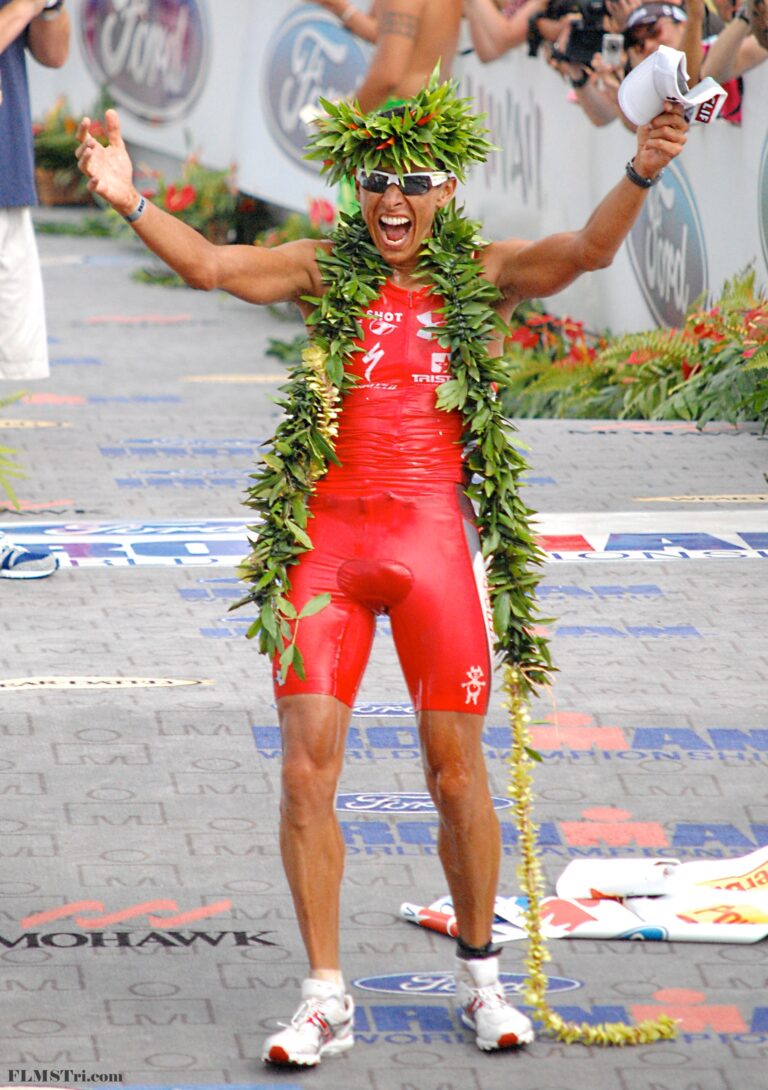 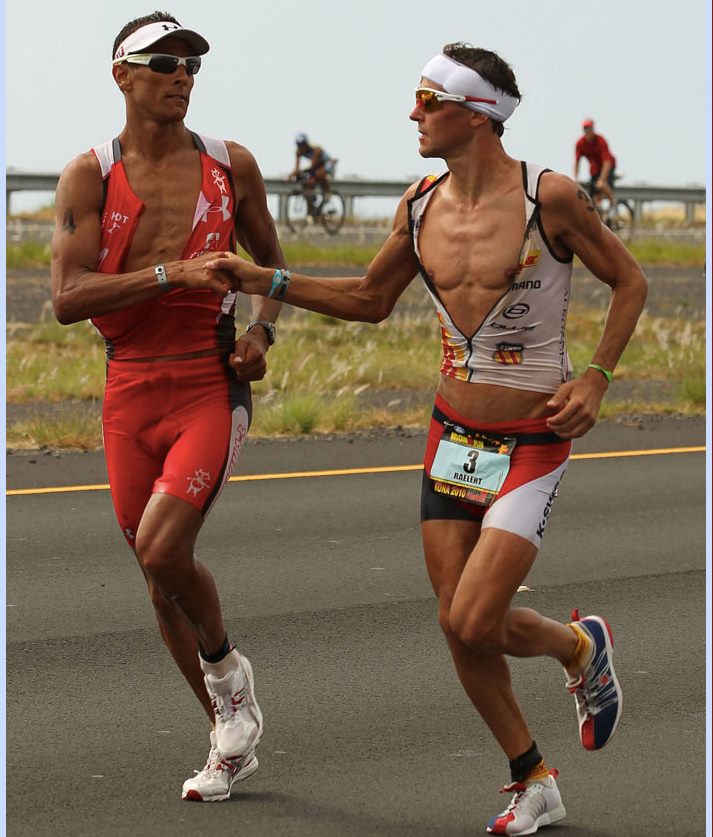 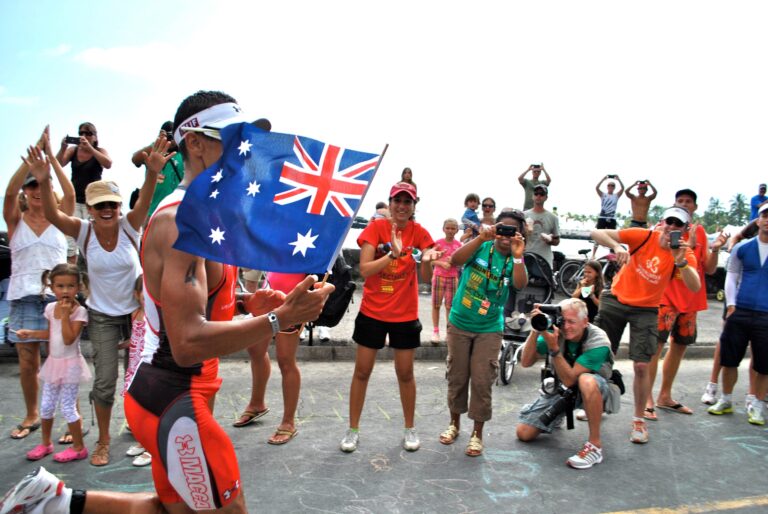 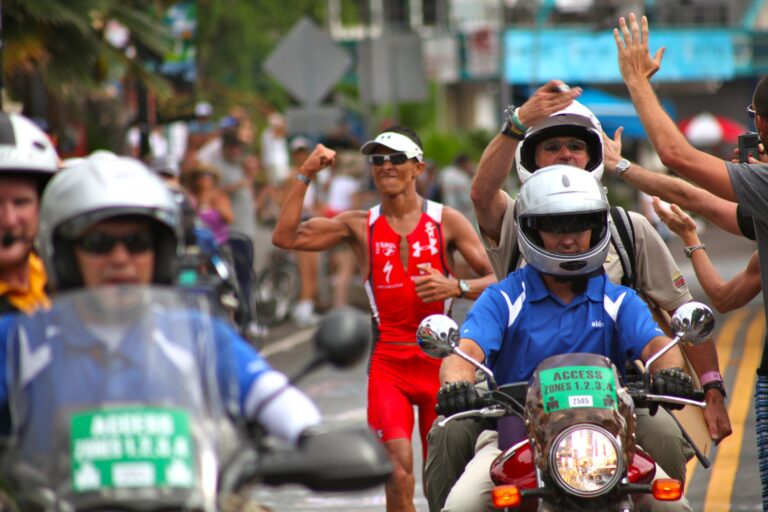 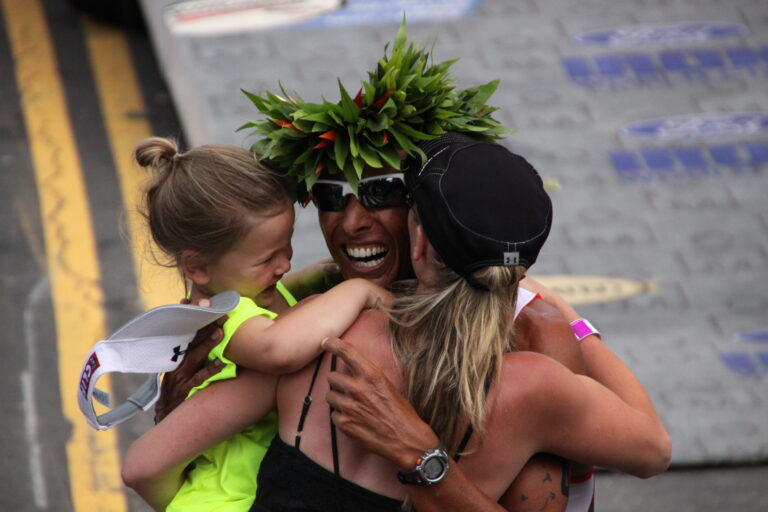 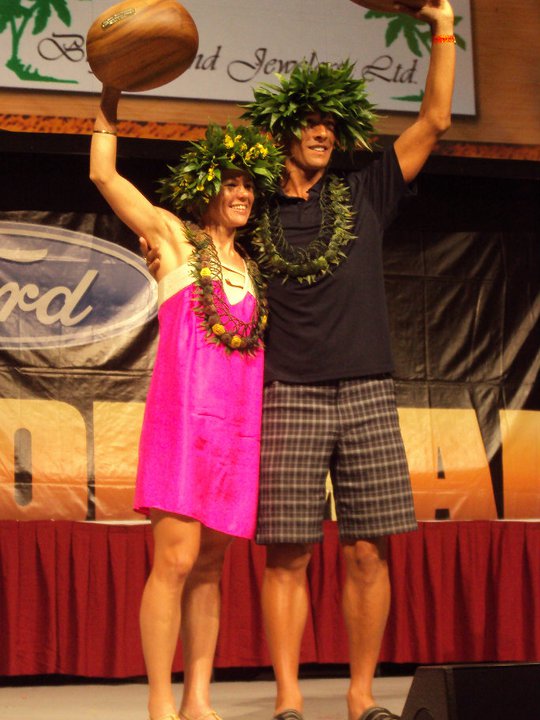 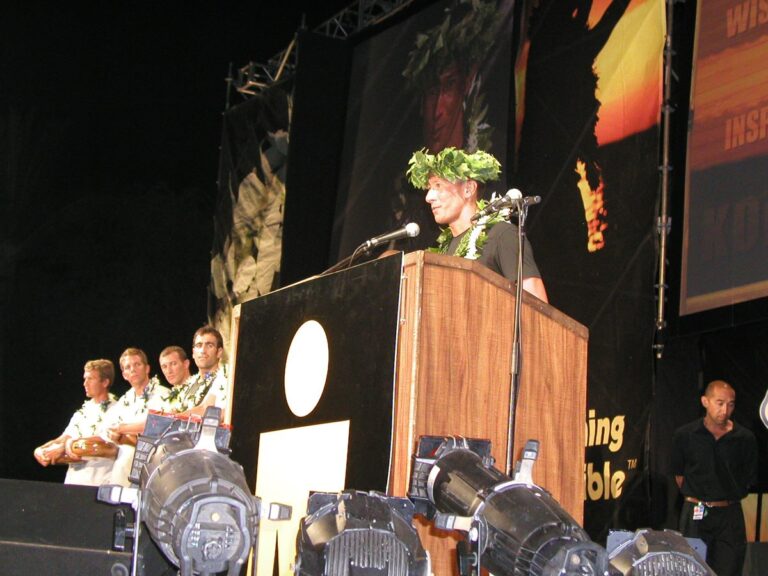 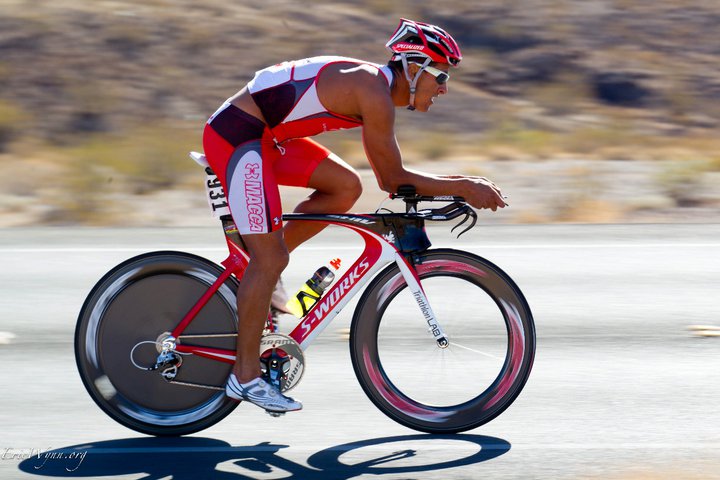 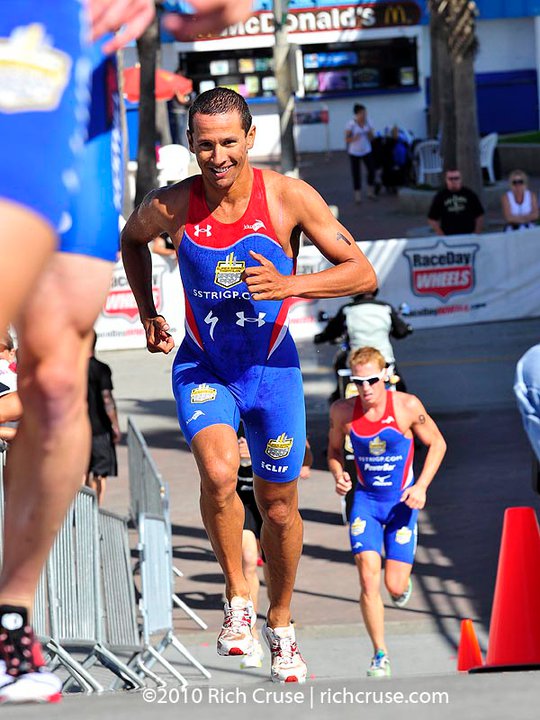 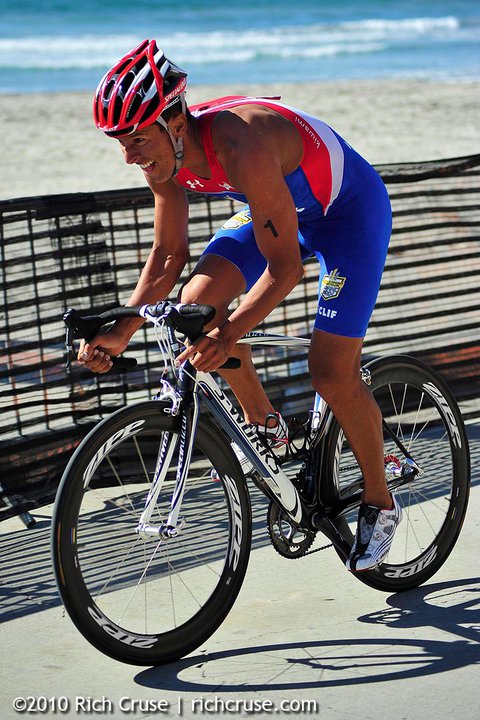 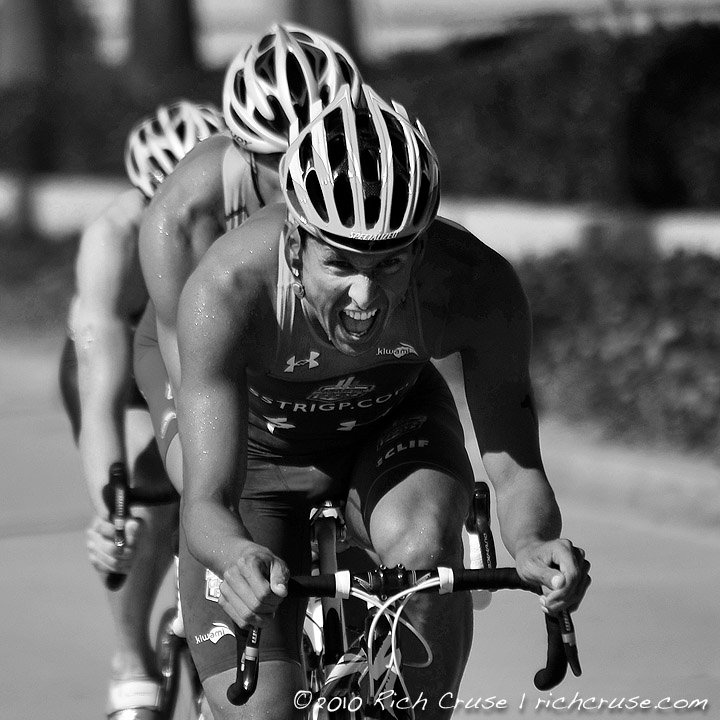 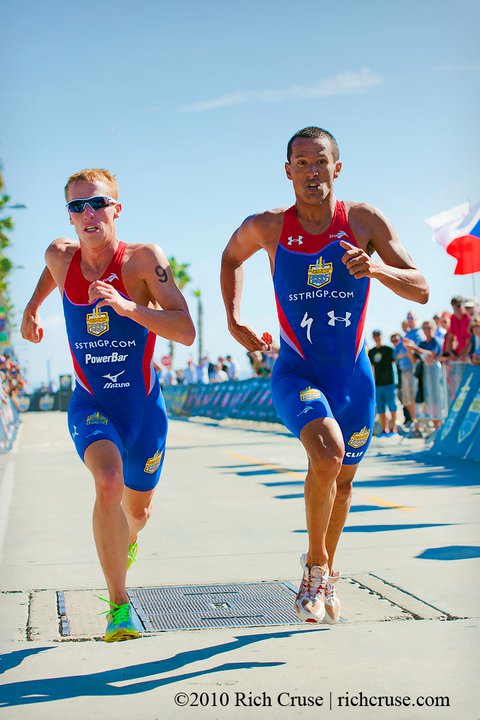 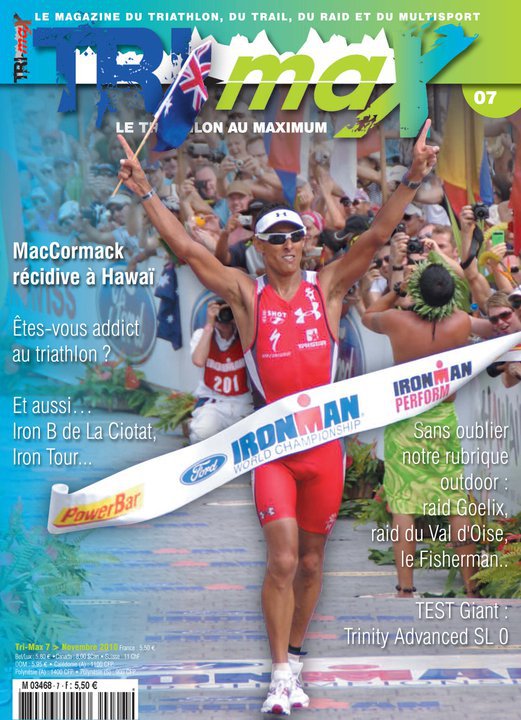 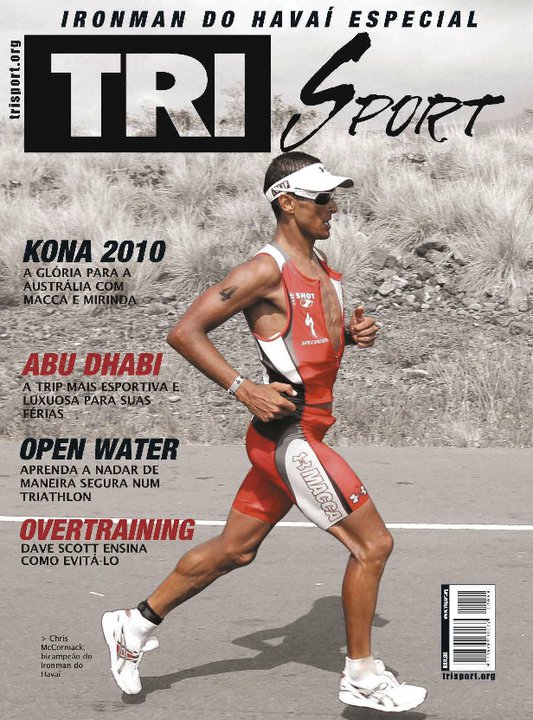 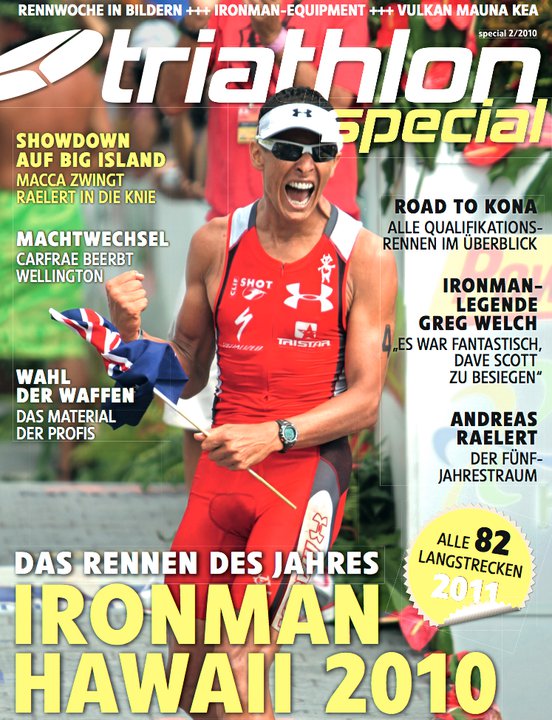 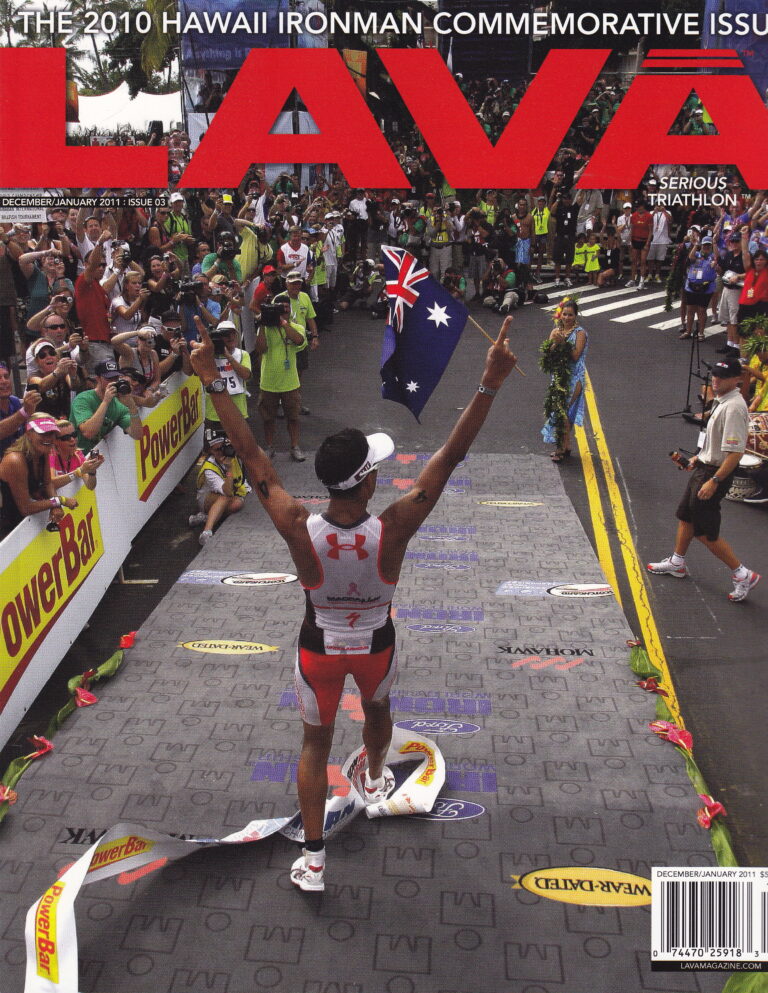 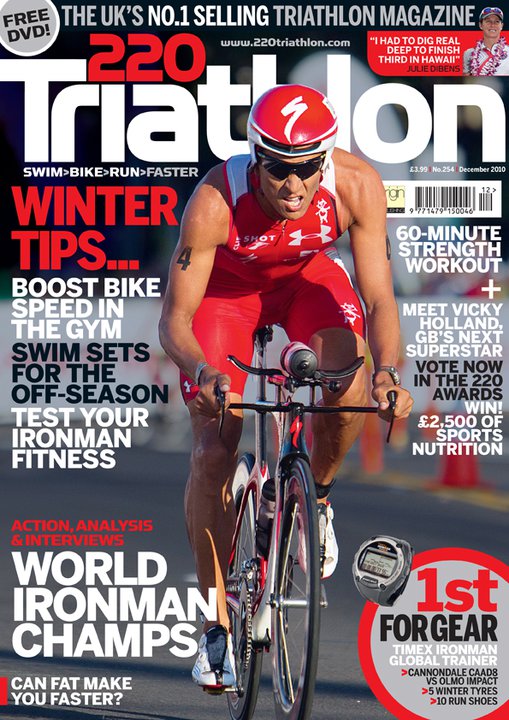 Many in the sport took McCormack’s step back from his usually heavy racing schedule as a soft retirement. In what he had publicly stated would be his last year of committed global travel with a focus on winning Ironman in Hawaii one last time, his calls out for him winning again in Kona and retiring from that race as a winner fell on deaf ears.
The sport could not grasp a return to the top for Macca, who had migrated into the wider sports arena, inking deals with New York and UK publishing house Hachette to do a biography on his life (I’m Here to Win) and becoming the first non-American athlete to ever grace the cover of the Wheaties Breakfast Cereal Box (the greatest honour that can be bestowed on a sports star in the USA).  He was also now heavily committed to his foundation and was expecting his third child.
Many assumed McCormack’s wider business interests would interfere with what was needed to be done to win the world’s toughest race again. Macca, who almost mystically had been known within the sport as an athlete who delivered huge training volumes and sessions in preparation camps all around the world, had opted to prepare for Kona away from the USA, into Girona in Spain.
In what many have called his masterpiece, McCormack won one of the sport’s greatest races in 2010. The race featured what would become known as the second IronWar between McCormack and Andreas Raelert, that year’s Ironman European Champion and who many in the sport were calling the greatest talent to emerge in the sport since McCormack himself.
With less than two kilometers left to run, McCormack would out kick the younger star to capture his second title in Kona.
Macca would retire from the race as promised and move his family back permanently to Australia.
His book I’m Here to Win would become a New York Times Bestseller in early 2011 off the back of the magnitude of his victory in Kona. He would also raise almost 1 million dollars towards the MaccaNow foundation.