Chris MACCA McCormack is one of the greatest endurance athletes to ever live.

Considered the best endurance athlete of his generation, Forbes Magazine noted McCormack as the catalyst for exponential growth in endurance sport.

His approved biography I’m Here To Win released by publishing house Hachette in 2011 was published in seven languages and became a New York Times Best Seller in sports autobiographies.

FOR MEDIA USE: Profile and Photos

0 +
races around the world won since 1993
0 %
events won during entire career (88% podium finish)
0
weeks ranked #1 ITU triathlete in the world
0
Ironman wins, more than any other male
0 x
International Triathlete of the Year
0 x
Broke eight hours in Ironman distance 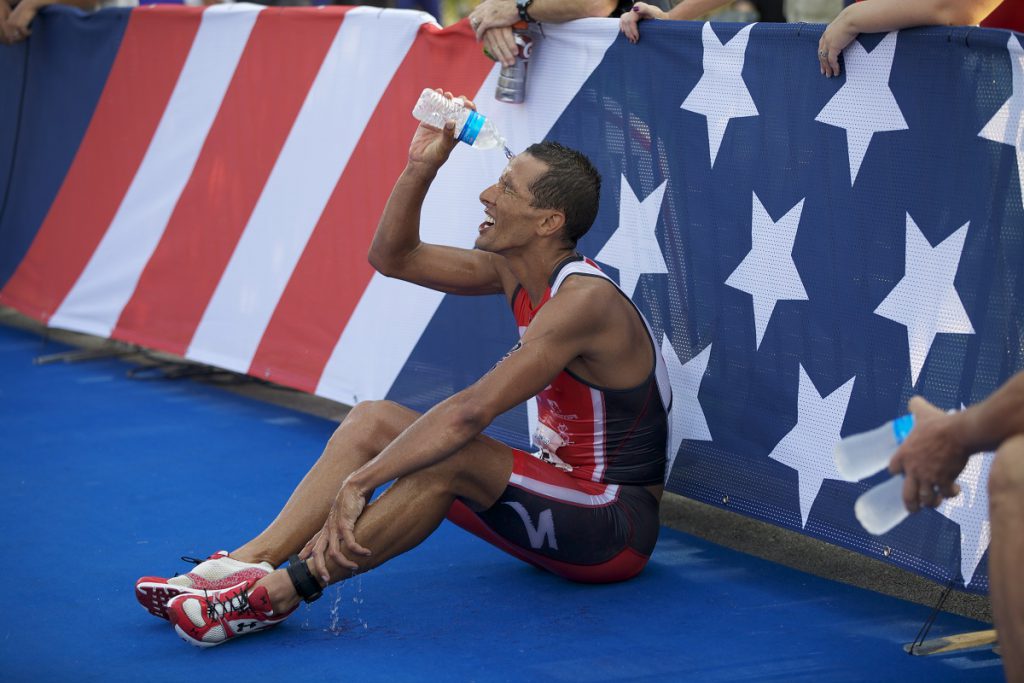 Macca rose through the ranks as a winner and fan favorite with his trademark mix of quick wit, piercing intelligence, and the athletic ability to deliver wins. He owns one of the best athletic winning percentage statistics in modern sport (76%) and landed on the podium 89% of the time, a testament to his discipline and race-day execution.

Having won world titles in every decade from 1990 until today, winning the prestigious Athlete of the Year from Competitor Magazine a record five times, and capturing every major title in the sport, ESPN crowned him “The World’s Fittest Man” in 2012.

After 20 years in one of the longest professional racing careers in the sport, McCormack retired in 2013 after successfully winning his fourth world championship, becoming the oldest to do so. 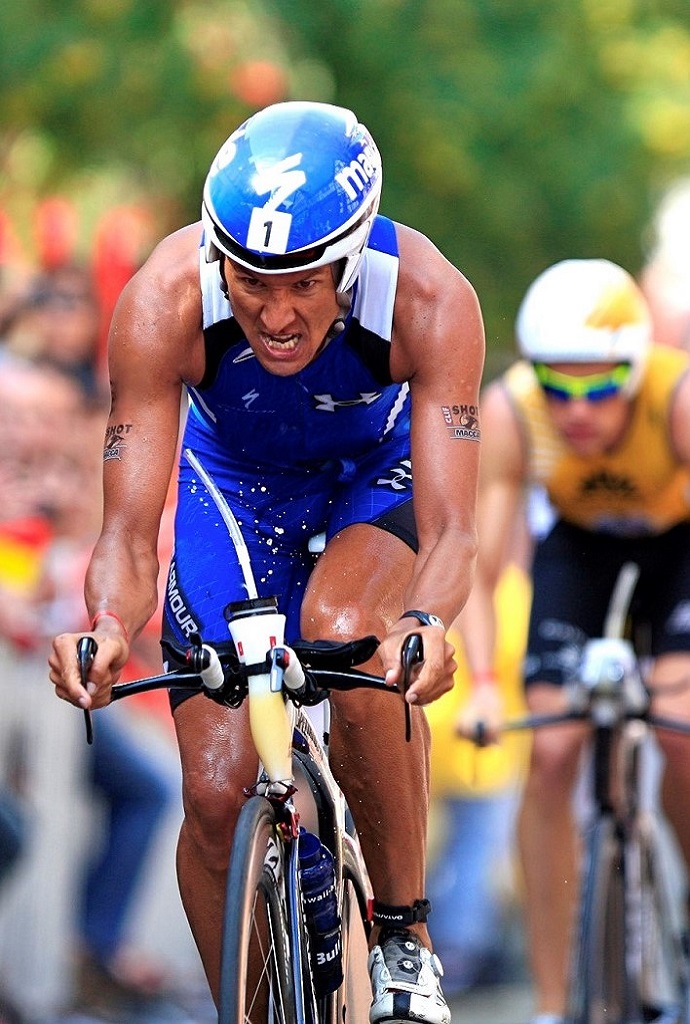