After his 13-minute lead at the Ironman World Championships in Kona in 2002 was cut down and ultimately overcome, McCormack returned to the distance to defend his Ironman Australia title and become the first Australian to ever win two Australian Ironman Championships.
In a further surprise move and solidifying his intent on not going to Athens for the Olympic Games, McCormack dropped out of World Cup racing for the season. Opting to gather more experience at the ironman distance he entered the biggest ironman race in the world: Quelle Challenge Roth, in Germany.
No non-European athlete had ever been able to successfully race the Germans on their home course, and McCormack was an ambitious challenger and a viable threat. In one of the greatest races ever over the ironman distance and what is called Europe’s Iron War, McCormack went head-to-head with the legendary Lothar Leder before finally being beaten in a sprint finish.
This ended Macca’s unprecedented streak of 35 consecutive race wins – the longest in the history of the sport.
McCormack vowed to return to the race and to the German crowds to “be better the following years, and to make Germany his racing home in Europe.” For an undisclosed seven-figure deal that was the biggest in the sport’s history, McCormack signed with Quelle and the race organisers committing to race in Roth four more times. History would show it was money well-spent. 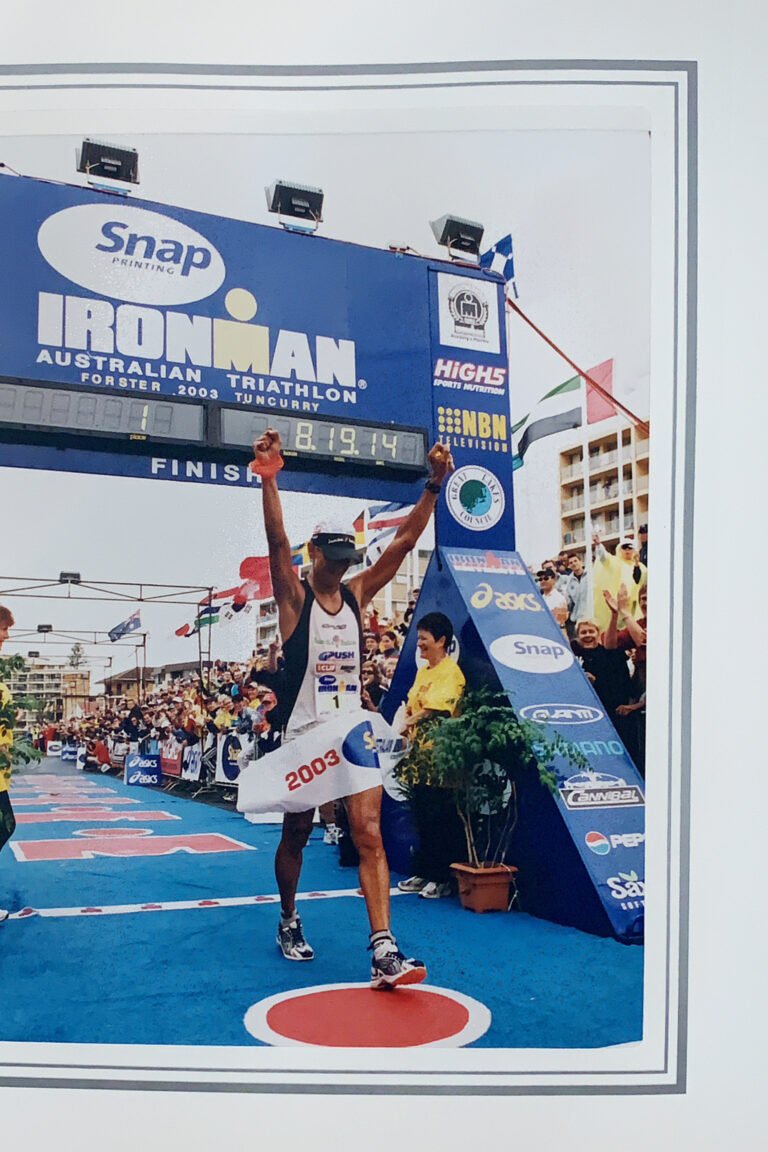 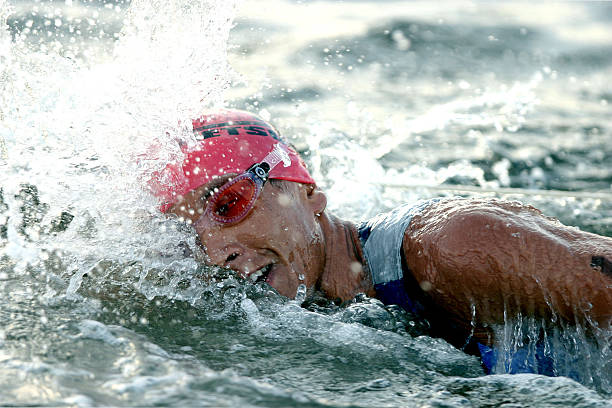 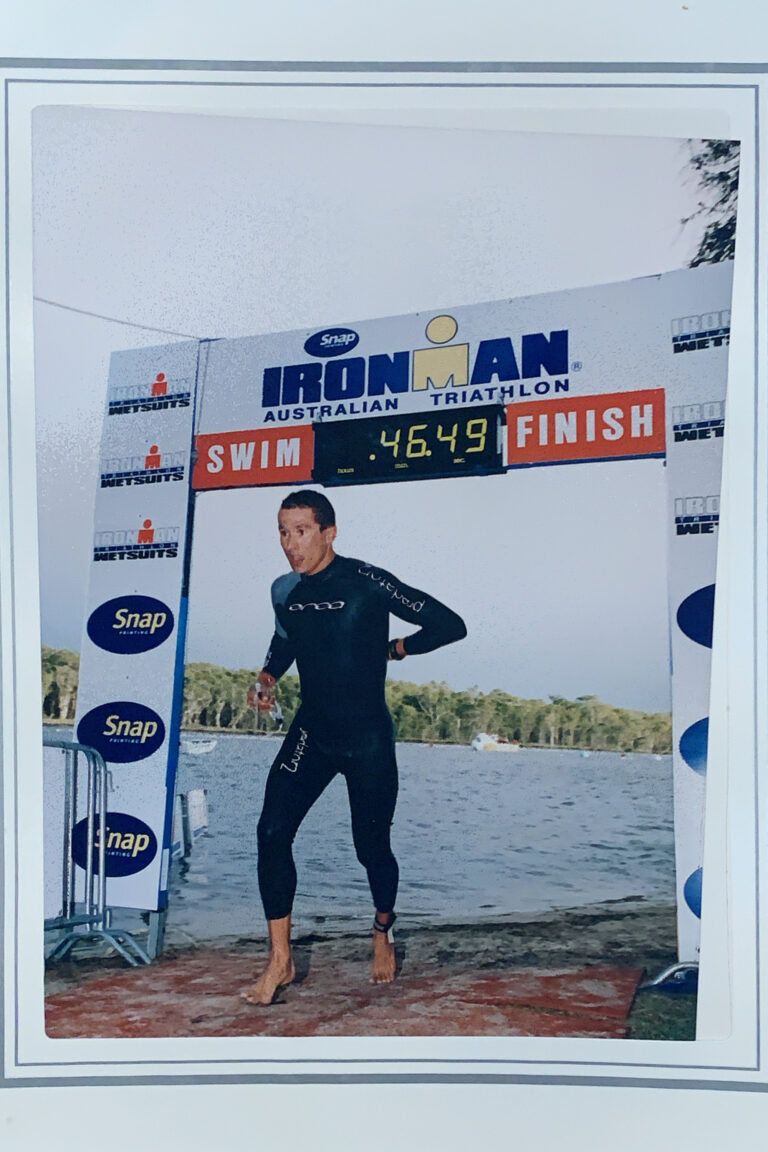 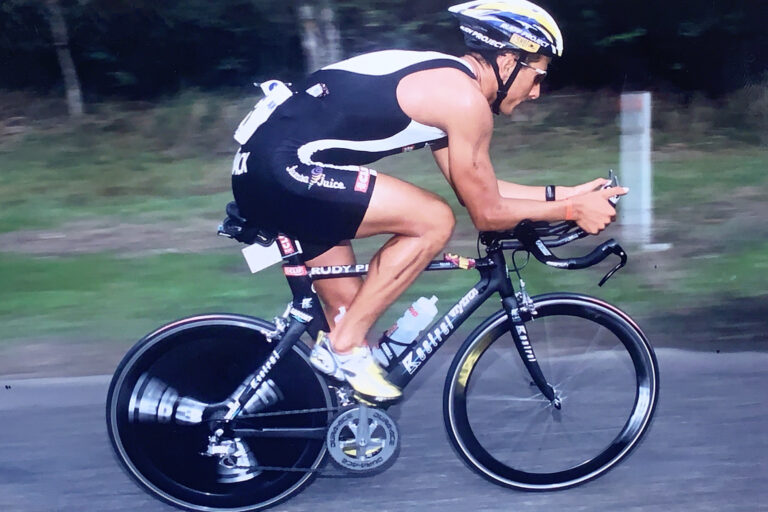 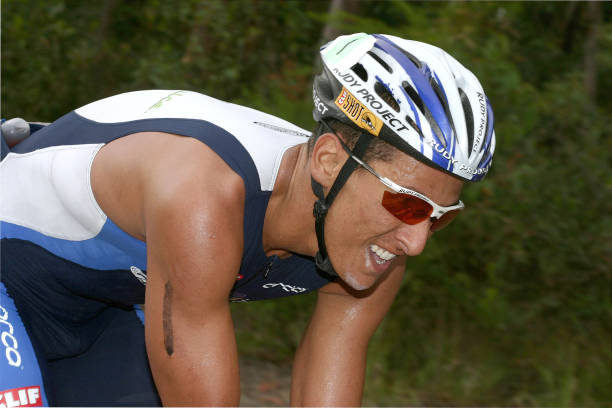 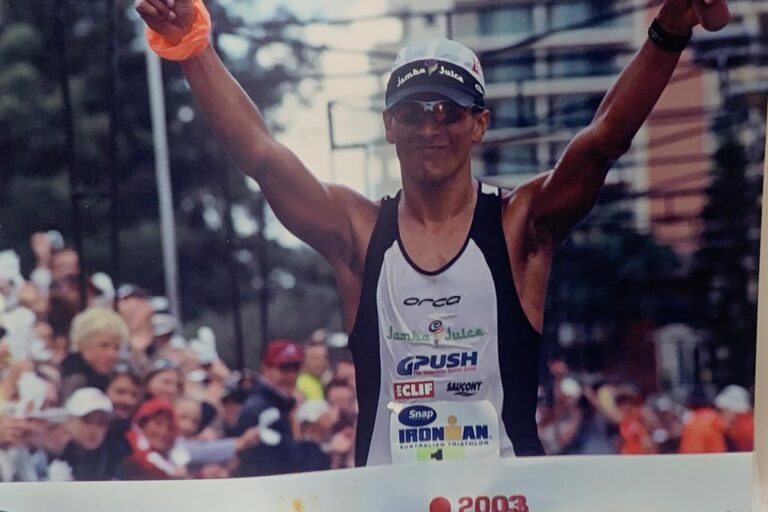 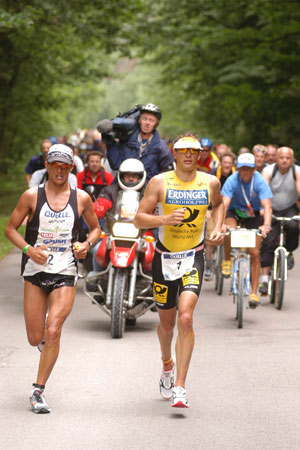 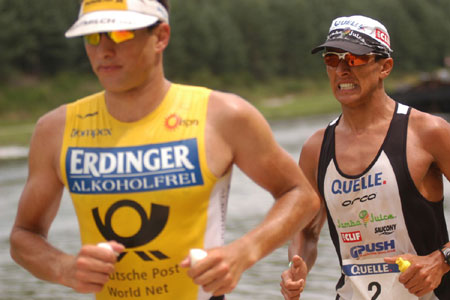 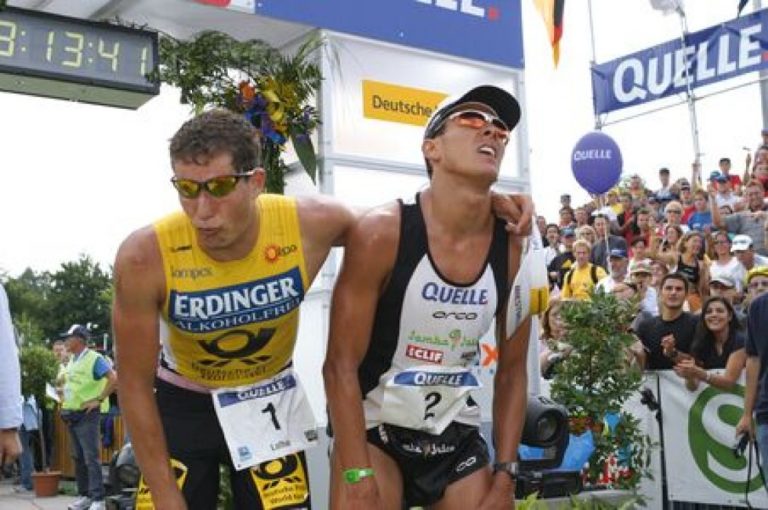 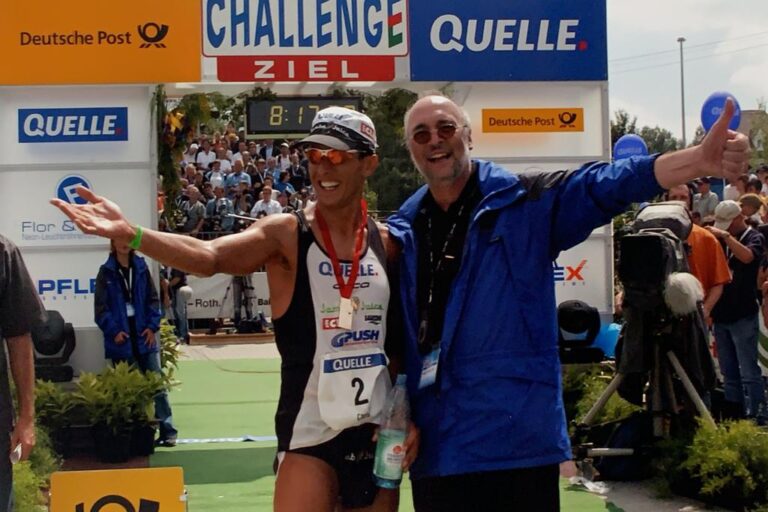 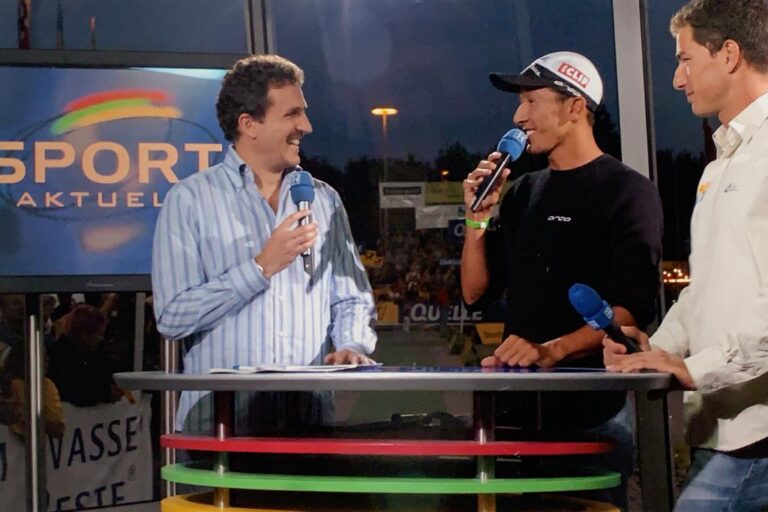 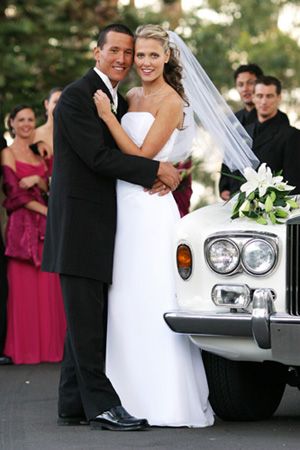