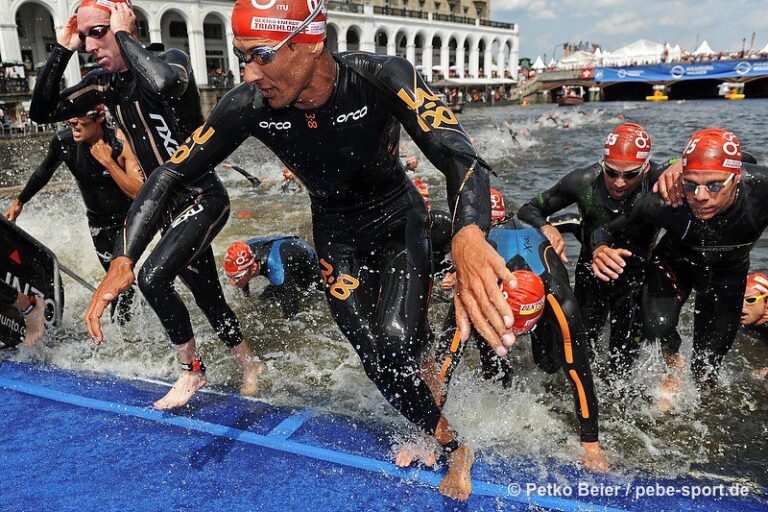 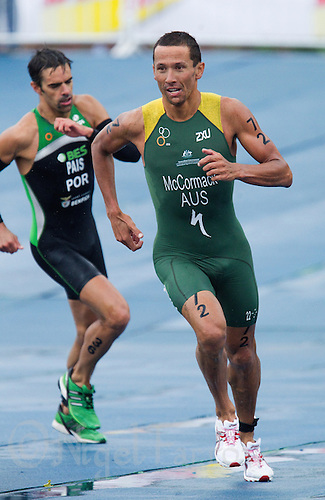 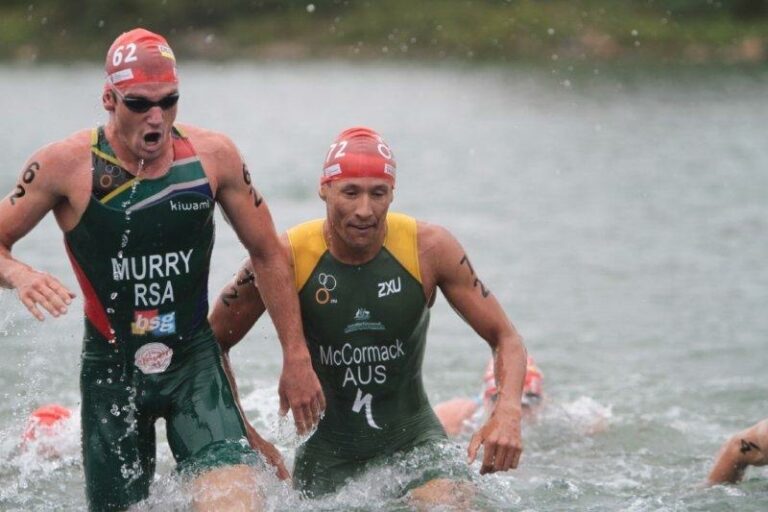 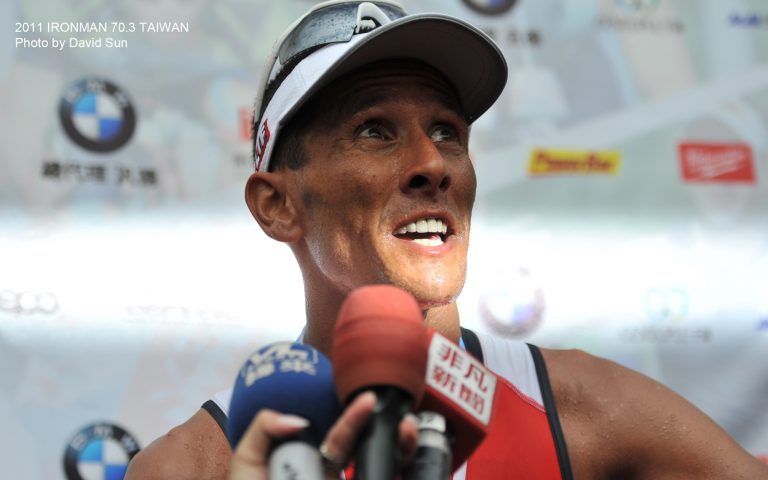 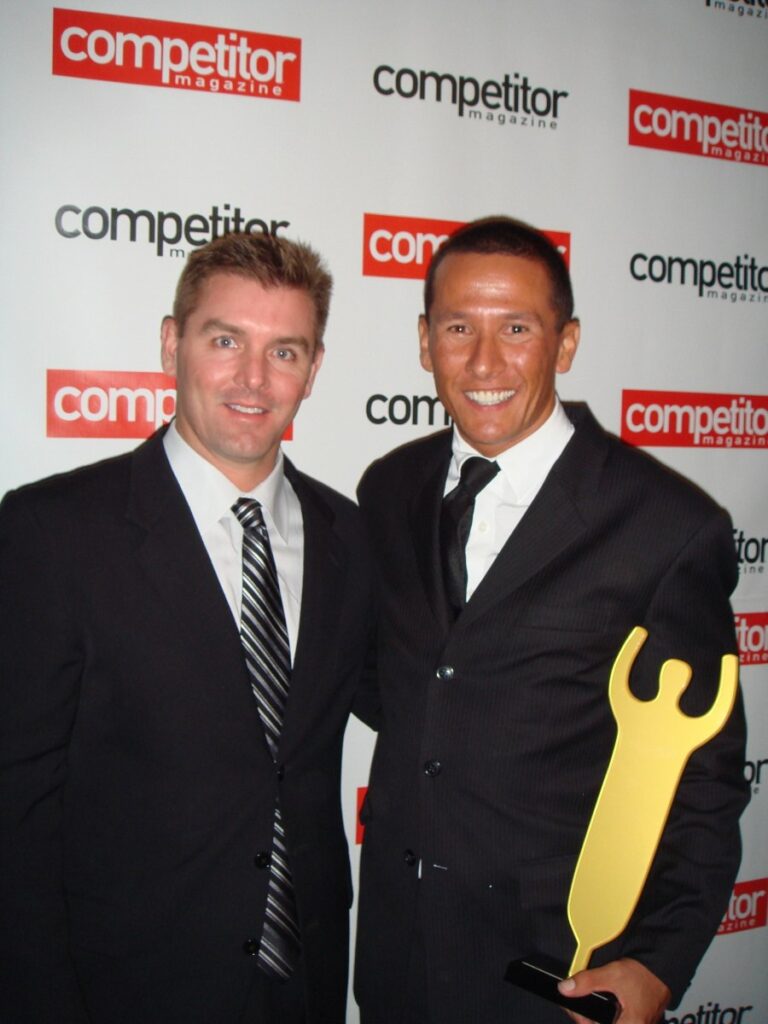 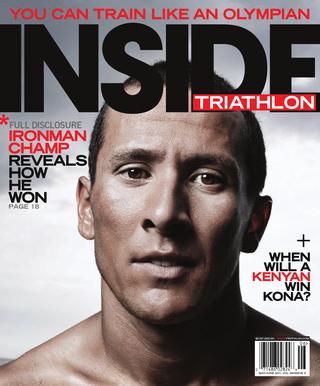 Retiring from Ironman racing, McCormack was approached by his national federation and asked if he had any interest in pursuing a spot on the Australian Olympic team for London.

Despite an almost impossible task of accruing qualification points to become eligible for Olympic racing, McCormack decided to pursue this dream. He had 12 months to do it.

McCormack stated: “I had never even imagined an Olympic Games [this late] in my career to be honest. I am 38 years old, and when the federation rang me I thought it was a bit of a joke. But when they explained what needed to be done, it sounded interesting to me.

“I haven’t raced this style of racing since 2002, and when I left it I was the best in the world at it. These guys are stupidly fast and I appreciate that, but I am not looking at winning. For me a win would be qualifying with the Australian team, and to be honest racing these athletes, many of whom are half my age. I say why not.

“The one positive to take away is my kids will see that it is no dream is too stupid to pursue. Like a Phoenix you rise to any challenge. I may not make it, but it won’t affect the desire and the commitment I have in trying to.”

McCormack would win Challenge Cairns in June of 2011 due to contractual needs, and then shift his focus. Joining the Australian training base in France and Australia, he qualified for his first ITU World Championships in Beijing since 2002.