After dominating the early season ITU World Cup races, McCormack opted to travel across to the USA to race in the Escape From Alcatraz Triathlon. Breaking the course record and dominating on debut, McCormack hit the USA triathlon scene like a tsunami, snapped up a number of commercial sponsorships, and was featured in a Rexona television commercial aired globally.

While he finished the year ranked #1 again, a shadow fell over his accomplishments when his mother Theresa was diagnosed with terminal breast cancer. 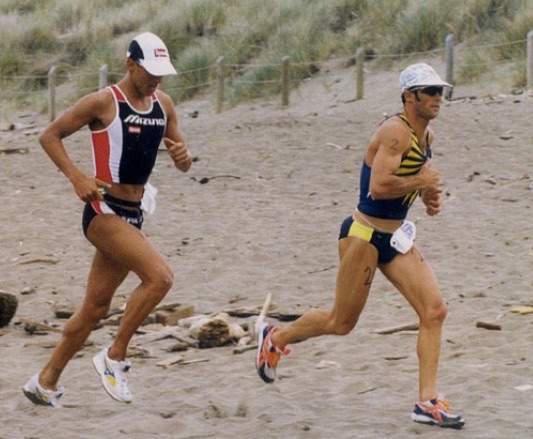 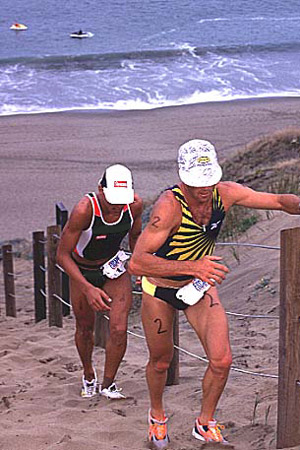 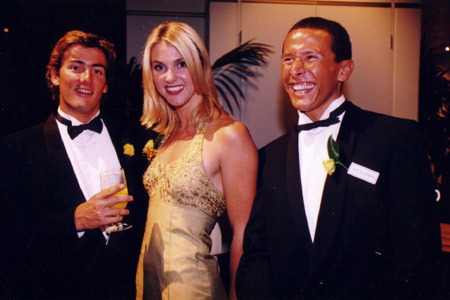 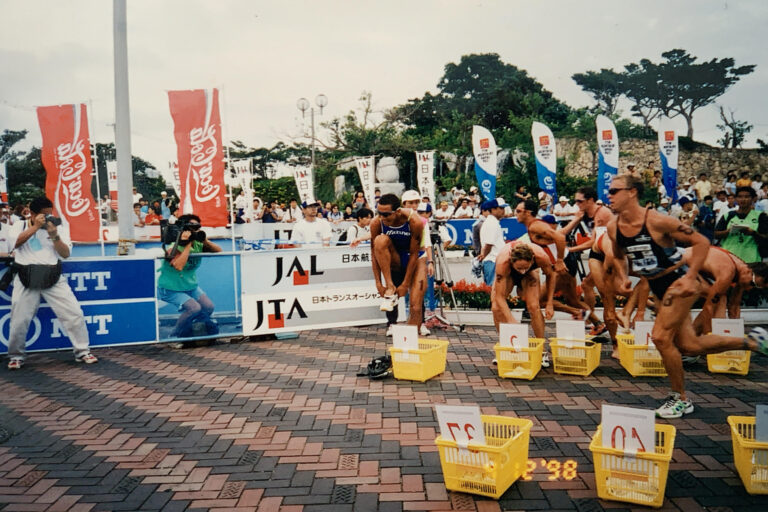 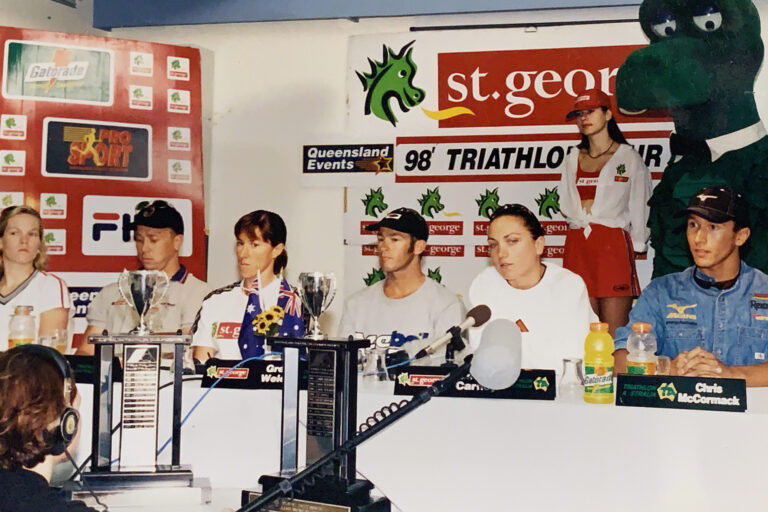 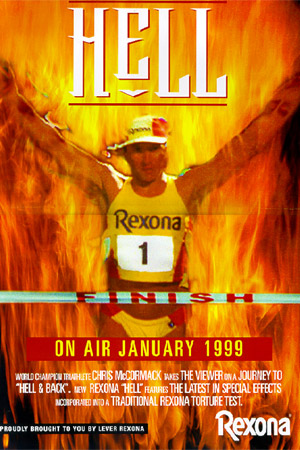