In his debut professional racing season, McCormack was awarded the Juan Antonio Samaranch International Rookie of the Year Award.
With an incredible debut win in his first World Cup race in Drummondville, Canada and gaining three other podiums in his first season, McCormack finished the season ranked number 4 in the world. 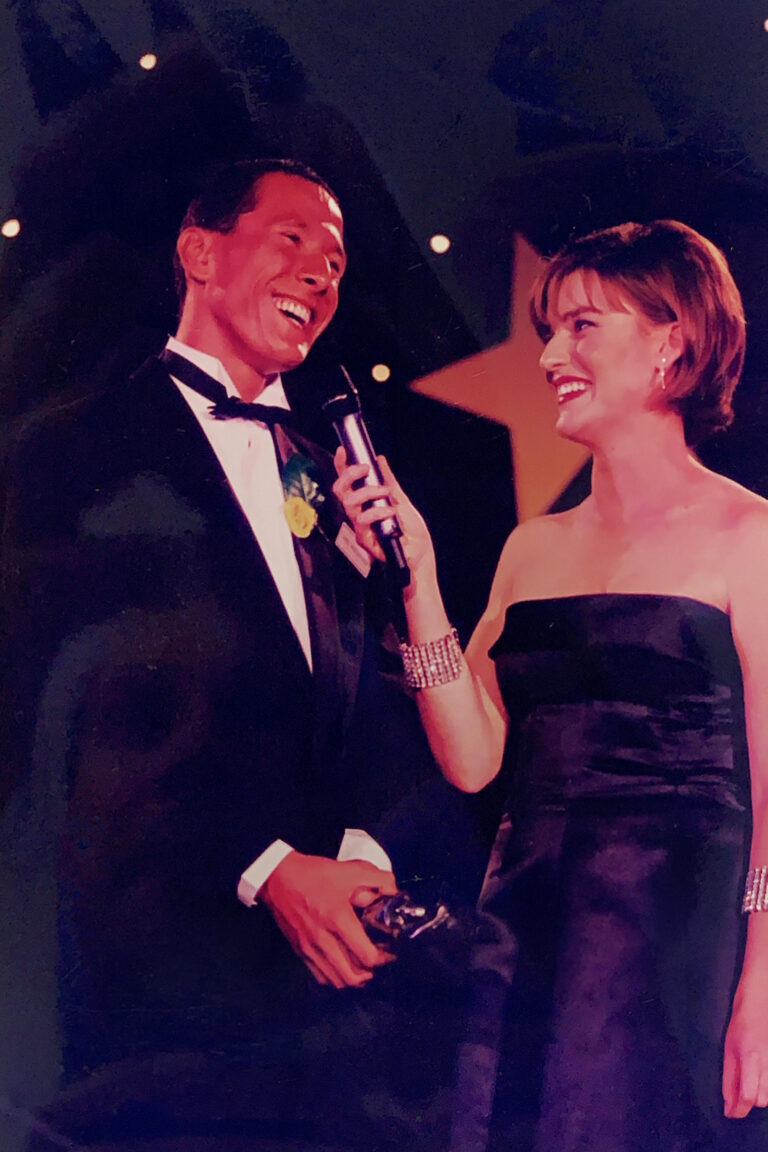 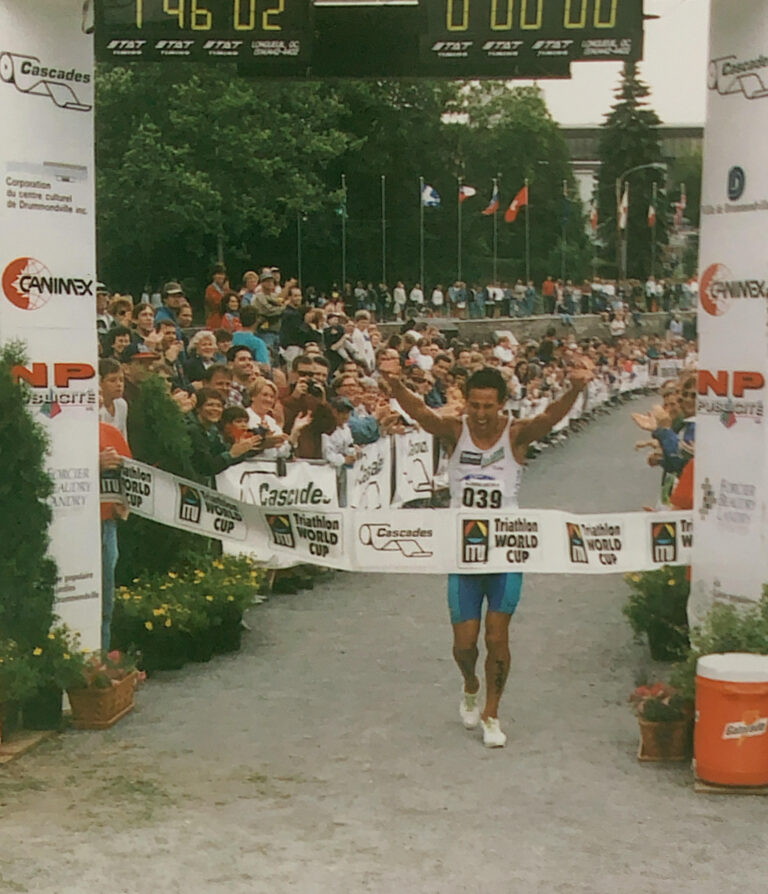 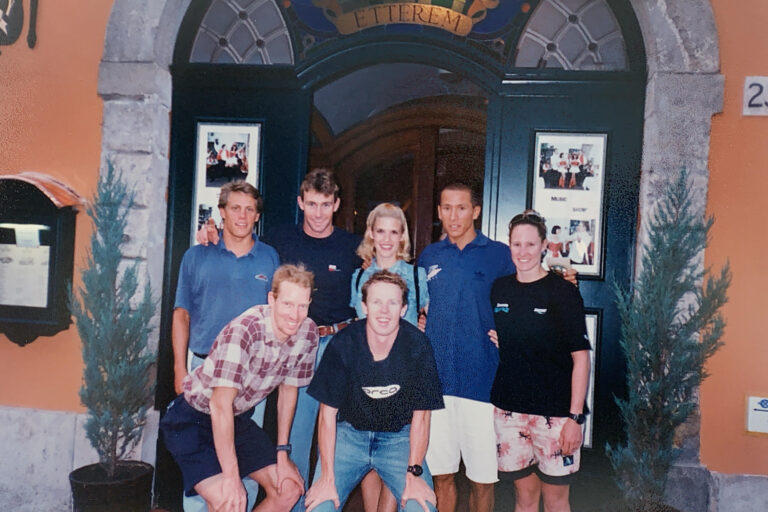