McCormack qualified for the Australian team for the Commonwealth Games in Manchester England, the first appearance of the sport as a full-fledged medal sport in the Games.
Post-qualification, McCormack chose to switch focus to Ironman racing — a decision that shook the sport, considering he was a favourite for the Athens Olympic Games. He made it clear that disputes with his national federation and a push by his US American sponsor base had catalysed the move.

He entered Ironman Australia and won on his maiden try, a feat only three eventual Ironman world champions had ever achieved. McCormack had also beaten the reigning world champion at the distance, marking him as a rookie favourite to win in Kona.

Winning a second unofficial Half Ironman world title with another dominating win at Wildflower positioned McCormack as the undisputed king of the sport across all distances. Not since Mark Allen in 1989 had an athlete had a racing range so wide and so internationally successful. 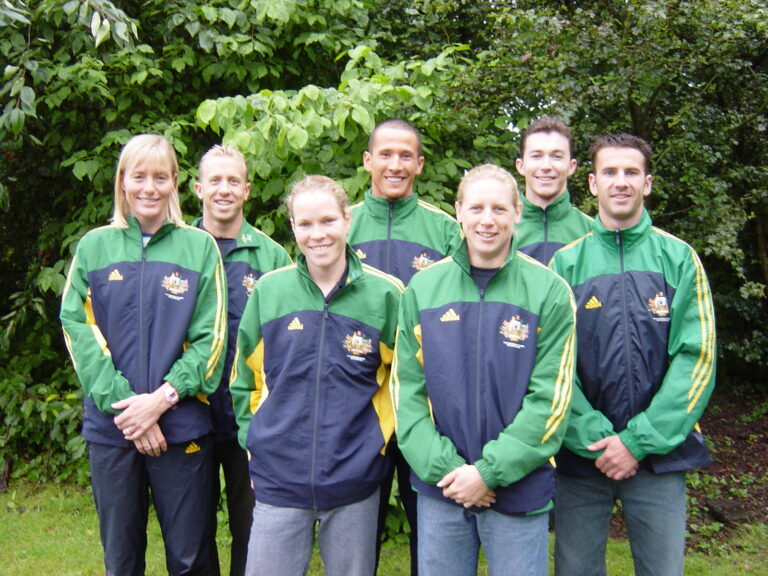 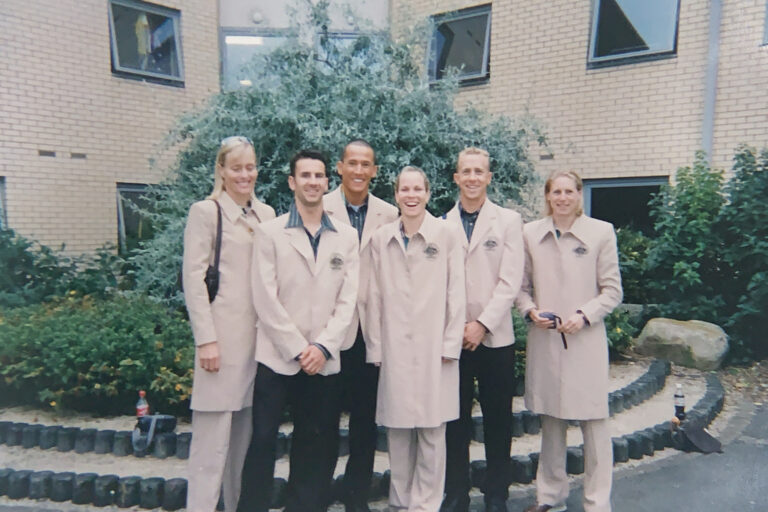 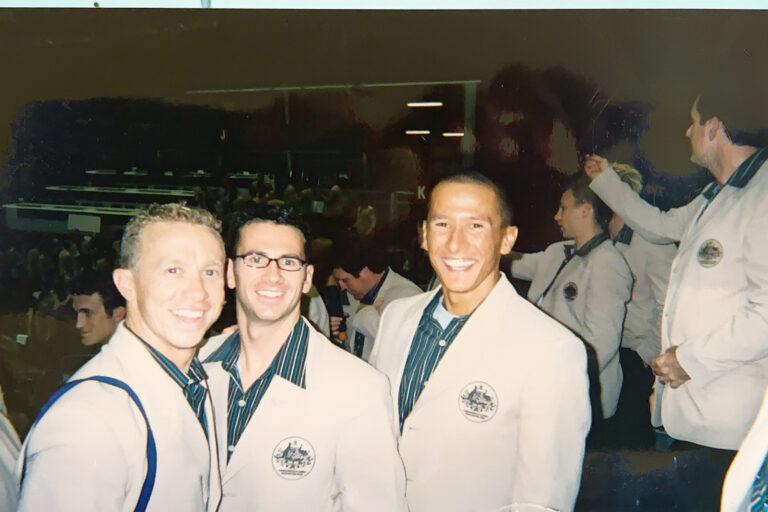 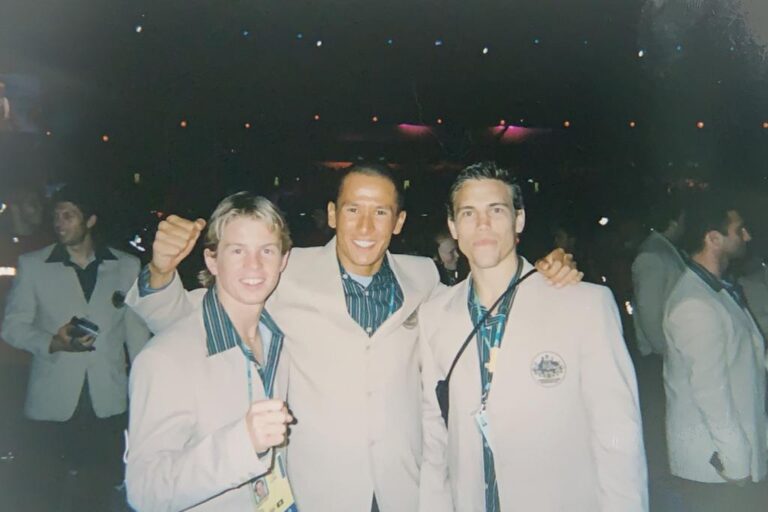 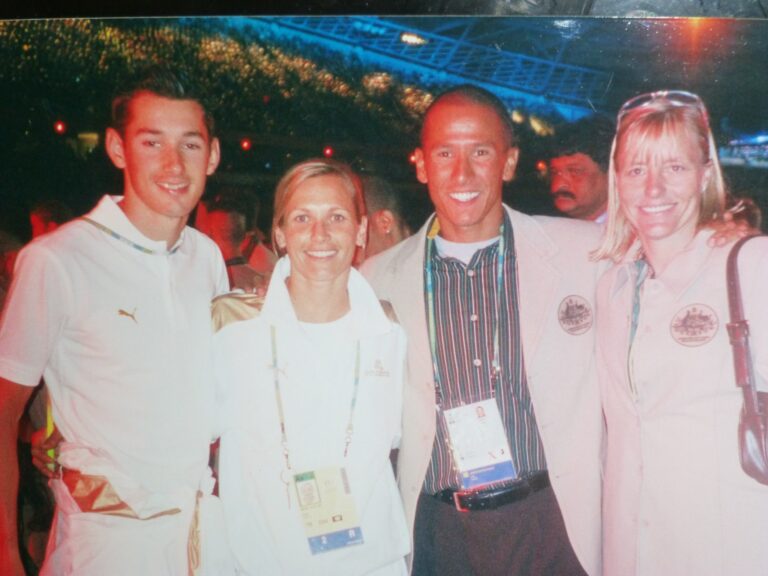 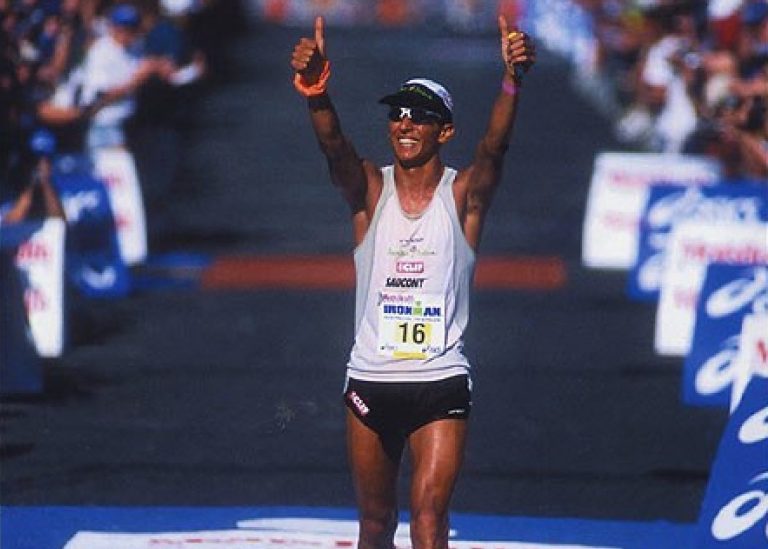 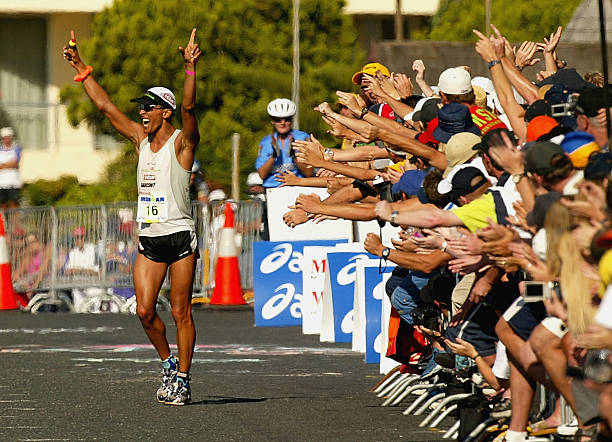 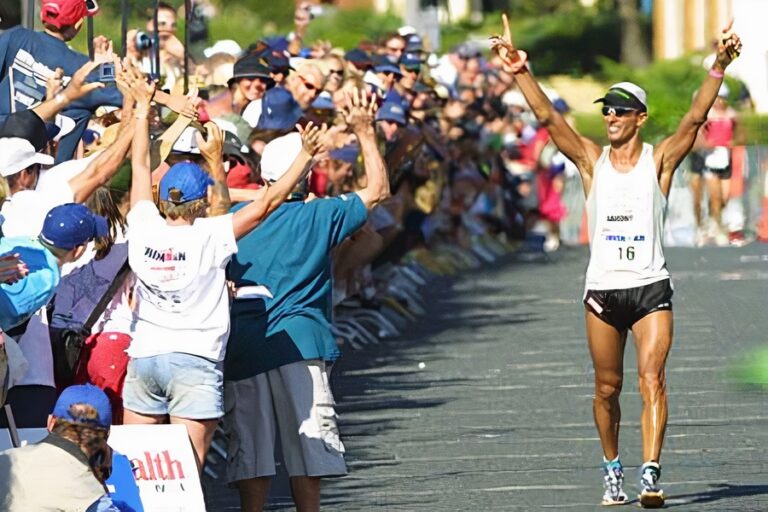 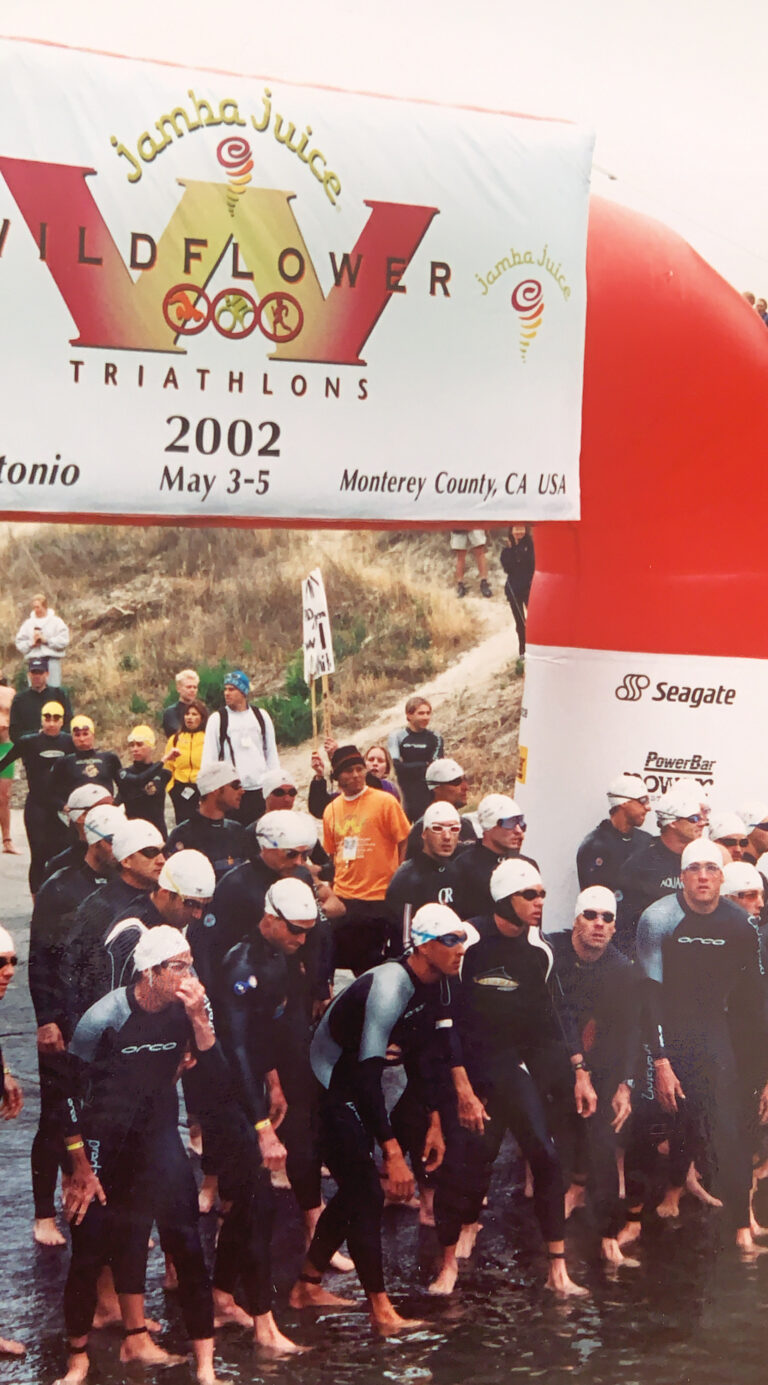 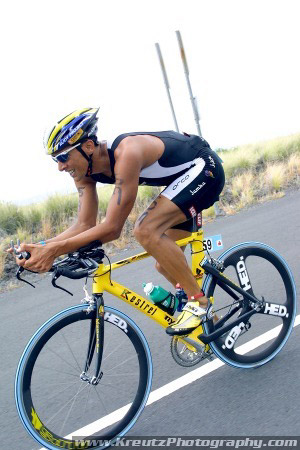 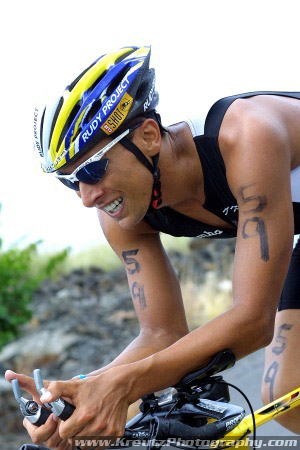 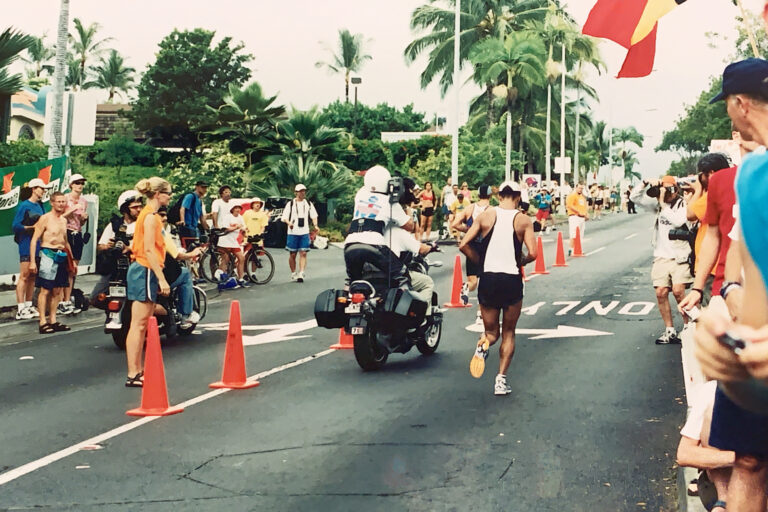 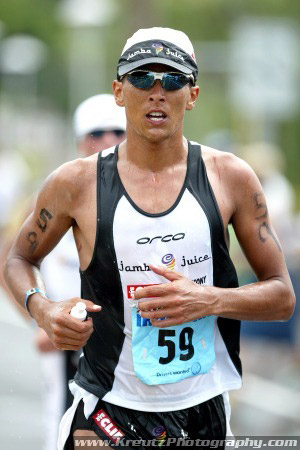 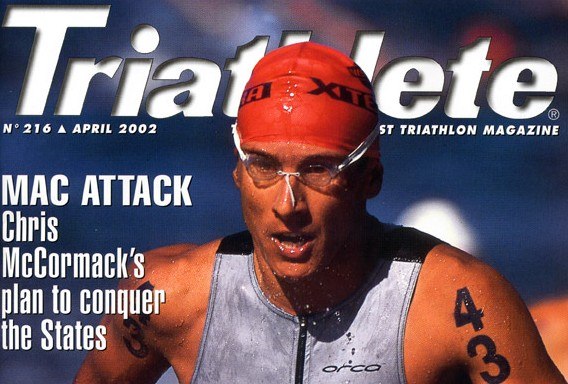 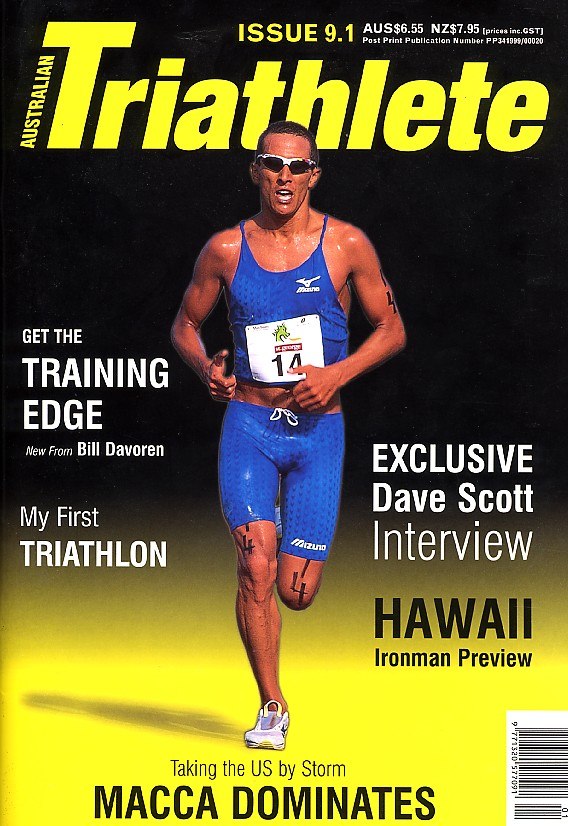 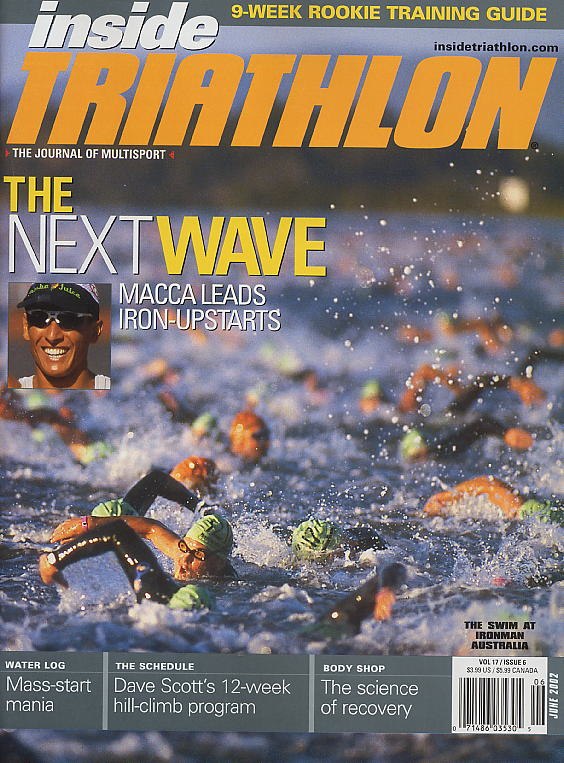