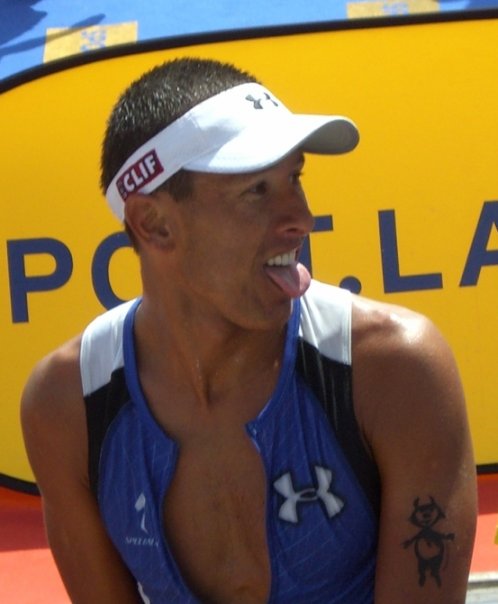 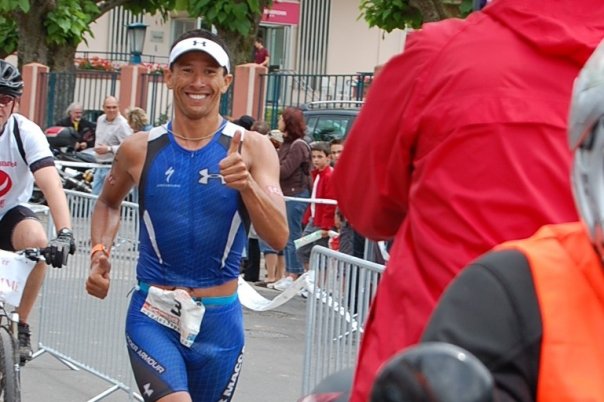 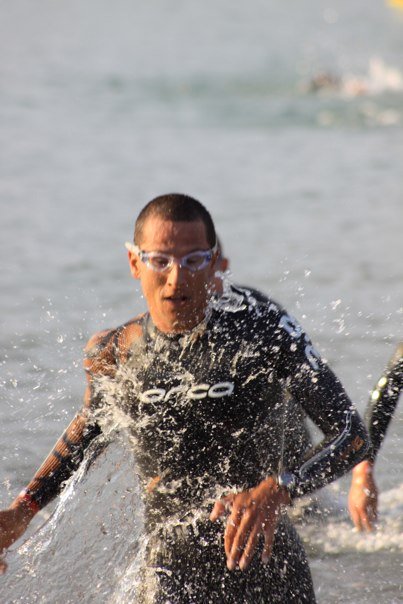 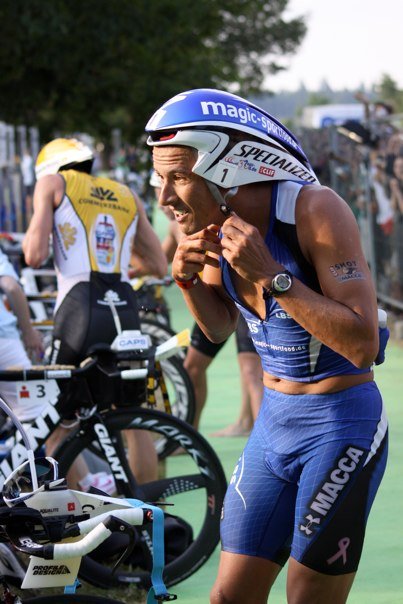 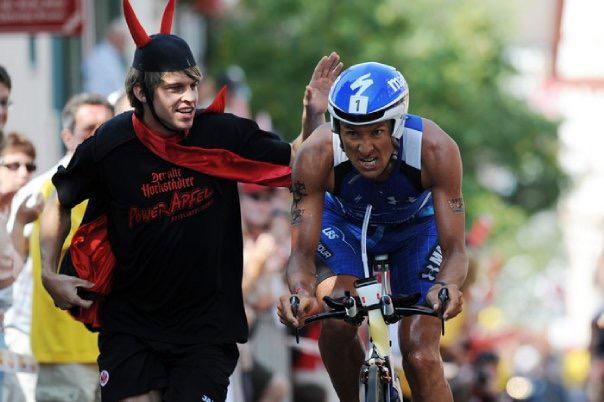 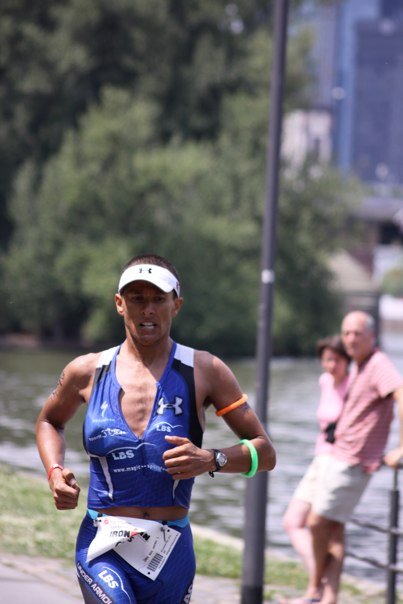 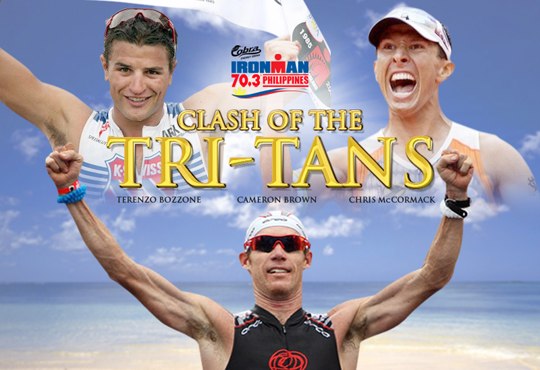 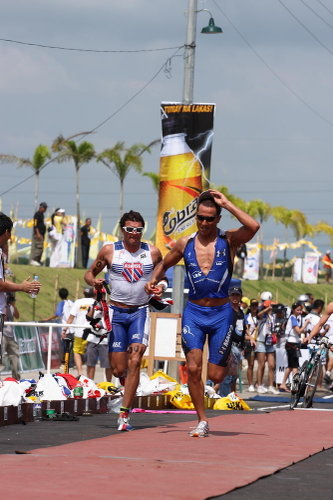 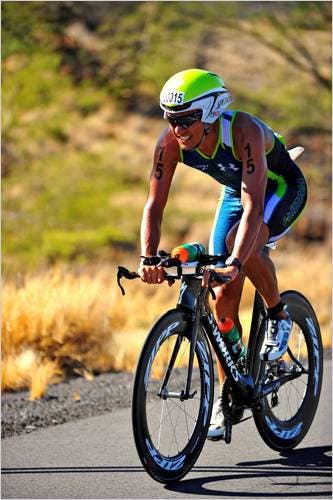 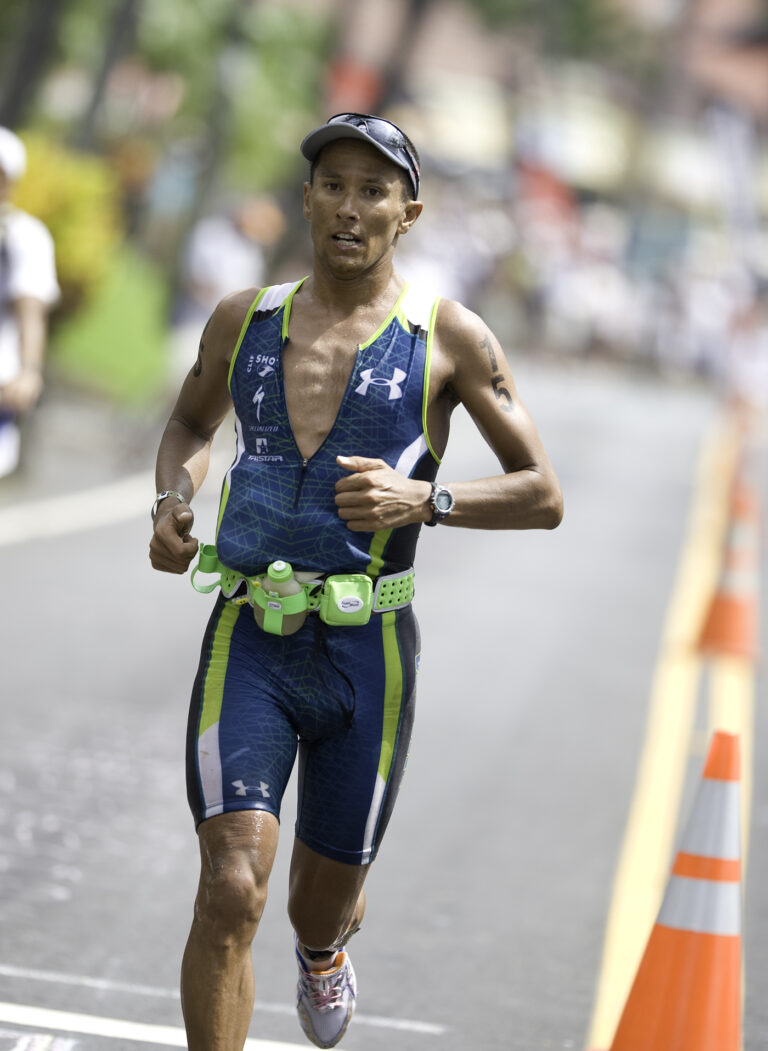 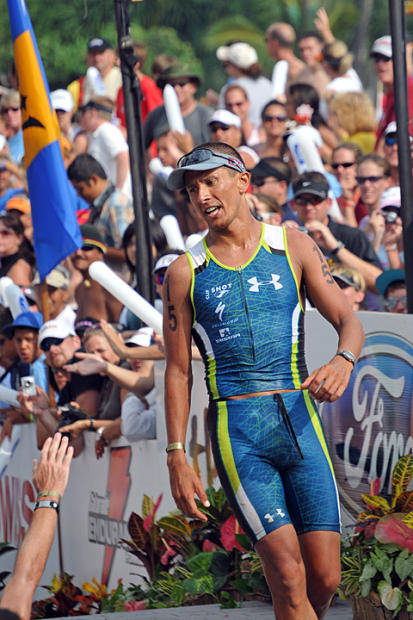 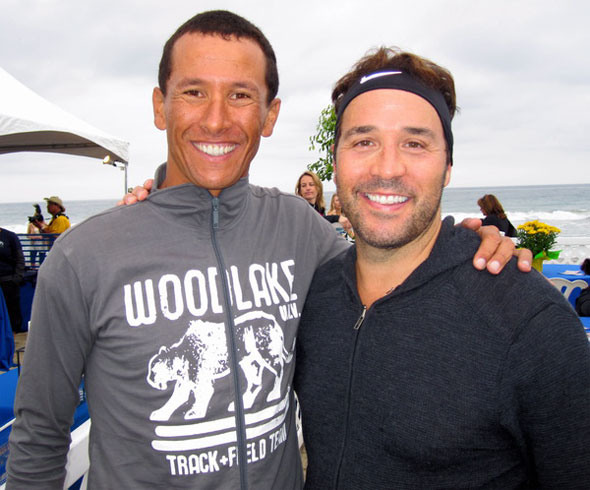 Going into the season, McCormack committed to a heavy European racing focus off the back of a very short training camp and training camp in Asia.

He won for a record fourth time the Ironman 70.3 Hawaii, and that mid-season strength fed into wins at Ironman 70.3 Barcelona, Ironman 70.3 France, Ironman 70.3 China and Challenge France. Winning the first ever Ironman-branded event in China, McCormack raced in the hottest triathlon in history with the mercury hitting 50 degrees Celsius and the event being stopped five hours into the racing.

Setting up training base between Wiesbaden in Germany and Girona in Spain, McCormack targeted another win at Ironman Frankfurt but fell short when he was caught on the run with less than two kilometers to go.

Returning to Australia to prepare for Ironman Hawaii World Championships, McCormack ventured across for the first ever Ironman 70.3 race ever in Philippines. In one of the hottest triathlons of the decade (making two stifling hot events for McCormack in the calendar year), Macca was out-kicked by his training partner and Ironman 70.3 world champion Terenzo Bozzonne in his last race prior to World Championships.

McCormack had been vocal that his aim was to win again in Kona and retire from the race to spend time with his family. It was not to be that year; with a career-worst swim exiting the water four minutes down on his competitors, Macca posted the fastest bike split of the day to set himself up for the race win. Struggling through the middle stages of the marathon, McCormack was passed and missed his second world title by less than four minutes. He swore to return the following year.

He said: “I had probably my best race in Kona. The ups and downs of ironman racing are something you have to experience. I felt it all out there today. I really thought I had this race won this year. My preparation has been amazing and my season was well-structured with this as a focus. I have no idea what happened to me in the water. It doesn’t reflect where I am in my training and my fitness. It was just one of those days you have no reason for. My bike ride today was stellar, and I rode alone for 180km of the race. When I blew past the leaders at about 130km into the ride, I thought I had it again. But on that marathon I paid for that bad swim, and came up short. I will be back next year, and I will win this race again. I know I can do better.”

Taking his post-Kona form through the end of the season, Macca would capture three more titles around the world, winning Ironman 70.3 Cancun, Ironman 70.3 Brazil, and Ironman 70.3 Gold Coast.