Immediately picked up for a professional racing contract in France, he dominated his first season in Europe as a 19-year-old, winning seven races and establishing himself as a rising talent. He went home to Australia to finish college at the direction of his father, and would not return to Europe for two more seasons. 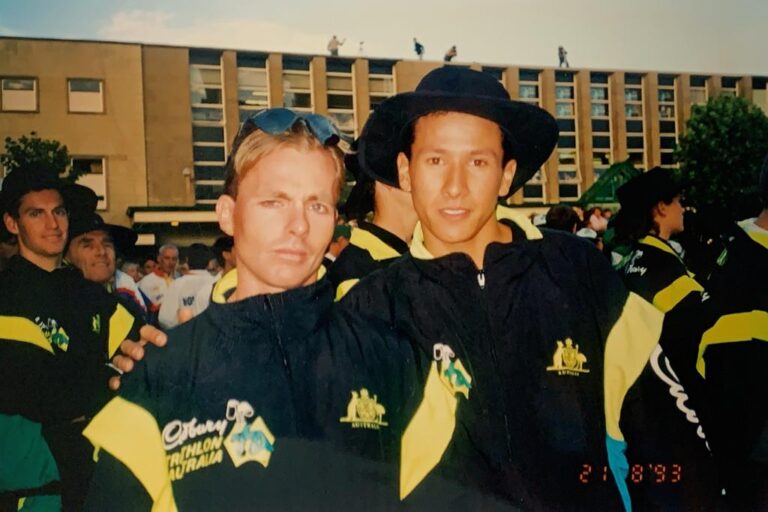 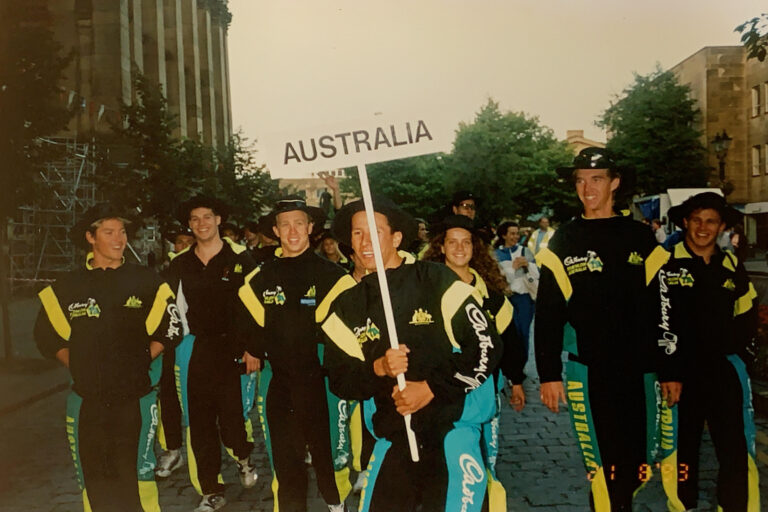 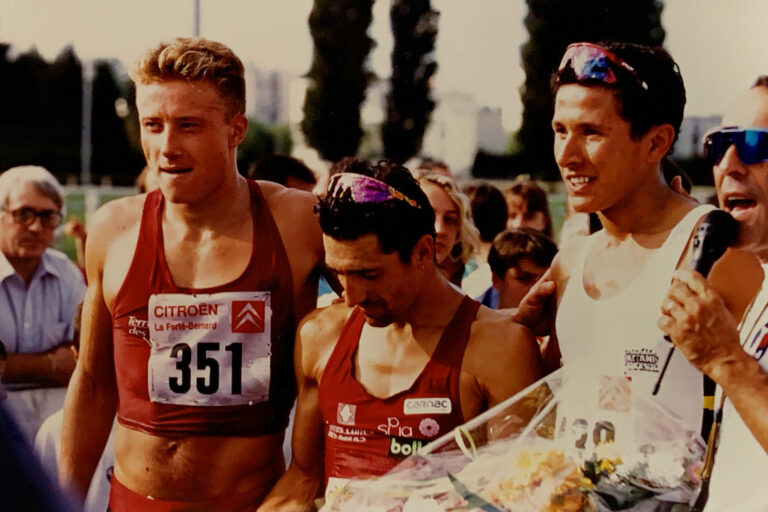 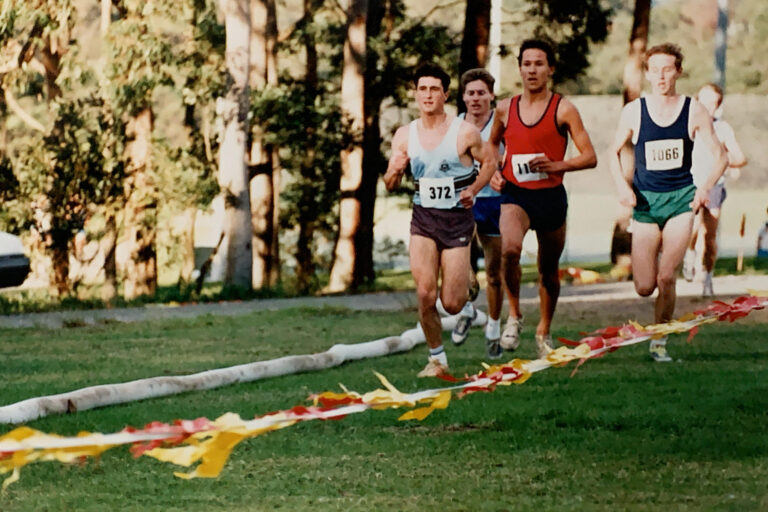 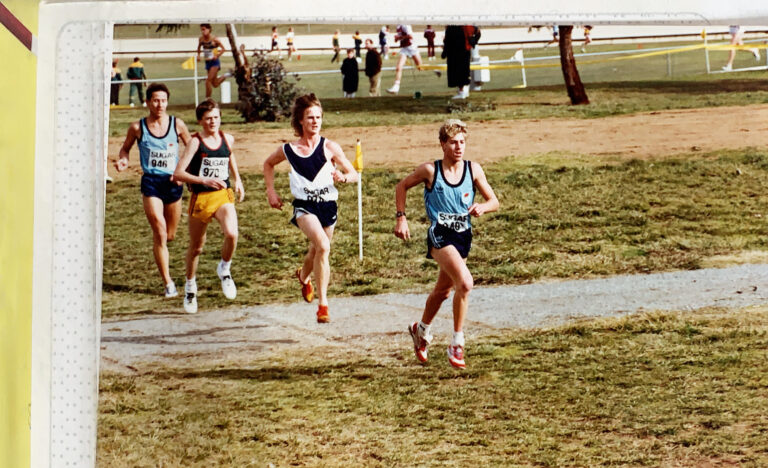 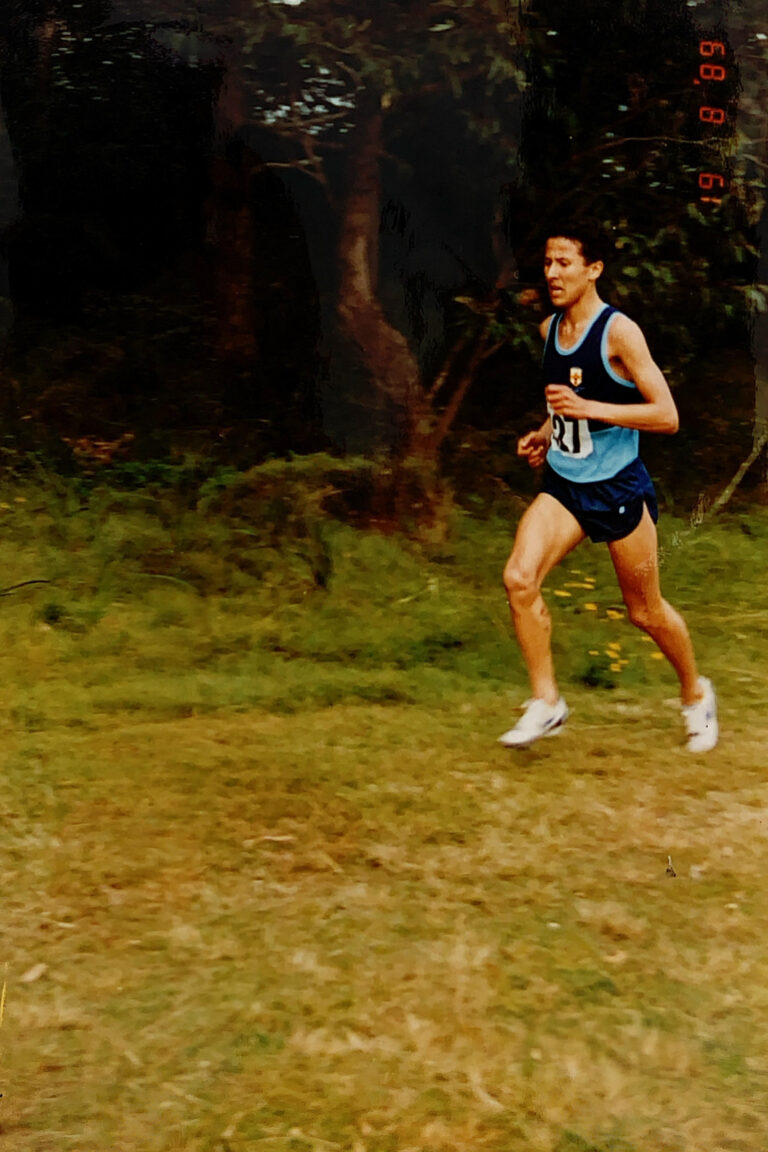 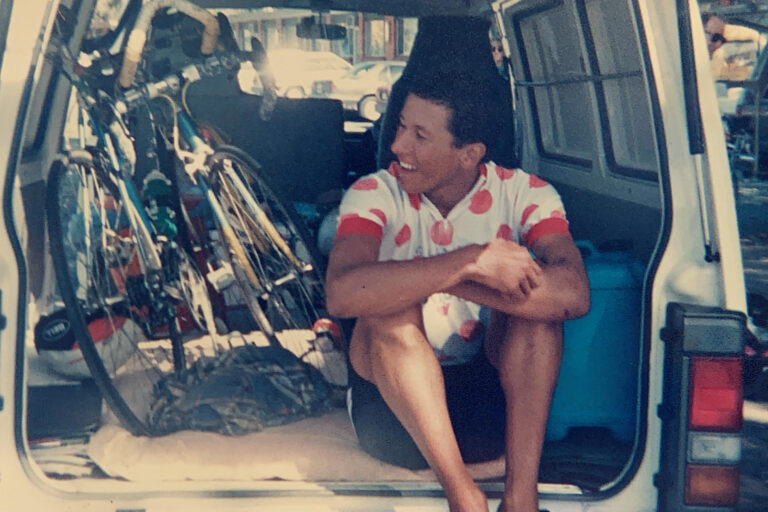 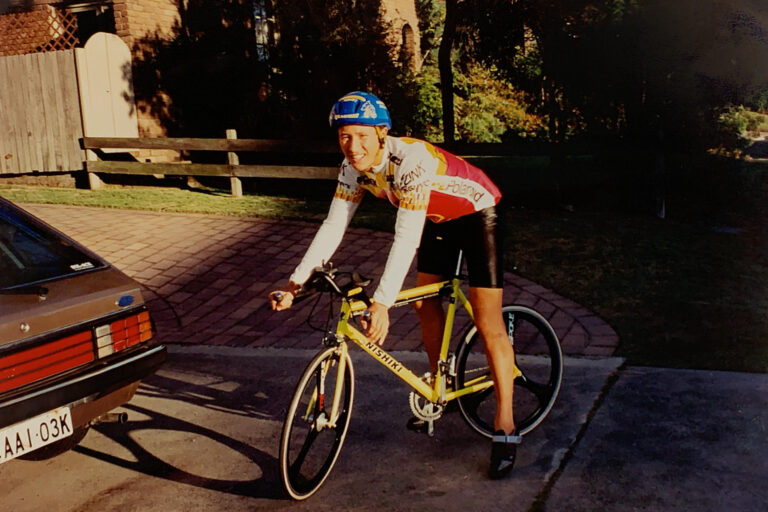