The sheer volume and intensity of his racing over the season coupled with global success earned McCormack Triathlete of the Year honours.
McCormack finally captured the elusive Australian title, which was the only short course title in the world missing from his resume. After finishing second at the event five times prior, he decimated the field with one of the most aggressive bike-run combinations the sport has ever seen.
Carrying that form, McCormack won the first two rounds of the World Cup series, solidifying his World #1 ranking.

He then left Australia for the USA, moving away from ITU World Cup racing and into the lucrative U.S. racing scene.

Making his first step up in distance, he won the Wildflower Triathlon (the unofficial Half Ironman World Championships) in record-breaking time through a performance that many consider the best in the sport up until that point.

McCormack also won his Goodwill Games race against the world’s top 30 athletes, and continued to push his consecutive win streak into two seasons. The only low point in the year: a crash at the World Championships that cost McCormack his second World title. 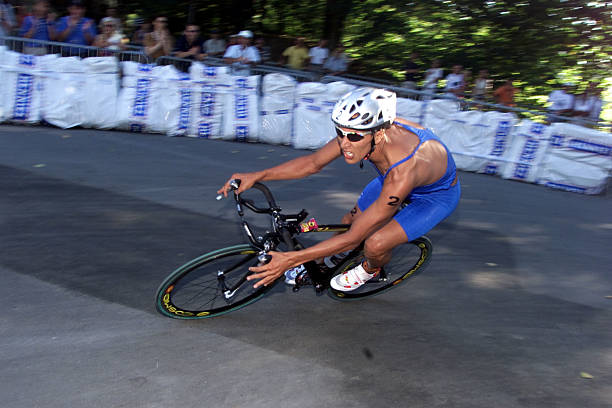 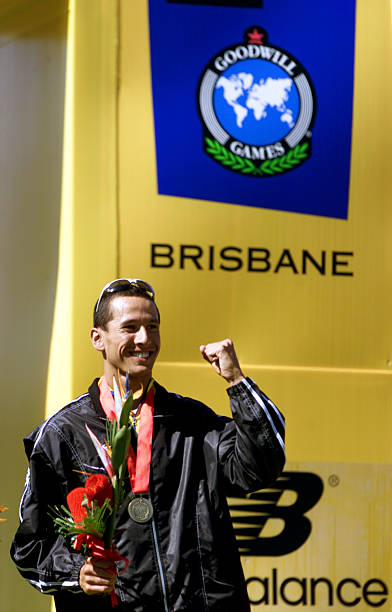 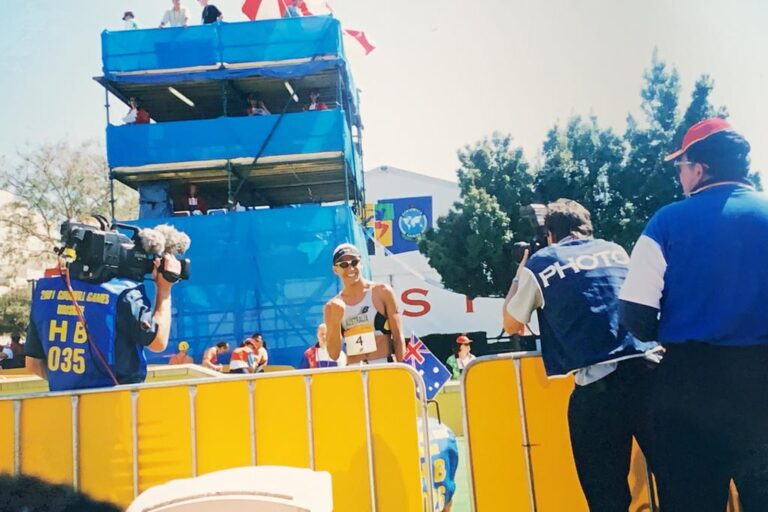 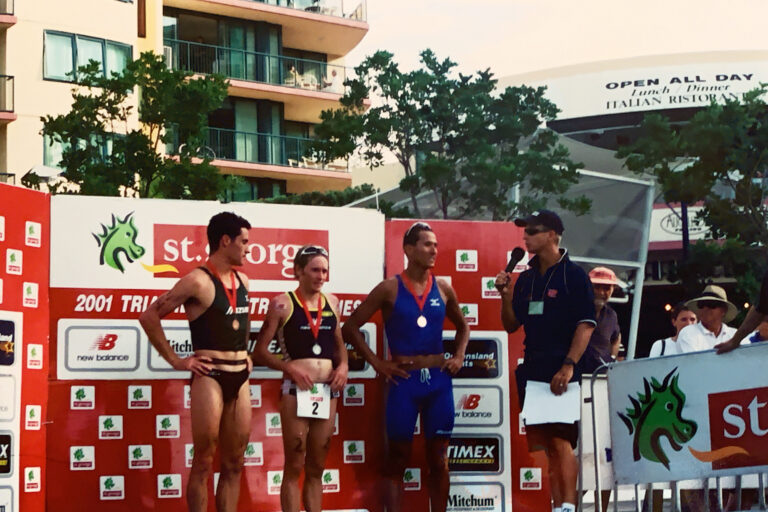 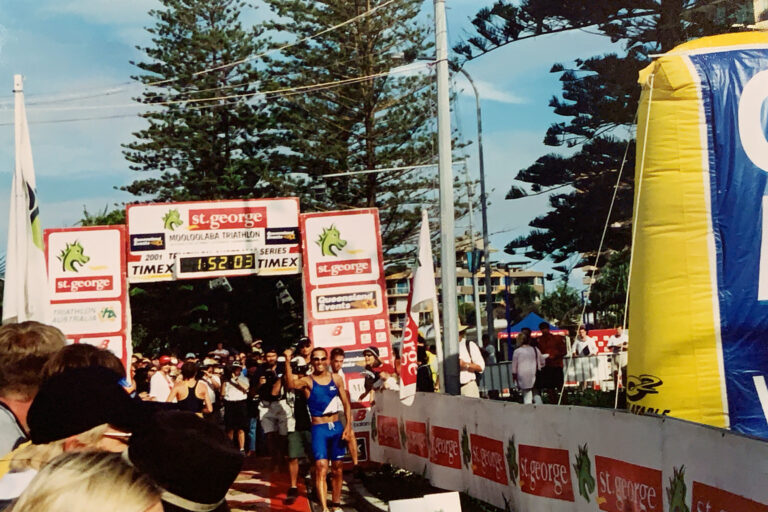 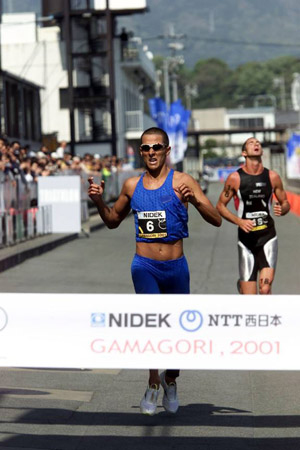 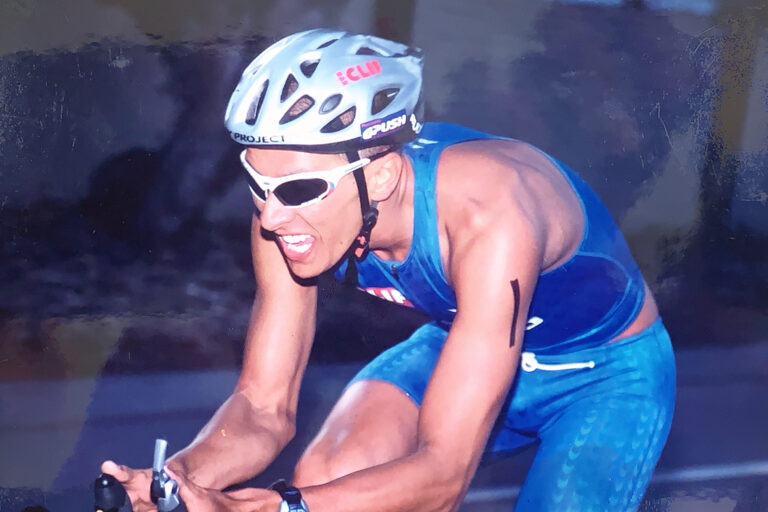 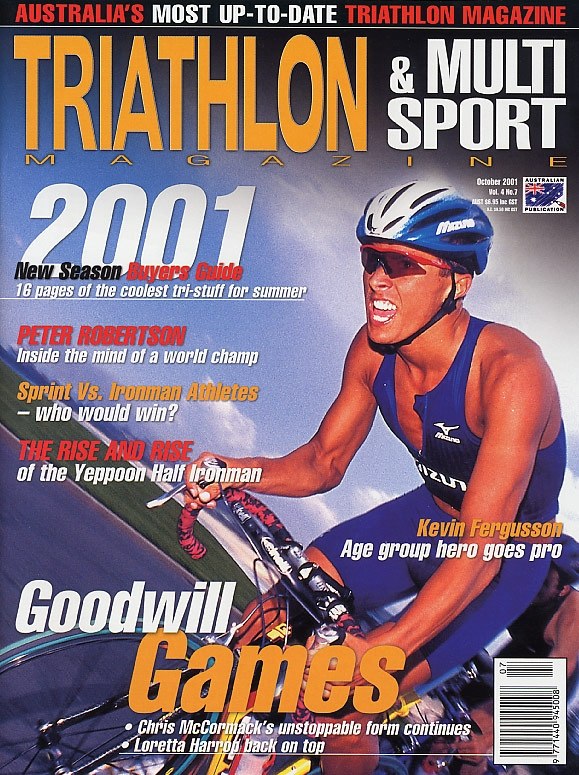