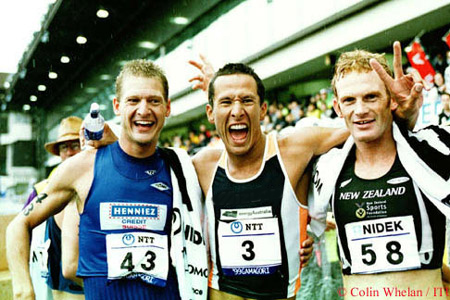 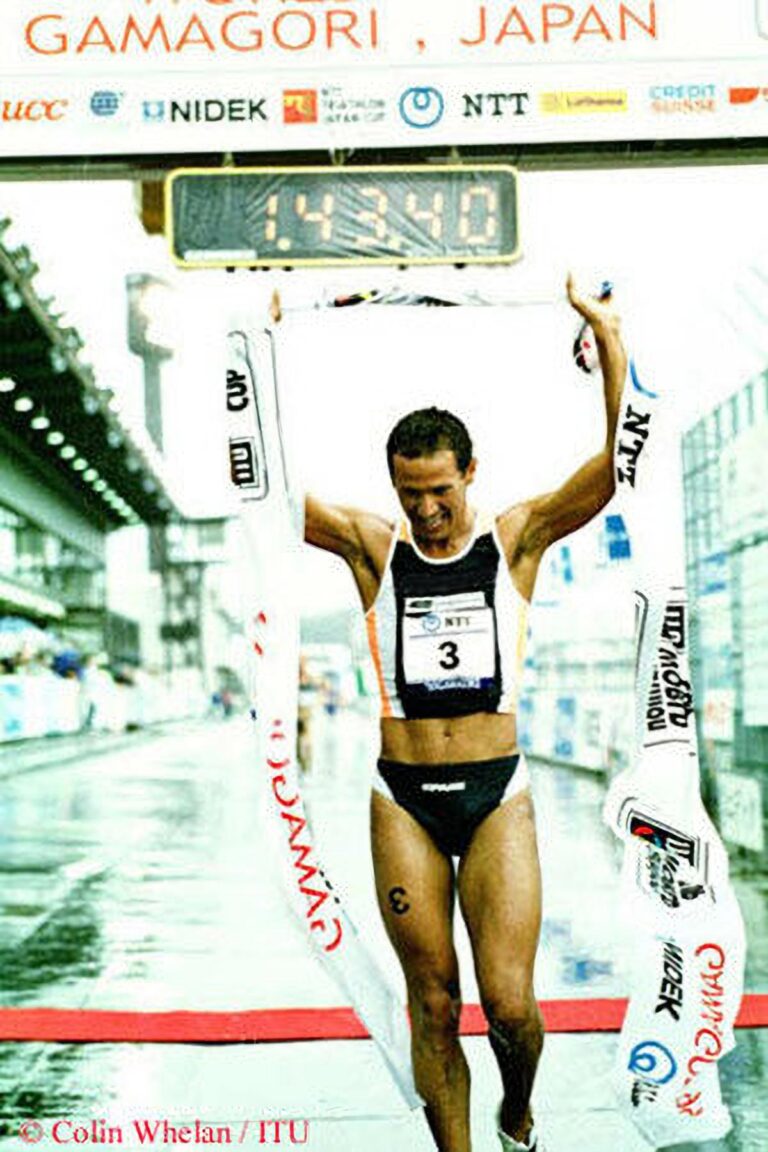 After dominating the Australian pre-season, McCormack roared through the year’s early racing, winning the opening round of the ITU World Cup in Gamagori Japan and extending his number 1 World ranking going into the Olympic countdown.

However, the tragic death of his mother in April saw McCormack sit most of the season out. He returned to racing only in September. While he finished a disappointing 8th at the World Championships, his record from earlier in the year gave him enough buffer from the rest of the field to retain the World #1 ranking, despite missing five rounds of the World Cup circuit.