Most athletes would share the sentiment that competition is not only with the person or persons you line up against, but also with yourself. The physical and mental preparation required to put your body under sustained and extreme stress in competition requires a long and constant battle against those inner voices telling you to relax or have another slice of pizza – and a lonely one at that.

Understanding the struggle better than most is former elite triathlete Chris McCormack – known as “Macca” to followers of the sport. “Athletes are time-obsessed. I think it has more to do with the fact that literally every positive emotion we have about the output we are delivering is attached to time in some way,” he says.

‘Macca’ might be retired, but fans still remember the former pro athlete’s historic 2010 Ironman Hawaii World Championship win at 38, defying critics – and he covered hundreds of kilometres of swim, bike and run training every week to do it.

Every aspect of McCormack’s life used to be linked to training, from what time he woke up in the morning to how many calories he consumed – it was all meticulously calculated to help him achieve and maintain optimal physical shape.

In 2009, at the age of 38, many thought he was past his prime, and his intention to enter the 2010 Ironman Hawaii World Championship wasn’t met with much enthusiasm. “I received a lot of criticism from fans of the sport that basically said I was too old, and history showed that no one my age could win this event, and I should step aside for the next generation.”

But his determination and single-minded obsession gave him the focus he needed to stay at the top of his game.

“The game-like obsession I had with working harder than anyone else was my shield I took to racing. At the height of my career, it was nothing to swim 25km per week, ride 800km per week and run 140km per week. It was what I did and it was what encompassed all my day and all my thoughts.”

His hard work and discipline paid off. At the 2010 Ironman Hawaii World Championship, the most memorable race of his life, he defied the sceptics, taking home an impressive victory. “The race went to plan and was probably my best performance in Hawaii. I dominated the race on the bike, and delivered an incredible marathon, out-sprinting the new European champion.”

The former professional triathlete now splits his time between training and the corporate world, and in the process has gained a deeper understanding of himself and his body. “To me, sport was always about the competition and the improvement,” he says. Now, he sees training as a way to a healthier lifestyle.

Now embracing the joys of training at a more leisurely pace, McCormack has found a new – perhaps more positive – approach to exercising. “I think nowadays I have a much healthier relationship [with] what sport and exercise can be to the individual. There was always a competitive reason I did anything when I was racing. Now that reason is healthier to some degree – and more balanced.”

“My watch needs to be a function of what I do every day. I look for something fashionable that will catch a wandering eye without being too bling.” 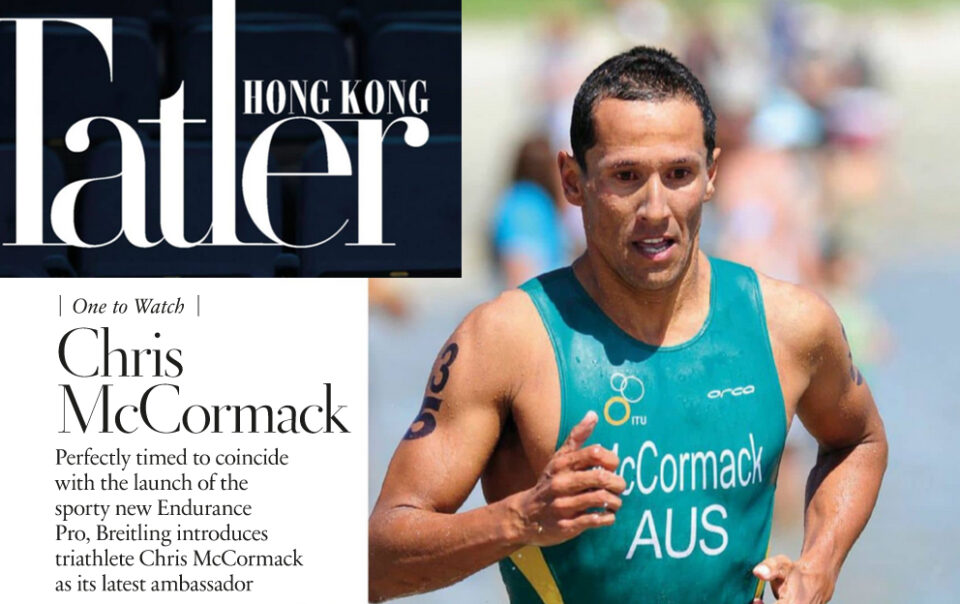 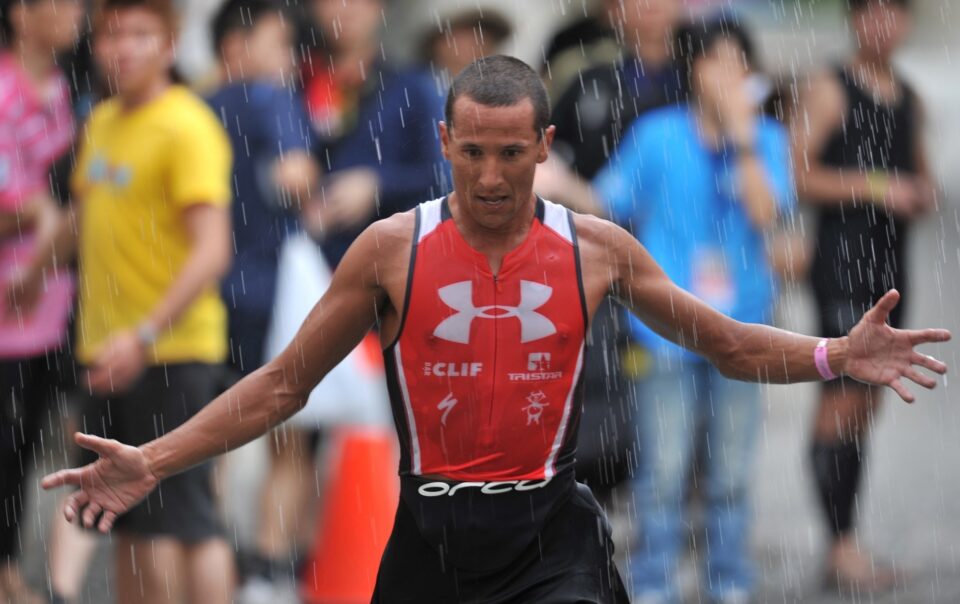 The strongest triathlete living through the days of an epidemic 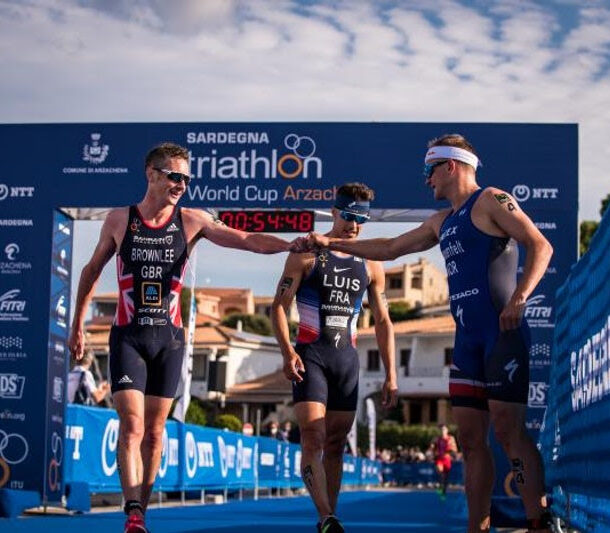