The Bahrain Endurance Team is an innovative concept and is the vision of His Highness Shaikh Nasser Bin Hamad Al Khalifa of Bahrain alongside four-time triathlon world champion Chris McCormack.

With an all-star stable of 13 athletes including Olympic champions, world champions, and future stars, the Bahrain Endurance Team have raced and won major triathlon titles whilst being Ambassadors for Bahrain globally. Since the team’s launch in 2015, they have won 11 World titles, making it the most successful Endurance Racing team in history. A spot on the team is the most sought-after place in triathlon. 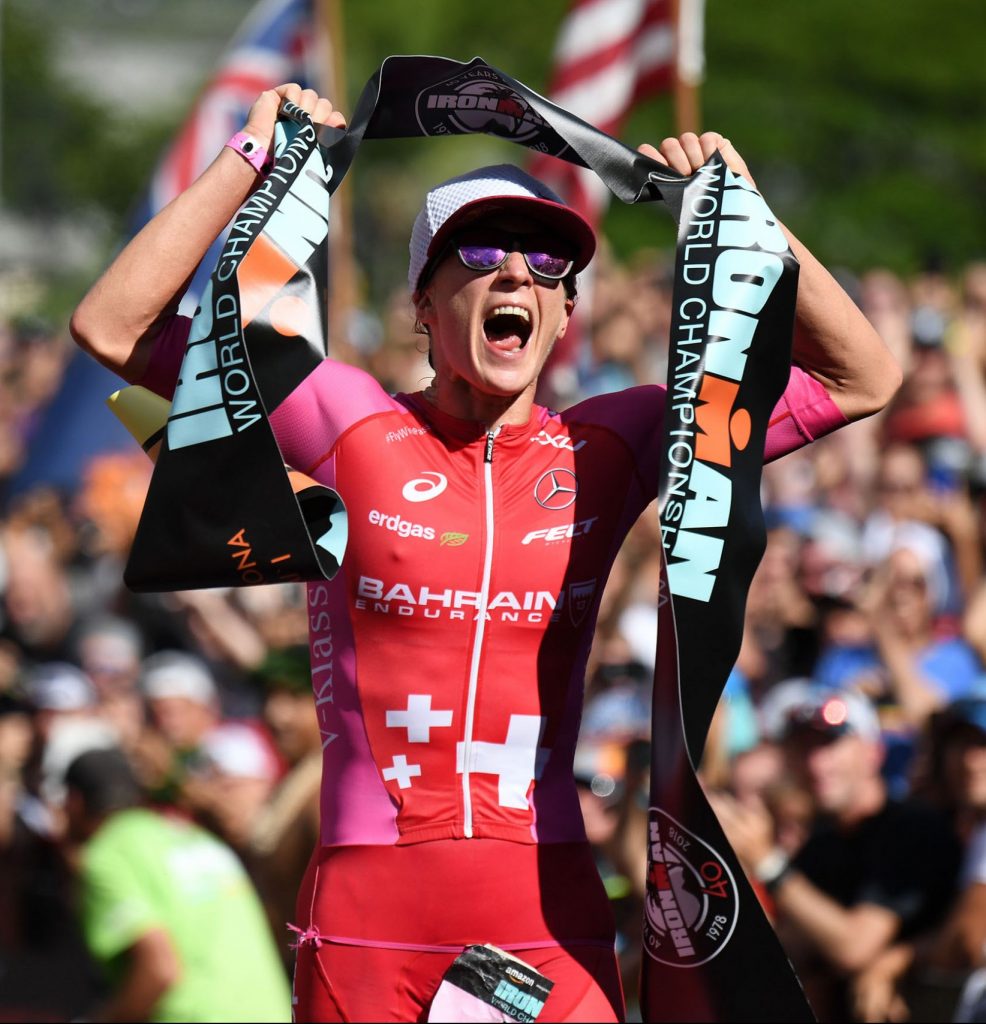 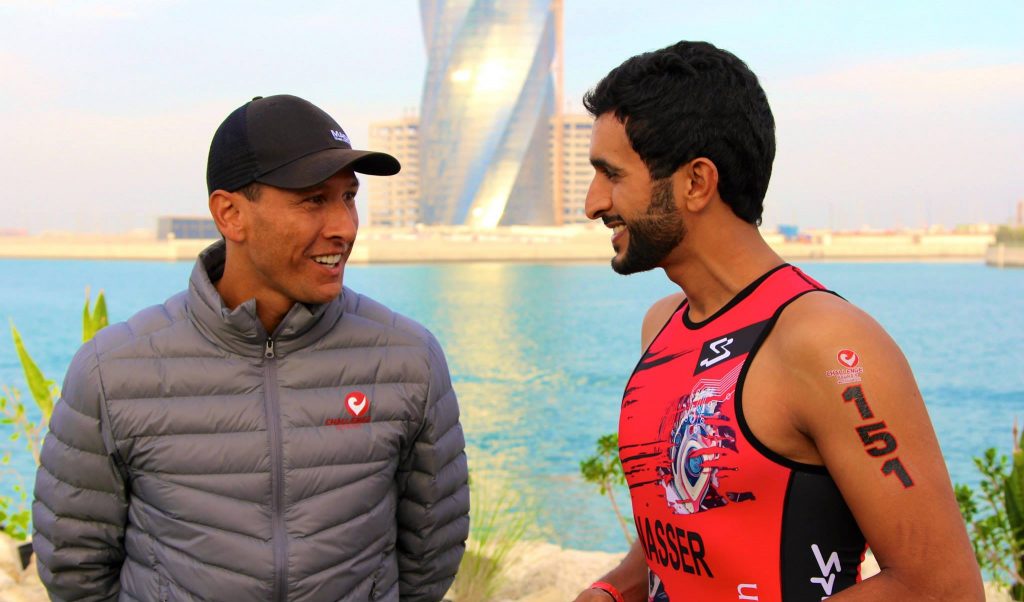 A focus now on Olympic success in Tokyo and the recent launch of sister team Bahrain McLaren racing off a World Tour licence in the Tour De France has seen the expansion of this team even further with an extended five-year focus.

We are changing the commercial face of this sport every day, and pushing these athletes into the multimillion-dollar earning space. 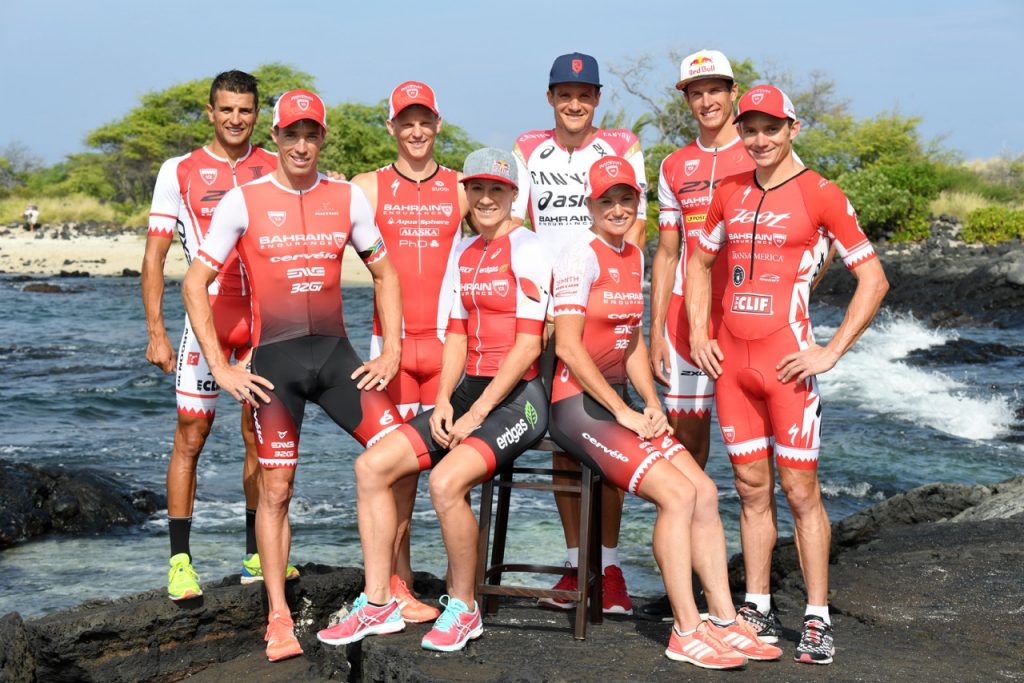 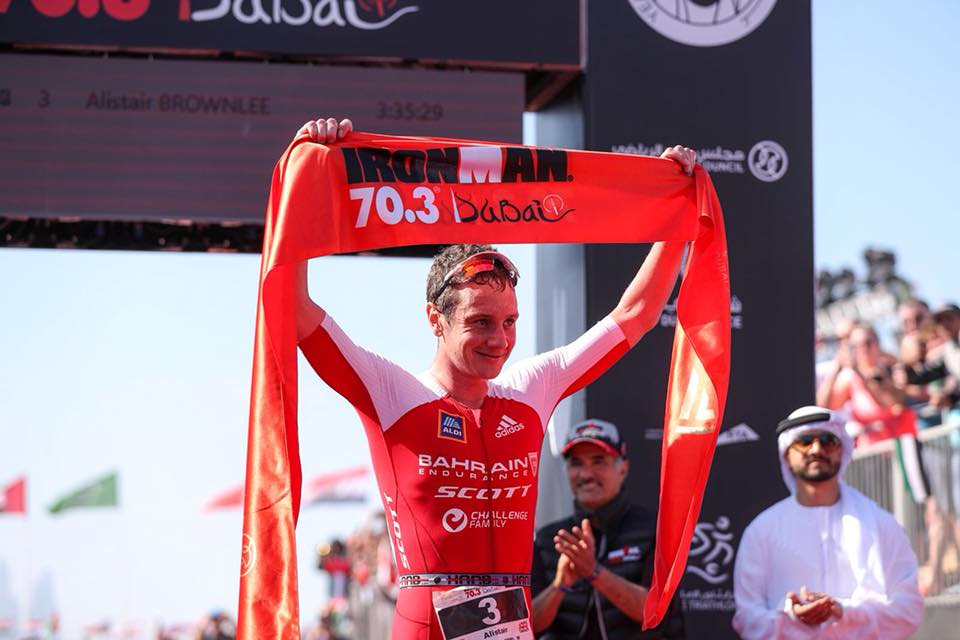 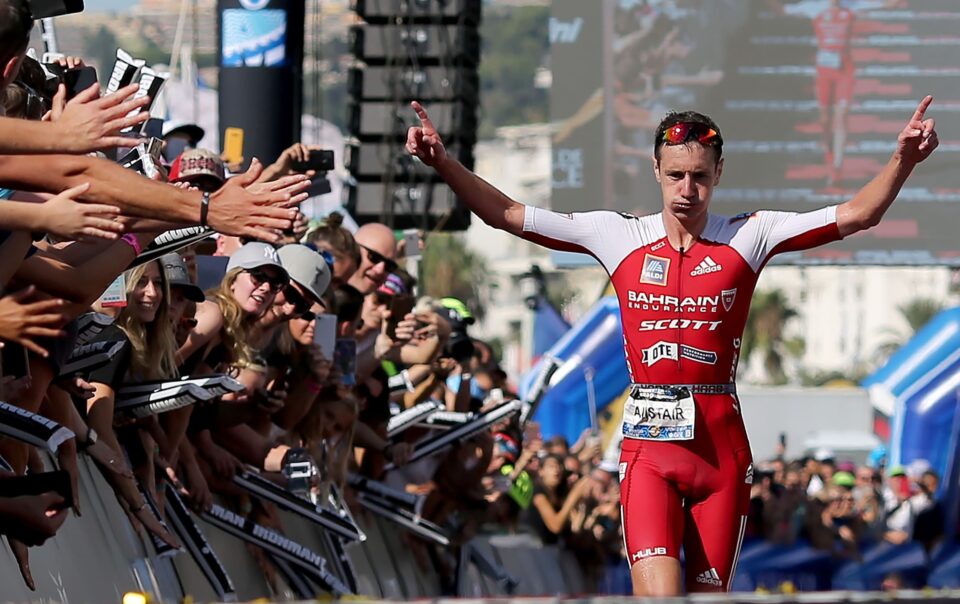 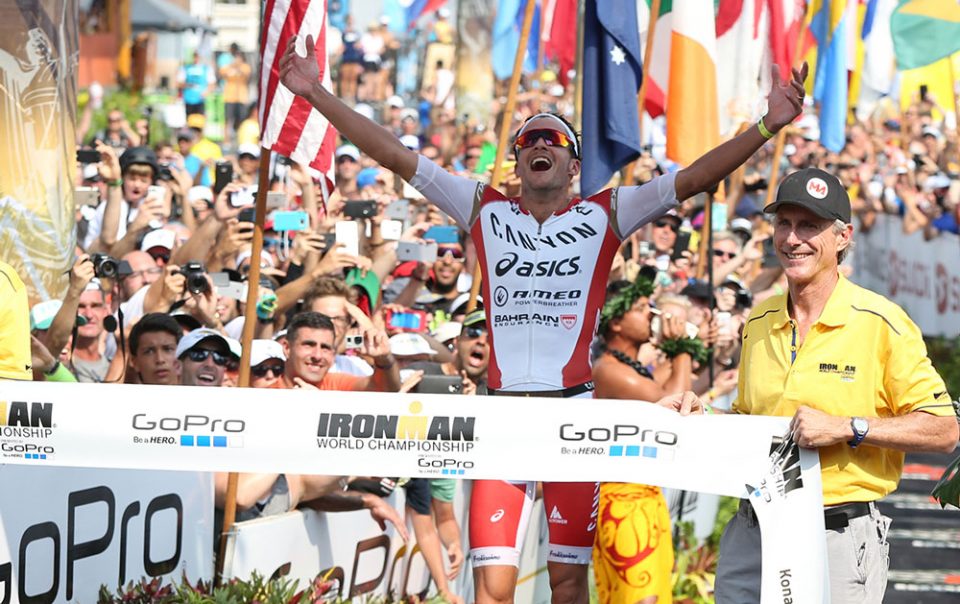 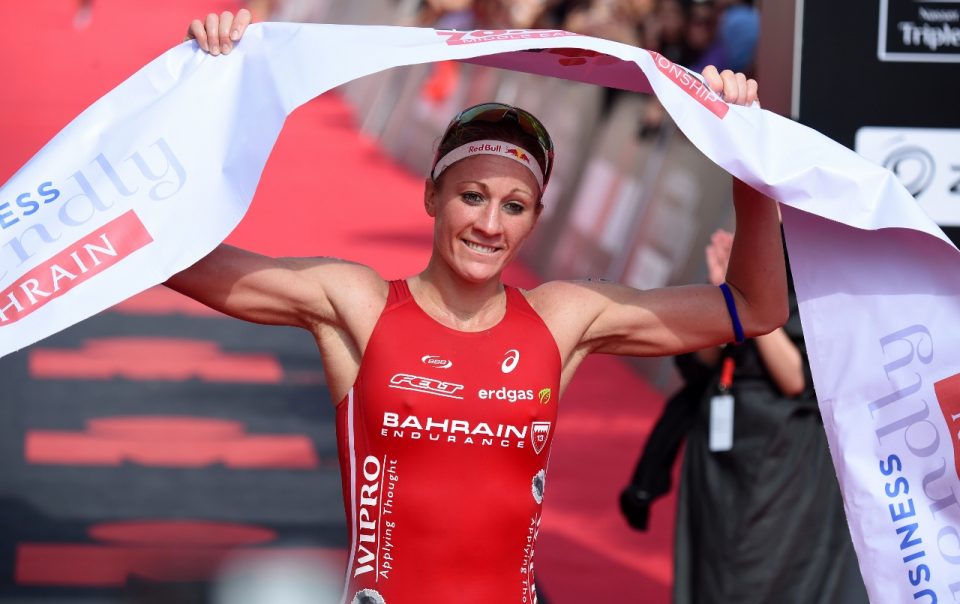