CAF is seen at numerous triathlon events and their athletes provide inspiration to thousands.  The foundation was created to help physically challenged athletes train and compete in sports. At this gala, CAF raised a record $1.4 million that will go toward assisting their athletes in various sports endeavors.

The event included a live auction with items such as two entry spots into Kona, which went for $55,000 each. 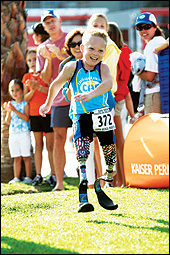 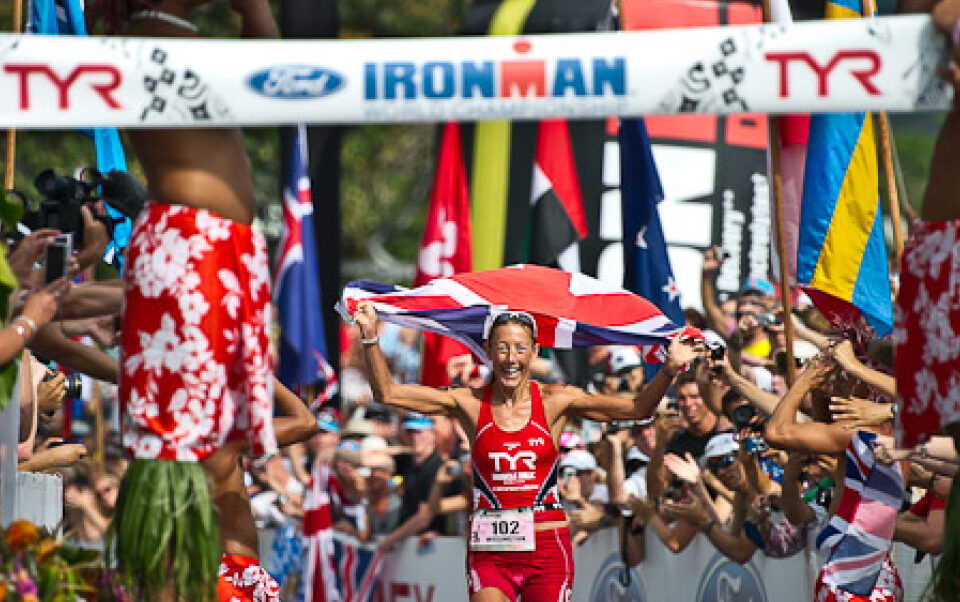 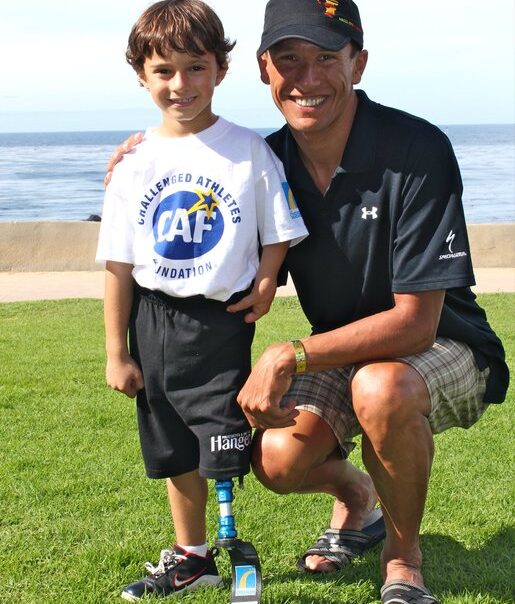 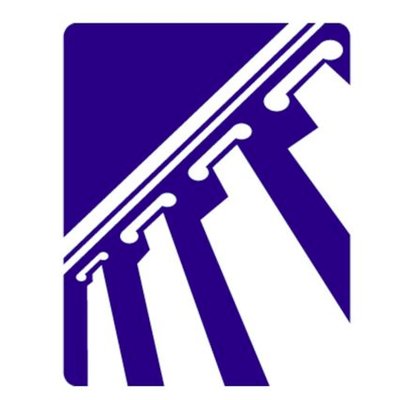 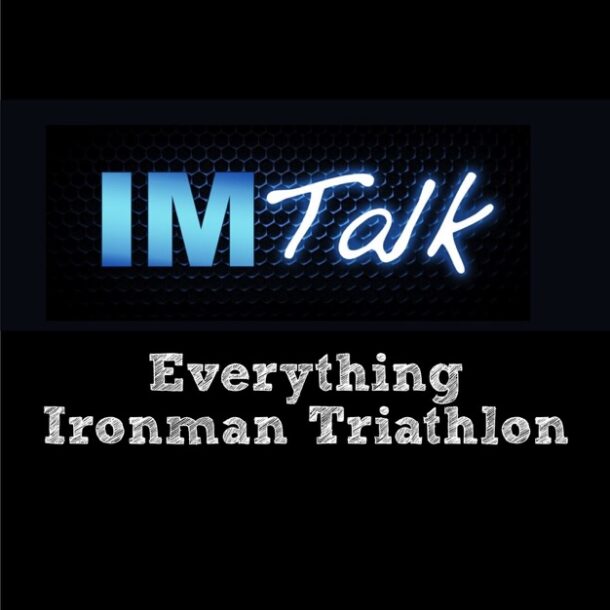