Ego is not a Dirty Word

It’s the single thing that will define your progress in this sport. Embrace it.

It is easy to admire and study the “physical” side of an athlete and appreciate the skill, strength or endurance it takes to win. So much focus is given to the physical development of an athlete, while the cerebral aspect is considered peripherally. But to me, the mind has always provided the most fascinating study. What is it that makes athletes believe? It is the ego that defines them, and their understanding of ego as a tool. 

Throughout my own career, it has been my absolute conviction and desire that has put me onto the podium more than any physical training I have ever done. I think it has been this stubbornness to accept that, although physically I might be outclassed by many athletes, when it comes to desire and want, I can outplay anyone. This mind-set has led to me being labeled everything from “brash” and “cocky” to a “smack-talker.” I have always accepted this, because it’s this mind-set and ego that have been my biggest weapons in many of the battles I have had. Whenever I discuss methods of improving performance with young athletes, I always start on the mind-set because it guides our progress.

Growing up in a tennis-obsessed family, we settled in front of the television in Sydney, Australia, in 1987 to watch the final of the greatest Grand Slam of all, Wimbledon. Pat Cash, an Australian, had qualified for the final and was playing Ivan Lendl, the greatest baseline tennis player ever. Lendl marched into the finals and, on paper, it appeared that he would walk right through Cash and capture his first title at Wimbledon. In an interview prior to his first-ever Grand Slam final, I was mesmerized by Cash’s answer when he was asked if he was ready for the task ahead: “Ready? I am beyond ready. I had no idea who would be facing me in the finals tonight in Wimbledon, but I have known my entire tennis career I would be in this final. It is all I have thought about. It is all I have dreamed about. I have been ready for this day since I picked up a tennis racket.”

I just melted. I couldn’t believe he wasn’t nervous. At the time I was competing in running races, and I would get nervous to the point of almost feeling sick. Here was this guy, about to play a monster in Ivan Lendl, and he seemed confident and excited. He did not have the power, the experience or the serve to truly push Lendl, yet in every answer to every question, he spoke like at the end of this match his dream would finally become a reality. I will never forget his confidence. (Funnily enough, one of the TV commentators called him “brash and cocky” for daring to believe the way he did.)

When Pat Cash went on to defeat Ivan Lendl that day, I was lost in the emotion of his victory. To have the audacity to stand in front of a “superior” competitor like Lendl, with no fear or doubts, and to execute what he believed he could, changed me. He won against the impossible and never faulted. Suddenly, everyone was a believer.

In his post-match interview, the Australian TV reporter said, “Pat, if I hadn’t seen it, I wouldn’t believe it. You did it. You won Wimbledon.”

I realized that it was this thought pattern that had guided Pat Cash to his victory—it was driven by his ego! It was like a light went on. Going forward, I didn’t care if anyone thought I couldn’t win. It was up to me to believe I could.

Our ego is simply the way we see ourselves, and in a competitive environment, this is without question our defining variable. This word “ego” is tossed around nowadays with such a negative spin on it. It annoys me to think that by believing in yourself and pursuing your goals and ambitions with conviction you can be ridiculed.

The issue with ego is it is up to the athlete to develop this self-belief. It is up to the athlete to accept his fears and weaknesses and implement strategies to strengthen his character in accepting them and holding true to his dream. This is difficult to do, and for this reason it’s often neglected. Believing in something takes courage. And it’s not easy learning how to find  new courage.

Stop hiding behind your fears. Embrace your ego—mold it, change it and utilize it to take you where you want to go. I have never said or done anything within the realm of this sport that I regret. I have been labeled brash, confident, cocky. At times I wondered if my desire to achieve my personal dreams was too much for people to accept, so labeling me was the easiest way to pigeonhole this drive. 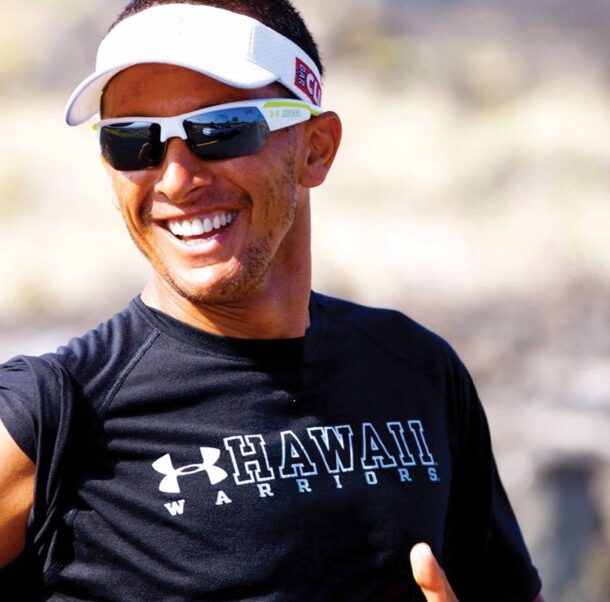 The Soul of the Sport
Previous Article 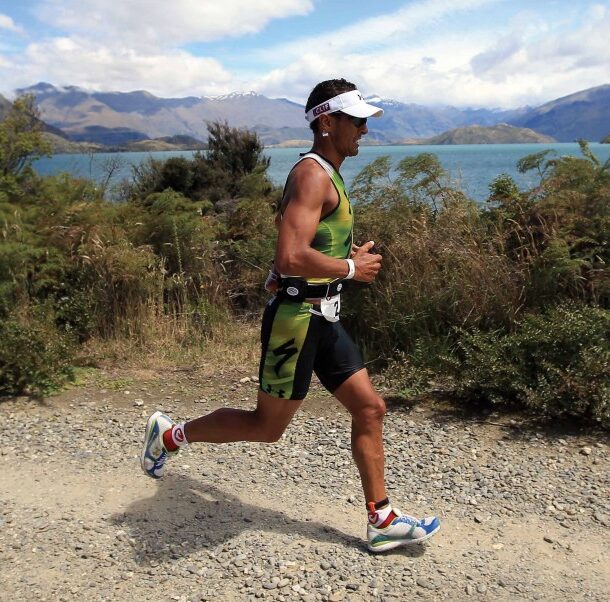 Why I Race
Next Article