By now I hope you’ve picked up the news that we’ve launched the Bahrain Endurance 13 Team this month. It was a long road to get to this point and took a lot of hard work, so I am grateful for the athletes who have come on board and the support from the management team that helped see this launch to fruition. I am even more grateful to His Highness Shaikh Nasser for his trust. It is our mission to support the Bahrain Endurance 13 to become the best team of athletes on the planet!

They are each amazing athletes in their own right.

Jodie Swallow was 4th in Hawaii last year, Ironman 70.3 World Champion and recently won the Ironman African Championship. Javier Gomez is ITU world #1, the fastest Olympic distance triathlete in the world, a 6-time world champion and current Ironman 70.3 World Champion. James Cunnama is a Challenge Roth champion and was 4th place in Kona 2013. Joe Gambles was 4th place in the Ironman 70.3 World Championship and is a future star of triathlon, focusing on the half distance for 2015. Luke Bell is a 3-time Ironman champion. Caroline Steffen is a 2-time world champion, winner of the Ironman European Championship and Challenge Roth and was twice runner-up in Kona. Terenzo Bozzone is a 4-time world champion and winner of more than 21 titles over the half distance. Sam Appleton is the youngest member of the team as we provide pathways for the next wave and has already proved us right by winning his first major race at Ironman 70.3 Busselton. Brent McMahon is a 2-time Olympian and the current record holder for fastest Ironman debut. Ben Hoffman was runner-up in Kona last year and is a huge bike-run talent. Jan Frodeno is an Olympic champion, took 3rd place in Kona on debut and is one of the favourites to win in 2015. Daniela Ryf is Ironman 70.3 Champion, runner-up in Kona, and a clear favourite for 2015. And lastly but not least, Sebastian Kienle, the current Ironman World Champion, 2-time Ironman 70.3 World Champion, Ironman Europe champion, and the most lethal bike rider in the history of the sport.

We are also pleased to announce the Bahrain Endurance Racing Team. The Bahrain Endurance team has a unique bonus system where the success of every athlete benefits the whole team. A portion of the winnings also go toward fostering Bahrain sport development.

The Bahrain Racing Team is funded by the performances of the 13 athletes above. They help select this team and they mentor these athletes. The structure of the organisation of this team makes the Bahrain Endurance 13 members help find global talent, bring them into the Racing Team and support them with sharing their performance bonuses — a true mentorship and ownership of talent.

The Racing Team will work closely with the Bahrain Olympic Team to provide access to talent and pathways to the top for Bahraini athletes and all young athletes. This is a big part of our grassroots program. 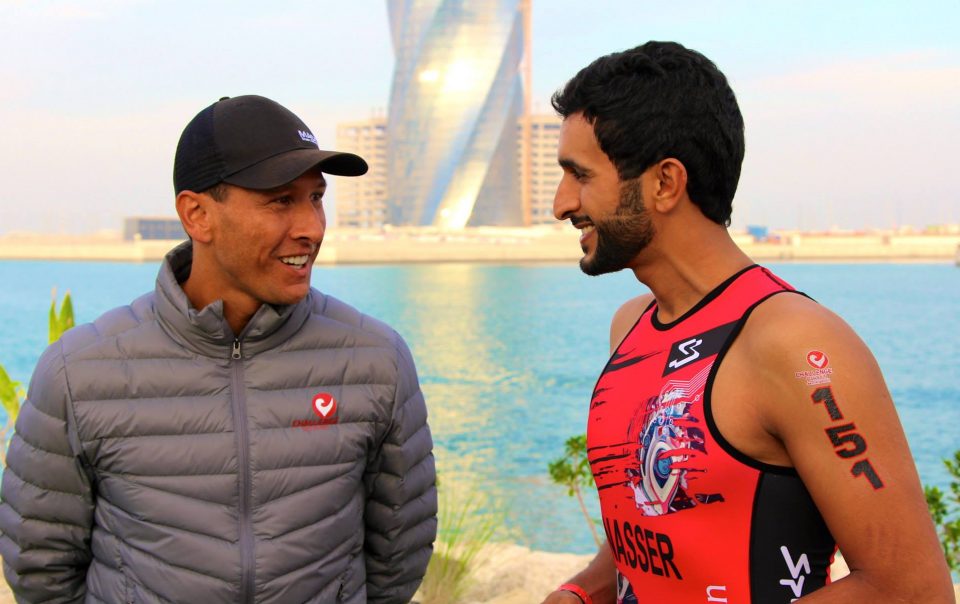 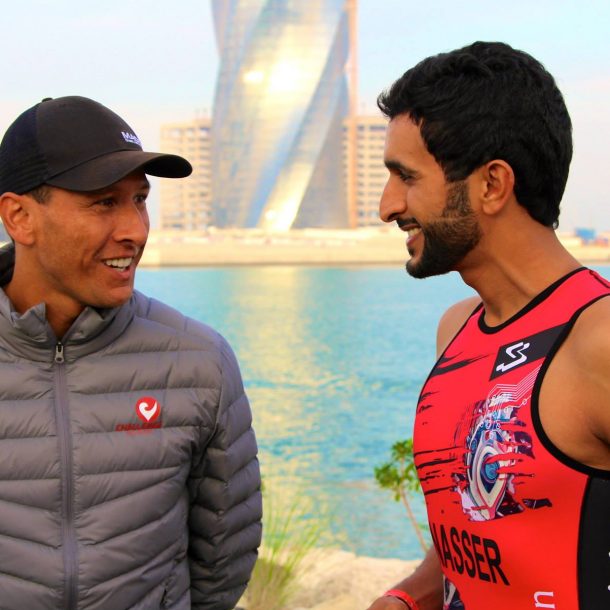 Breakfast with Bob at Challenge Denmark
Next Article