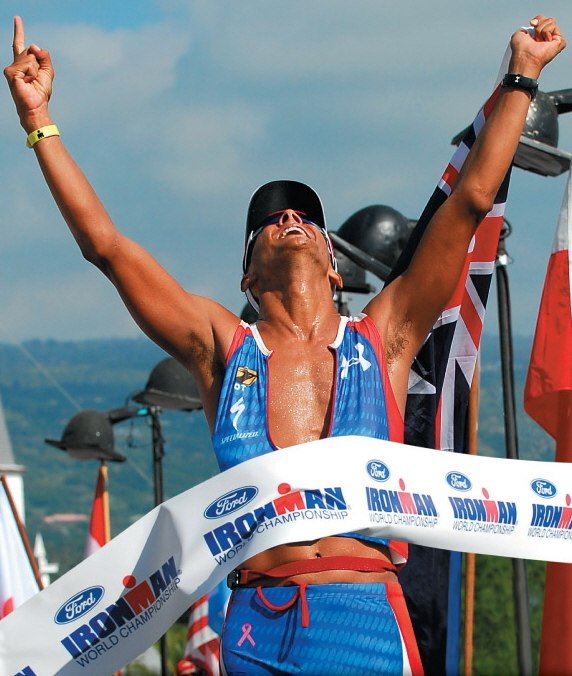 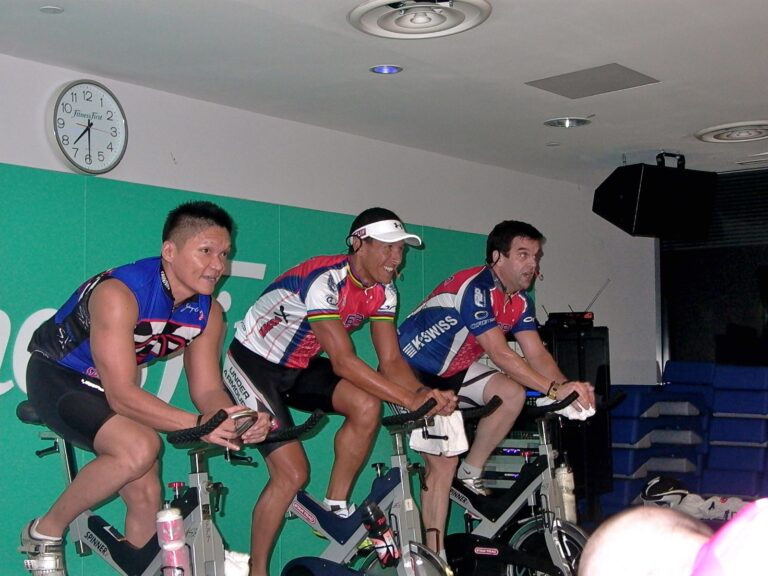 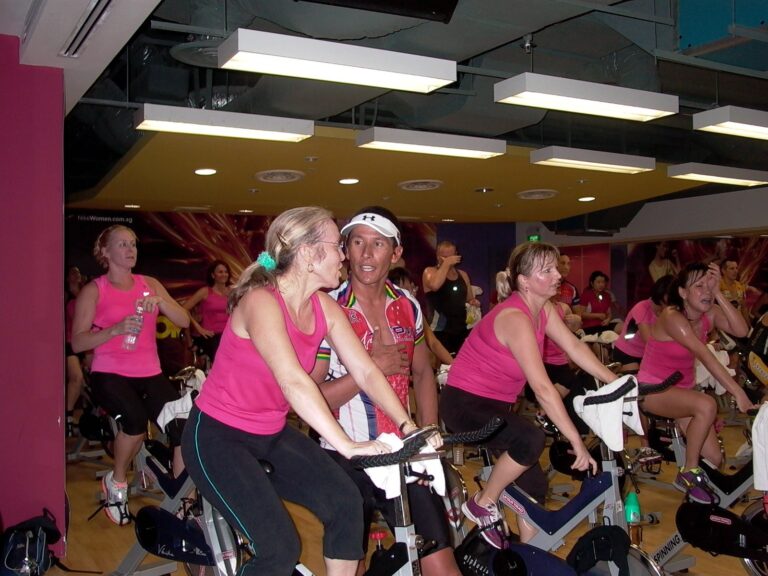 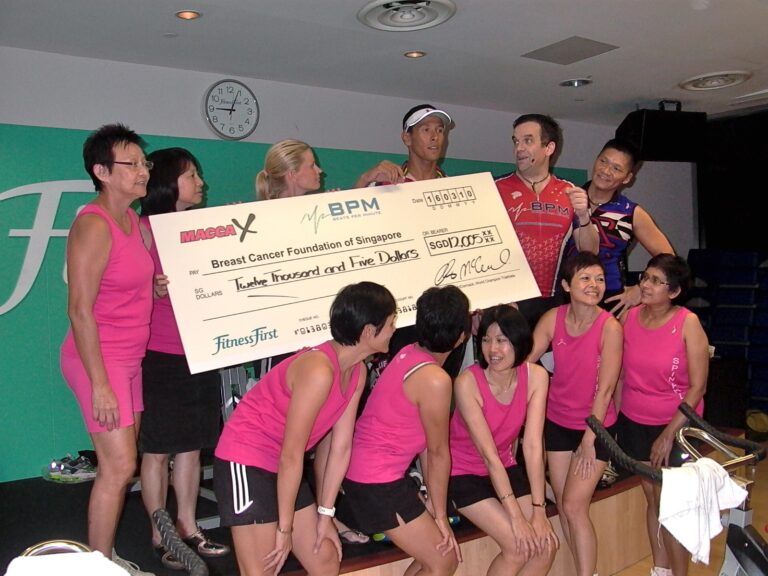 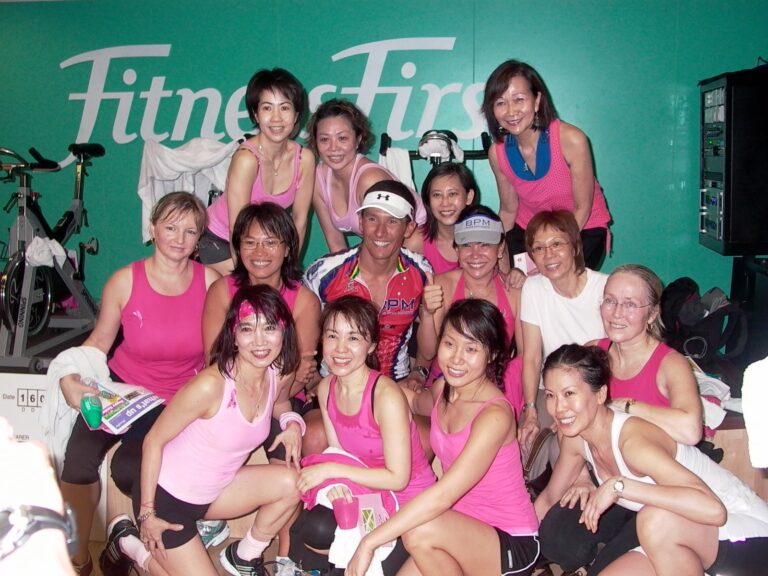 The MaccaNOW Foundation was set up in honor of Macca’s mother, Theresa McCormack, who lost her battle with breast cancer in 1999 at the age of 53. McCormack decided he would raise 140.6 dollars for every day his mother had lived (19,455) in honor of her. It became McCormack’s mission to raise and donate $2,735,373 over the duration of his career to directly donate to families struck with this disease, and to hospitals that help such patients. He used his platform as a champion to raise awareness, and donated prize money from his races and auction of memorabilia.

MaccaNOW was committed to raising awareness about breast cancer, funding for research, as well as relief for families who are in active treatment for the disease in order to lessen their financial burdens and improve their quality of life.

McCormack raised more than 3.5 million dollars which the MaccaNOW Foundation donated directly to individual families. After 10 years, McCormack then closed the foundation, believing he had more than achieved what he had set out to do.