Twenty-three of the world’s best male triathletes, including the Brownlees, Javier Gomez and Mario Mola, are to race for US$1.5 million in the all-new Super League Triathlon series. Launching in March with a ‘stake-in-the-ground’ event on Hamilton Island, Australia, the series will officially continue in October 2017 through to March 2018.

Co-founded by two-time Ironman world champion Chris McCormack, the new series sees the traditional swim, bike and run triathlon turned on its head. In total, there will be five unique race formats, each comprising a 300m swim, 6km bike and 2km run. In each event, athletes will compete for prize money, championship series points and the prestigious ‘series leader’ jersey and the individual ‘swim, bike and run leader’ jerseys.

“Our race formats are a game changer and we’re going to find out who is truly the greatest multisport athlete on the planet,” said McCormack. “We’ve seen it so often over the years with the Brownlees and Gomez dominating in short course and in long course we see a relatively similar story unfold race after race.

“Of course, we’re expecting the blockbuster clashes between the Brownlees, Gomez and Mola, however, it may not always be at the front of the field. Our race formats also play to the strengths of the standout swimmers, bikers and runners who can destroy the traditional race strategy and lead from the front. And, then there’s the young brigade of super talented athletes like Jake Birtwhistle whose blistering run speed is made for Super League Triathlon racing. These next generation athletes have little regard for reputation and Super League Triathlon is the ultimate platform for them to shake up the establishment.”

The series will officially run from October 2017 until March 2018 in the Asia-Pacific and the Middle East regions, with the inaugural Super League Triathlon event taking place seven months earlier on Hamilton Island, on the Great Barrier Reef, Australia. Open to male athletes only (15 women will be invited to join for the October leg), the three-day event (17-19 March) will showcase the Triple Mix (17th), Equalizer (18th) and Eliminator (19th) formats. The winner will be the triathlete with the fastest overall time. 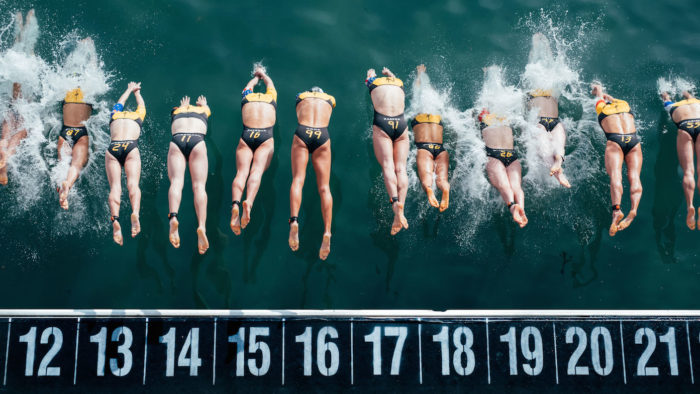 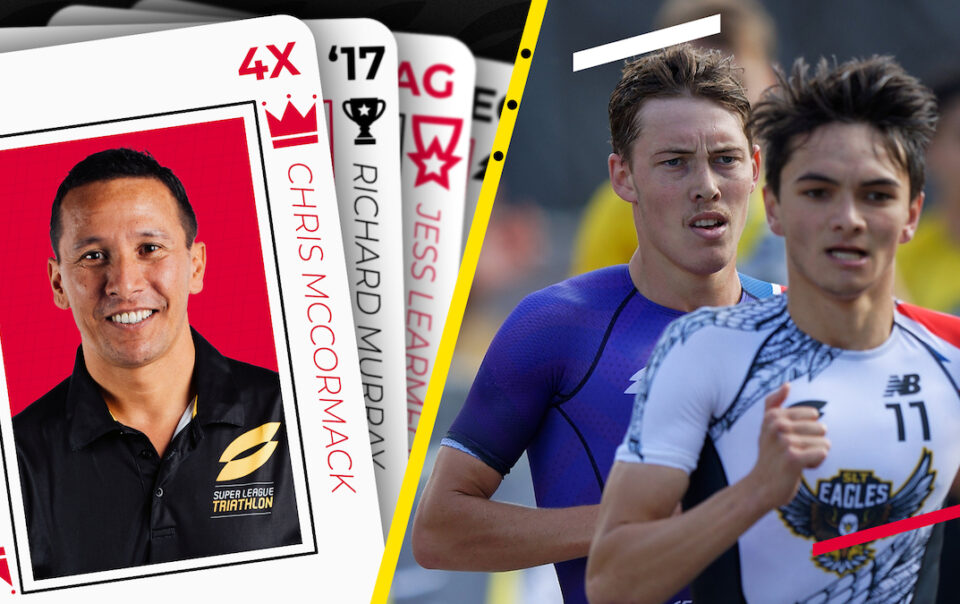 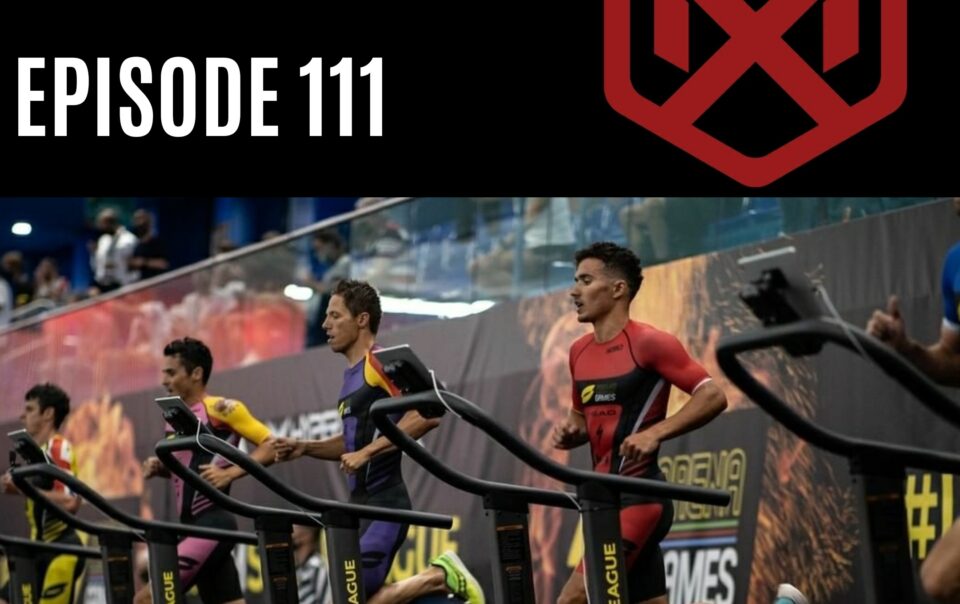 I'm About to Change the Game
Previous Article 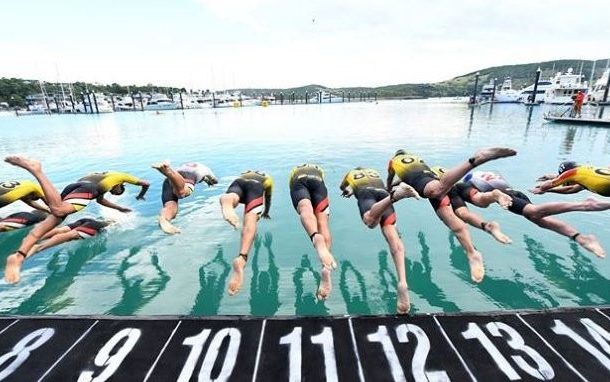 Why I Created Super League Triathlon
Next Article