Ironman great Chris McCormack, Thanyapura Phuket’s inspirational Executive Chairman, has again shown what a rare talent he is by producing a herculean performance at the Bintan Triathlon in Indonesia to claim both the Sprint- and Olympic-distance titles – beating mostly much younger rivals and reaffirming his world-class credentials.

The 41-year-old four-time world triathlon champion, a winner of more than 220 international events, cruised to victory in the Sprint race on Saturday, May 17, before backing up a few hours later to claim the Olympic-distance race in even more impressive fashion.

He clocked 1hr 03min 55sec in the Sprint – a 750m swim, 20km bike and 5km run, beating his nearest rival by almost two minutes, and then produced a 2hr 03min 34sec effort over the Olympic distance – a 1.5km swim, 40km bike and 10km run – to finish almost six minutes ahead of the next best.

You can only do what Mr McCormack has done year after year by conflating the mind and body so that every ounce of talent is harnessed. That is why Mr McCormack is the perfect person to steer Asia’s leading sports training and educational facility, famed for its unique three-dimensional mind, body and soul coaching philosophy that elite athletes from around the globe are utilising in increasing numbers.

“I couldn’t be happier with the way I performed,” he said. “It’s extremely gratifying to know that, at age 41, I still have what it takes to perform at this level. Having access to Thanyapura’s Olympic-standard facilities and world-class coaches, sports scientists, sports psychologists, dietitians, physiotherapists and chiropractors has undoubtedly prolonged my career at this level. That is why so many of the world’s best athletes come here.” 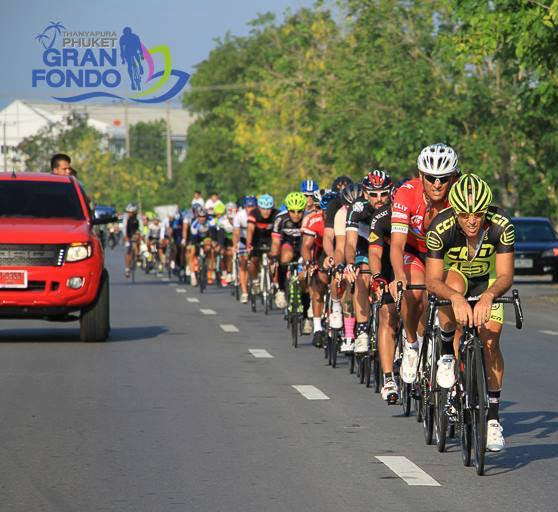 From the desk of Chris McCormack 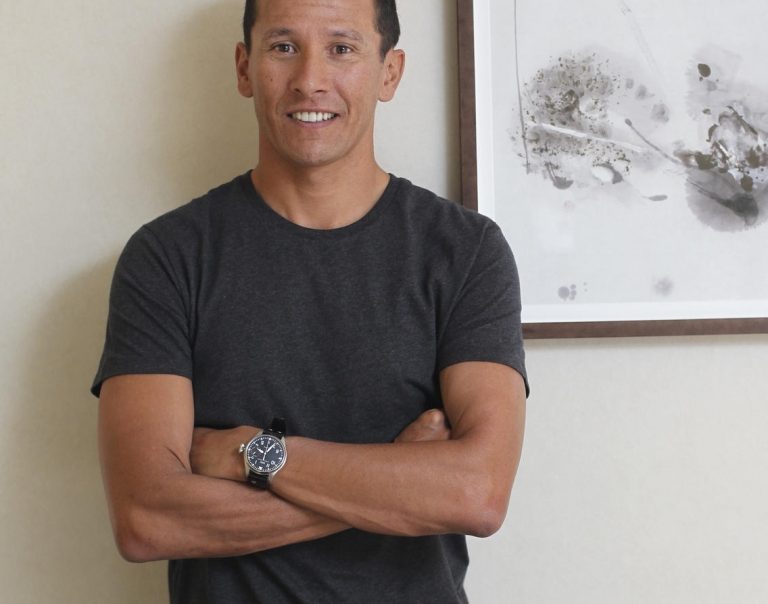 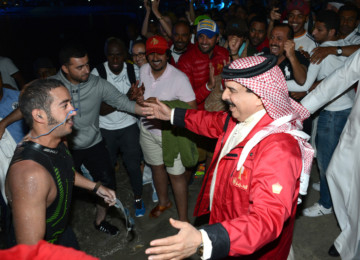 Taking Thais to Tokyo
Next Article