I was recently at a triathlon club Q&A in Southern California, and an athlete asked me, “What are the secret sessions the professional athletes do that we amateurs are not doing?” It opened up huge discussions on coaching, training for different distances and basic program balance — it seemed a lot of people had differing opinions on what brings about improvement in our sport.

Asking this very question assumes that there is a secret series of training sessions that some athletes are doing which ultimately fast-track their way to getting better. Whether we want to improve our swim, get stronger on the bike or finally nail that solid run off the bike, most of us are looking at ways to lower our overall times.

Most of us, myself included, try to chase these improvements through increasing our training volume and intensity, building our consistency or employing a coach who helps us get this “training mix” right. These are all the best starting points, and with a balance of these ingredients, improvements are guaranteed to come. But to be honest, there are no secret sessions. They simply do not exist.

In 20 years of racing I have worked with some of our sport’s most successful yet controversial coaches. In the late 1990s the Australian head coach was a man named Brett Sutton. Brett is without question the most successful triathlon coach in triathlon history. He is also world-renowned for his incredible training workloads and his methods that have been scrutinized by many as unorthodox and crazy. He was first recognized in the U.S. with the work he did to help Chrissie Wellington win two Hawaii Ironman titles, and he recently coached Nicola Spirig from Switzerland to Olympic gold in London. I think at last count, “Sutto” had trained 10 world triathlon champions at the elite level.

Brett’s biggest strength was his way of motivating an athlete. He empowered them to believe that what they were doing was the right stuff, and that there were no limitations to what they should chase. Brett could get into the head of the athlete and give him or her that belief. The training itself could be very hard, but it was really unsophisticated and repetitious. When you intertwine this with the building up of the athlete mentally, the mix was potent. What I took from Brett was that the belief in what you are doing is more important than what you are actually doing.

Prior to the Olympics this year, I spent a lot of time with coach Darren Smith, who trained Olympic silver medalist Lisa Norden and fourth-place finisher Sarah Groff, and had a total of seven athletes competing in the Olympics. I was in training camp in Davos, Switzerland, with all these women for the seven weeks prior to the London Games, and I did most of the workouts with them. I was training for the ITU Long Course World Championship in Spain.

Even though I was training for a completely different goal, the fundamentals of the sessions were very similar. The key thing I took from the camp was the mindset. This is developed by good coaching and communication, and by the very fact that we believed that what we were doing was right, we understood our weaknesses and were addressing them, and we never questioned the sessions we were doing. Other athletes in other camps were doing much different stuff, but it never bothered us. We had picked a path and were sticking to it. The proof is in the success of our team. It is unparalleled this season, and at 39 years of age, I was able to capture my fourth world professional title training with athletes who were preparing for the Olympic Games.

Although Brett and Darren have very different training sessions and beliefs, both share the same desire to empower their athletes with knowledge and understanding of why they are doing what they do. That is the secret! Knowledge is power in this sport. The sessions are the second piece of the puzzle.

Don’t second-guess your foundation or the sessions you are doing. When you find those sessions that work, intertwine them into your training program. Work with a coach to do this, and more than anything, try to understand why these sessions are important for you. When I think of all those sessions I do in a week, none is more important than the other, but I understand why I am doing each one. All of these sessions could be adopted by every one of you, but when, where and how is what is important. Getting your training mix right, and not second-guessing it, is the secret to improved results over time.

I have put together a series of 12 sessions called MX12 that I utilize in training on my Website. I explain why I do each session, where it came from and where you should put it in a training program. I encourage you to check them out and work with your coach to implement these into a training program. They are broad-based sessions, but you can make the changes you need to get the results you’re after. The feedback from athletes who have been using them has been awesome.

We never know enough when it comes to preparing for triathlon. Be open to change and be prepared to try new things in your pursuit of getting faster. This sport really is not that difficult to improve at. Keep it simple, and continue to be process-driven (as opposed to just goal driven) and everything will take care of itself. Enjoy your journey. 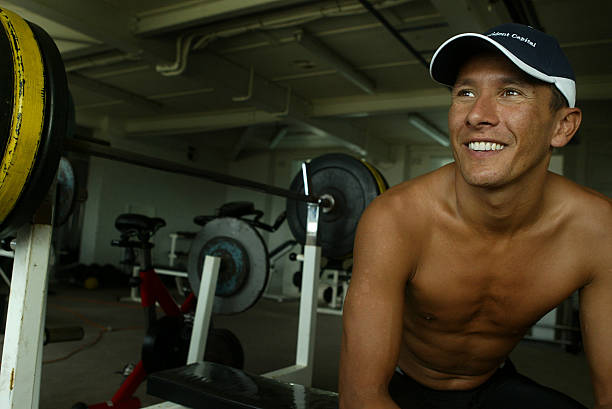 Can you still be a triathlete when there’s no racing? 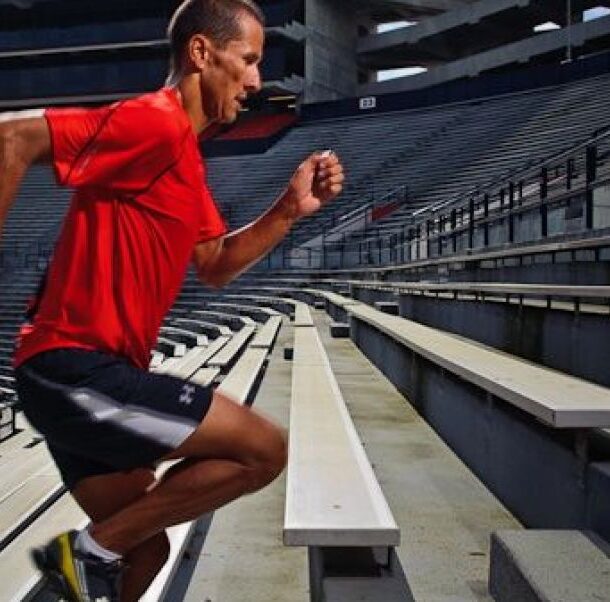 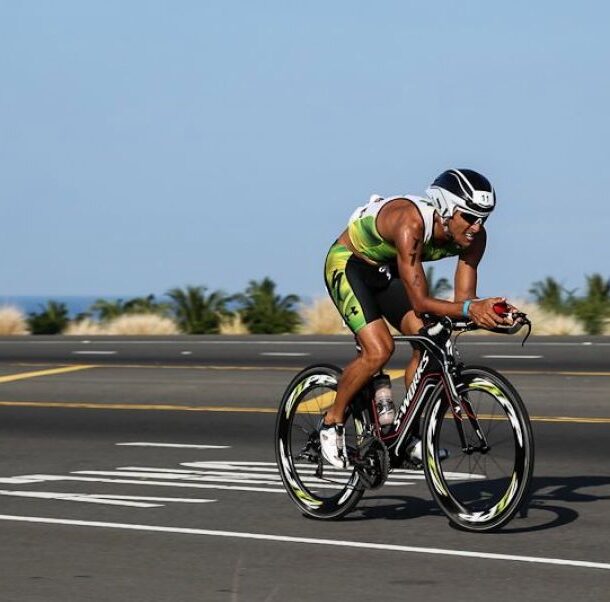 More Than Winning
Next Article