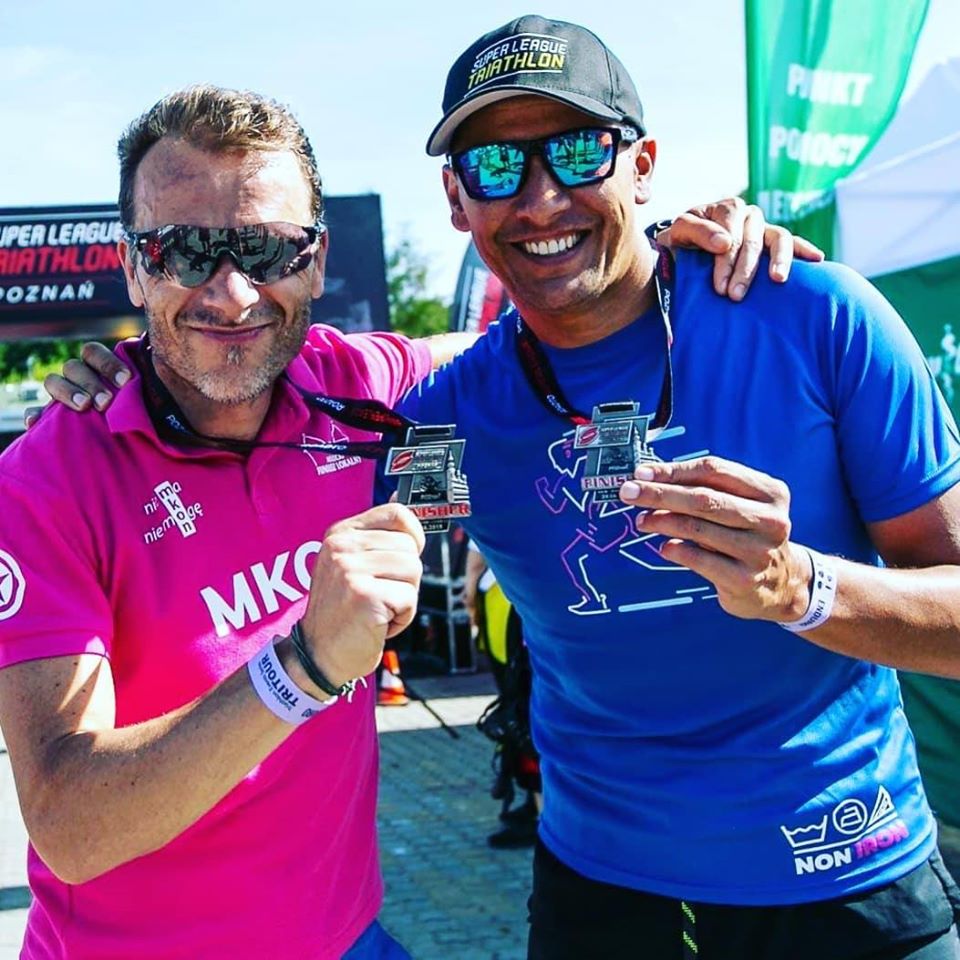 In 2019, Chris McCormack was the captain of the MACCA team, which took part in the relay race during the Super League Triathlon Poznań. The goal of the initiative, however, was not sports competition but the charitable support of the polish NON IRON Foundation and help in collecting money for children’s holidays.

The main goal of the NON IRON Foundation is to provide equal opportunities and to promote the idea of raising children through sport. The foundation was founded in 2015 by a group of friends who shared a common passion for sport. At that time, several hundred children from poor and threatening exclusion environments went to various sports camps. For most of them it was the first real camp and vacation trip.