Super League’s Return Is Huge For the Sport

I have so many emotions racing around right now with just a week to go until Super League gets going again. I feel excited, I feel relieved, and I feel that this hopefully signifies close to the end of the global pandemic and a return to sport as we know it.

I think one thing we have learned is that sport is a big part of people’s existence. In my case when sport disappeared I was very hollow and I took a lot from the Olympic Games, especially being stuck in Australia where I hadn’t been for a long period of time for 30 years. It made me appreciate how cool what we do is and from an athlete’s perspective how brilliant this all is.

I think people miss the connectivity of sport and Super League is on such an upward trajectory that the pause has given us time to look at things and assess things.

I am keen to see the evolution of what’s happened over the last two years. Go back to the last events two years ago and Katie Zaferes and Vincent Luis were unbeatable, favourites to win the Olympics, but two years in an athlete’s life is enormous. In a career span of 10-12 years you have lost a sixth of your athletic career.

There is a new wave of talent coming through. Alex Yee, Hayden Wilde, and we will see it on the women’s side as well.

Without question it’s harder for Katie Zaferes and Vincent Luis to dominate Super League this time than ever before.

For Katie it’s been such a difficult year with the loss of her father but I thought the Olympics for her were magnificent and there may be a big uplift in her performance now.

The talent is there, they are aged right, it’s just two years is enormous.

Hayden Wilde and Alex Yee were 19, 20-year-old boys two years ago. They are much stronger now. The same with Taylor Spivey and Maya Kingma.

Is it Katie and Vincent are falling off, or the gap that they had is being closed?

They are definitely capable of winning it but the gap in that winning margin has been closed by the years and the talent and that’s natural. As an athlete when you’re at the top that is the most difficult thing – staying there.

I think the racing this year will be red hot. In my opinion they are still my picks of the athletes to beat because of their flawless abilities over these distances.

I am pumped to be back on the circuit. I love triathlon and I love Super League and what we do. Like the world we hit a brick wall through no fault of our own and now we are eager to get back on track.

People talk about back-to-back weekend racing for Super League and that is one thing, but it’s also where we are positioned in the calendar. It’s been like a Champions League. At the end of the season the best in the world come together to race in these dynamic formats. Now we are making them do that four weekends in a row.

We are single-day racing now and I don’t think the athletes will have any problems. The most difficult things are COVID restrictions as some of those may stop them doing the things they want, but we are talking about the best in the world and they have the teams around them to deal with that.

It will present challenges, especially those who have dug deep to prepare for the Olympics. Come Malibu when you need to be firing they could be falling off.

Those that didn’t go to the Games, such as Taylor Spivey, have a point to prove and will relish this.

I don’t actually think it will pose as big a problem as people think. It’s just that some athletes are very pedantic and particular and they need to create new systems if this is the new normal.

The SLT Teams dynamic is something we have talked about since the beginning of Super League and I run the Bahrain team and the Phoenix team outside of these ecosystems and it has always been a way forward.

There has also been talk of increasing prize money and how to do that and it is always argued – do you go top heavy, or bottom heavy, or evenly distribute it? So often people who are very worthy of payment miss out.

I think the athletes will race individually and be aware of the team racing because myself and the other Team Managers are in tune for them because there is a large pot of money there.

What is great is that the winnings are distributed evenly amongst all the team members so suddenly an athlete who may not be at the pointy end of the racing when there’s so much talent may be looking at an extra $15,000 to add to maybe a $5,000 cheque. That’s huge compared to just dropping it into the prize pool for individuals.

I think this is a positive way forward for triathlon and in the future like the Tour de France I believe big commercial entities will take over these teams and bring a new dynamic to the racing, especially as the Series grows in size.

I also think younger audiences will resonate with team racing and supporting a group of athletes which is interesting. Maybe I am a dreamer, but I’ve always been a dreamer.

We need to give time for everybody to understand, including the viewers at home, but we have kept it as simple as possible and have given it every chance to succeed. 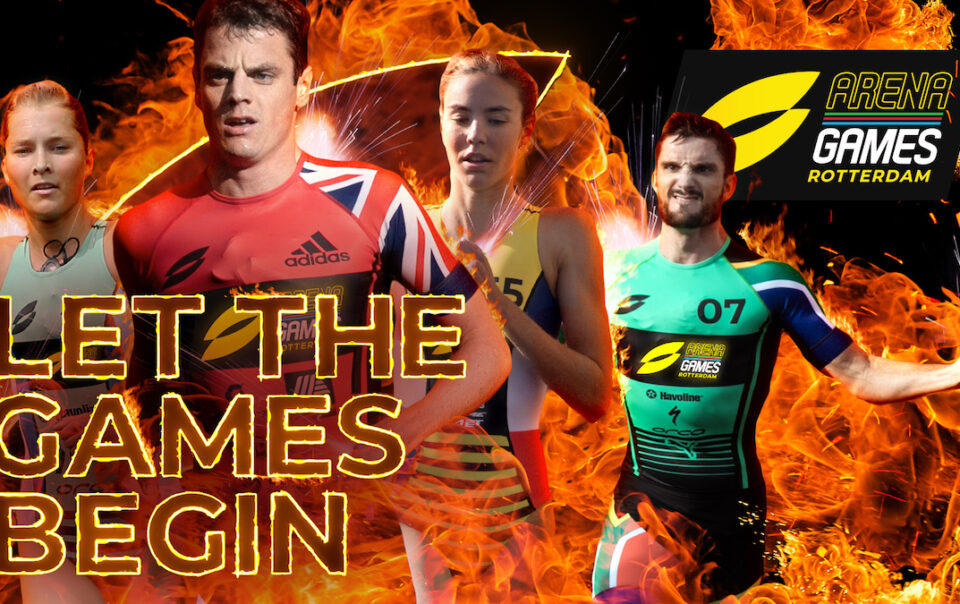 SLT Arena Games to show why triathlon is cool 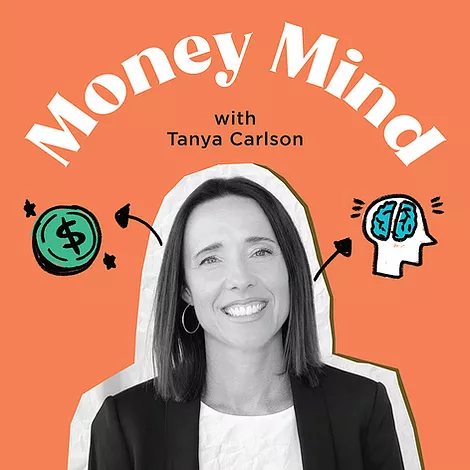 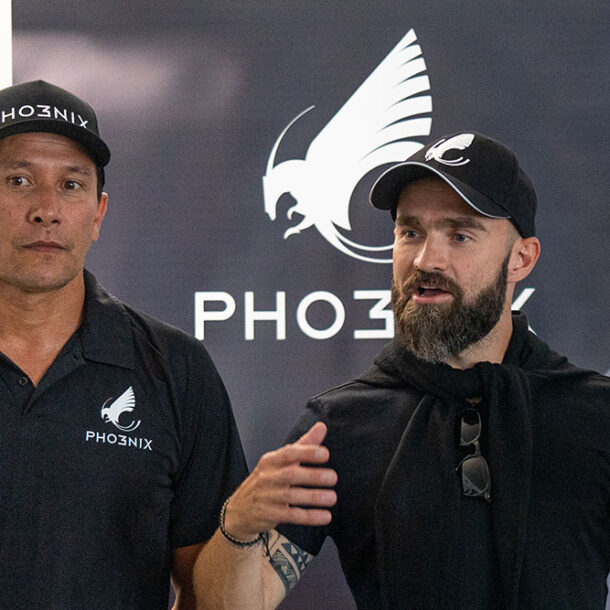 Mentoring Sport's Next Generation with Pho3nix Future
Next Article