(Originally published in Triathlete Magazine May 2013.)

When it comes to Ironman, lighter is not necessarily better.

I’d say 99 percent of people I talk to in this sport believe weight’s relationship to performance is as simple as “less is better.” This is a half-truth—the weight puzzle is much more complex. There has never been a bigger topic of discussion within my team of advisers.

On my journey through this sport, I have found that maintaining different weights at certain times within my training cycles or season is just as important as the actual training cycle itself.  

The most important thing I have learned about weight management is that drastic changes can wreak havoc on the body. Endurance athletes like to exist on the “lower than healthy” end of the scale because for a period of time, this gives you the biggest bang for your buck. This is absolutely true, but you have to pay for that somewhere—usually with sickness, injury or burnout. As much as the body doesn’t enjoy being overweight, the same can be said about being underweight.

I came through the Australian system of triathlon under the guidance of legendary coach Brett Sutton. In his opinion, lean was too fat, skinny wasn’t skinny enough and, put simply, the leanest you could get while maintaining the workload was optimal. For many of us who passed through this system in the ’90s, the proof was in the pudding, with the success of the athletes he was churning out. He still has incredible success with female athletes in particular, and weight was something that he drilled into us constantly. During this time, I have to admit, I found that the leaner I got, the faster I went. It just seemed so simple. I was young, and my natural speed, flexibility and youth fed this lighter body. In a race that is short, dynamic and fast like Olympic-distance racing, it worked.

As my ambitions shifted to longer racing, taking this simplistic view just didn’t give me the knockout punch it did in my younger days. It was baffling! When a system works and then suddenly doesn’t work as well, you need to reassess and change.

It was long-course racing that showed me that the science of weight management—and the entire topic of weight—did not need to be focused solely on getting skinny. In the summer of 2003, my strength and conditioning coach suggested that I was too lean for my body size to pack a punch in long-course racing. “You need to carry fuel and deliver power after four hours of exercise,” he said. “How do you intend to do that effectively on an empty tank?”

If you look back at my seasons between 2002 and 2005, I was flawless. I won multiple Ironmans per year, short-course races and pretty much everything on the racing calendar—but come Kona, my competitors would have the last laugh as the wheels started to fall off. The great Mark Allen, a mentor and idol of mine, told me in the winter of 2005, “Macca, you need to be fat in July to win in Kona. You’re race-ready all year! That approach does not win Hawaii or support athletic longevity.”

This statement led me to study weight from a different perspective. I had to understand how to gain weight healthily, and how to use weight loss as a tool so that I was at a perfect race weight come Ironman time.

I am naturally a “bigger” athlete compared to most other professionals. Bigger athletes have more weight to gain and lose, and the adaptation times at these weights are much longer. I think that, of everything we learned from Coach Sutton, this was the most important. His belief that the lower muscle mass of a woman—and the way they carry body fat—made weight control a more important puzzle to success in female racing. The larger athlete relied more heavily on strength and power to deliver results, and if you lost too much of that, through rapid weight loss or incorrect adaptation times to new weights, you either broke down, got sick or lost your natural strengths.

With the shift to long-distance racing, my team and I focused heavily on two key weight variables: First, we needed to find my optimal race weight, which was a difficult process of trial and error. We realized my old ITU racing weight of 165 pounds was simply too lean for me to deliver the marathon I needed in Kona. I failed miserably in Kona in 2004. I had previously been successful in my sub-eight-hour race in Roth with a 2:40 marathon. I was quite shocked that I had run so fast weighing 169 pounds, and my instant reaction was to get down to my perceived optimal race weight, which I thought was 165 pounds for Kona. By race day, I was hollow and weak.

In my off-season I would always try to add about 7 percent to my optimal racing weight. We believed that carrying weight was actually healthy, and that the body needed a rest from the aggressive “fighting” weight. We decided in the summer of 2005 to add about 8 percent body weight and have a long off-season, a bit like a hibernating bear. Boxers have been doing this for years. Train heavy and build strength, add speed as you begin to drop the weight. I started the training season at 182 pounds, the heaviest I had ever been in my athletic life. We focused on low-heart-rate, high-volume work, and spent a lot of time on strength-specific workouts to adapt to a heavier frame. My body liked the extra weight, my recovery was much faster, and it was a lot easier to deliver the strength-specific workouts in the early season.

We found instant success. I won Ironman Australia for the fifth time with my fastest run on the course (2:44:14) and again ran a 2:41 in Germany to win my third Challenge Roth under the eight-hour mark. We had added nearly 8 pounds to my racing weight. I was now racing Ironmans at 171 pounds. I posted my first ever performance in Hawaii at the end of the year, running the fastest marathon of the day with a 2:47. We’d started to understand the weight puzzle and how gaining and losing weight effectively could be my biggest asset. More importantly, I was able to solidify in my own head that my Ironman racing weight was higher than I had imagined.

What I have learned and hope you can benefit from:

Skinny does not always mean faster. We all have an optimal race weight, and we all have to find that. You can feel it, and you know when you are there. Be attentive to your training and record things when you’re feeling good. Do not get caught up in the mind-set that lighter is always better.

Think positively about your weight, no matter how heavy you are, after a break or prior to a big block of work. All that extra weight will protect you early in your training and build a stronger body. Keep your heart rate low and focus on strength work in the beginning of your training phase to capitalize on this. Endurance will come next, and speed is the final piece as you get closer to your racing weight.

To bring your weight down, do as much through fueling as you do through training tweaks. Do not rush this. Your body prefers a slow reduction in weight, and I can assure you that if you do it properly you will hold your form for a much longer time. Rapid weight loss, and lack of adaption time, is costly.

You should hit your race weight about three weeks prior to race day. Once you are at race weight, you have a window of time for feeling excellent—ride out a few events at this weight or hammer out a big long-course performance. 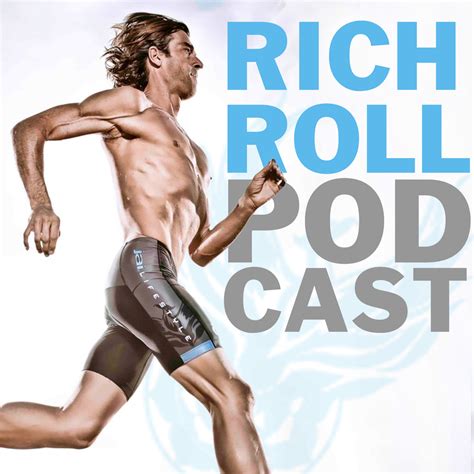 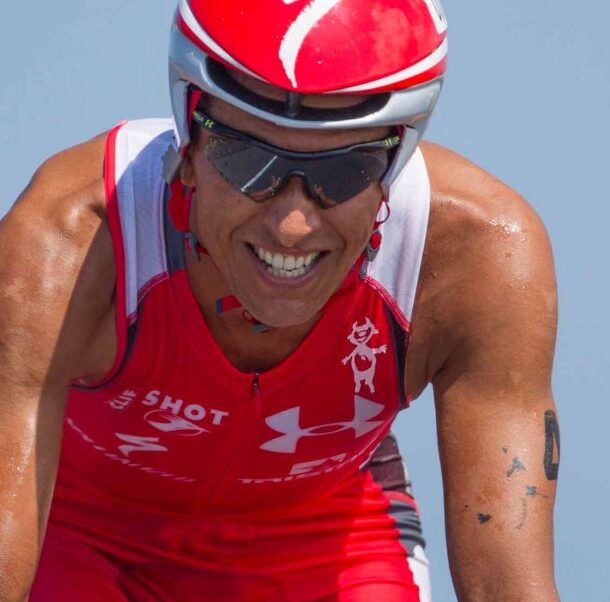 Embrace the Suck
Next Article