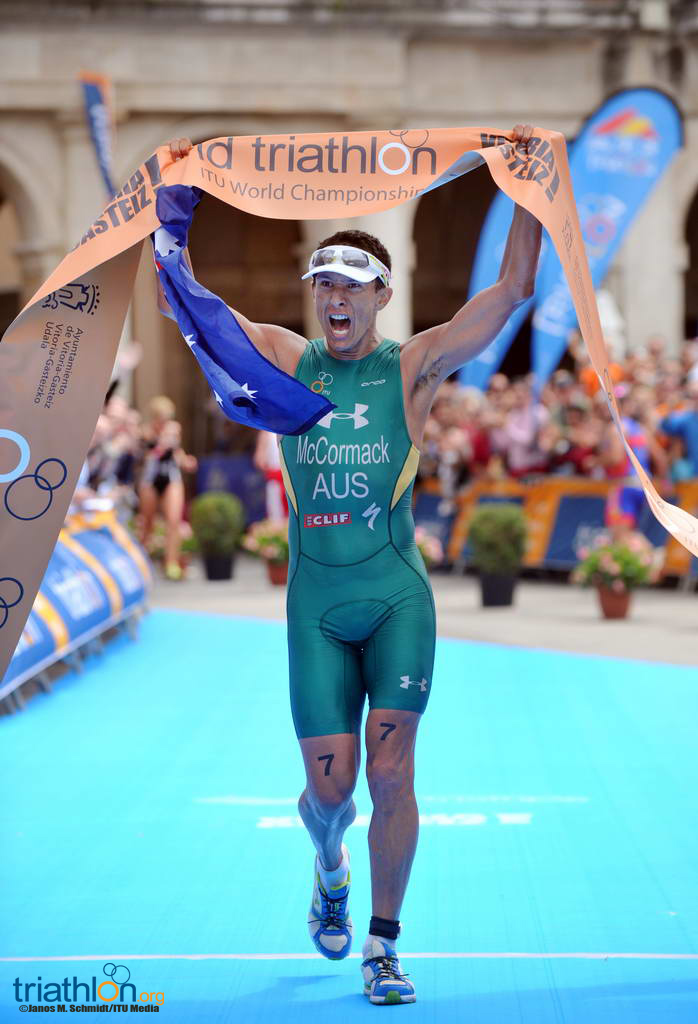 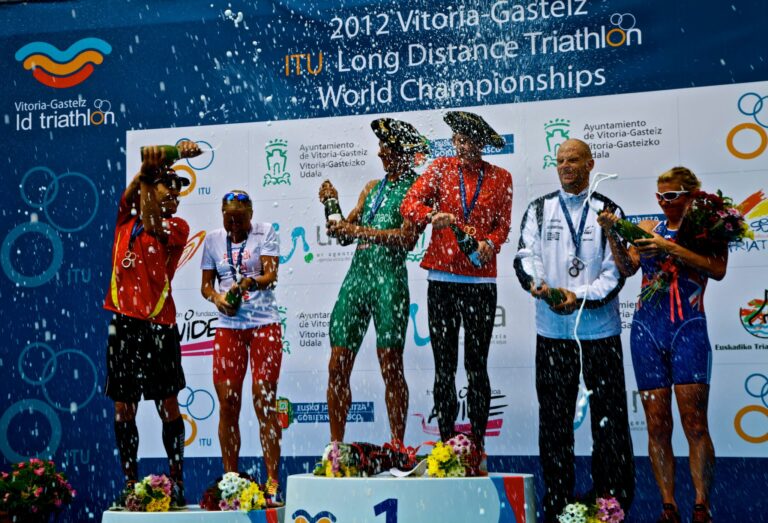 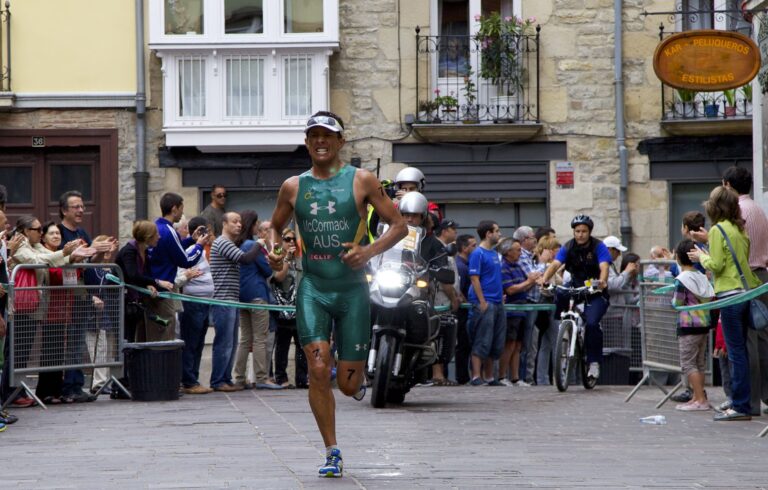 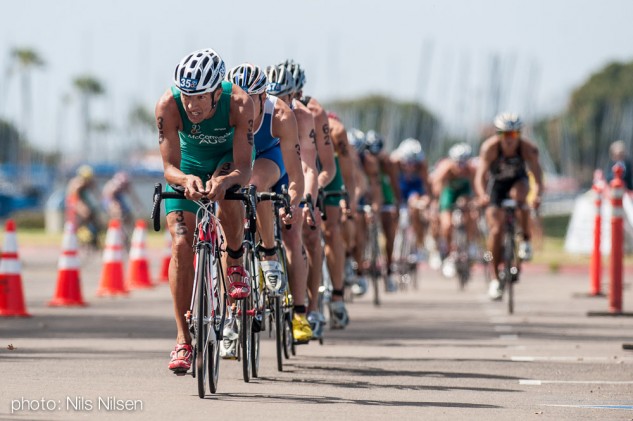 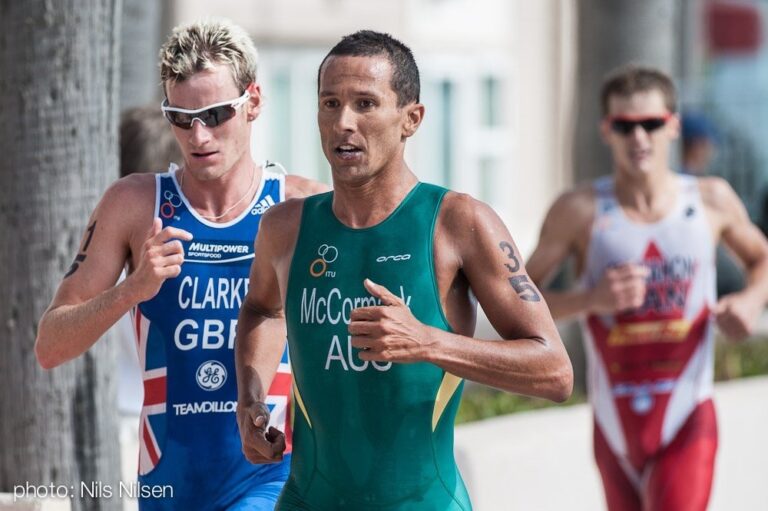 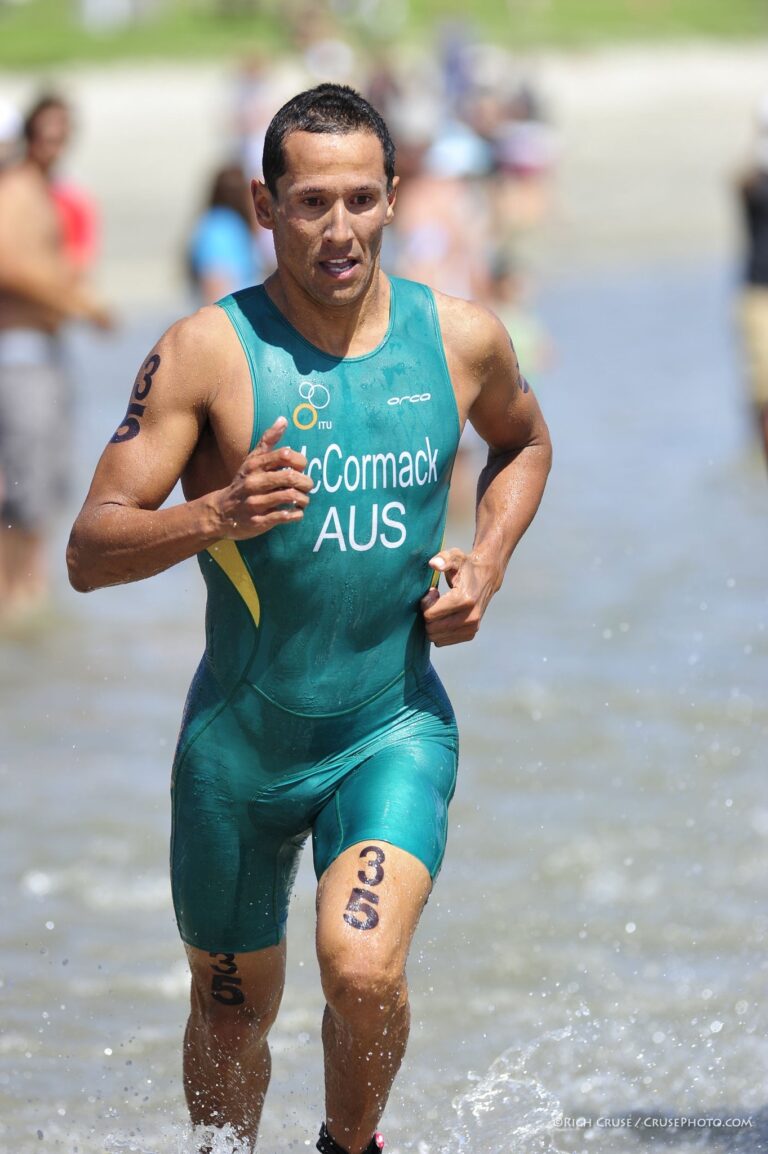 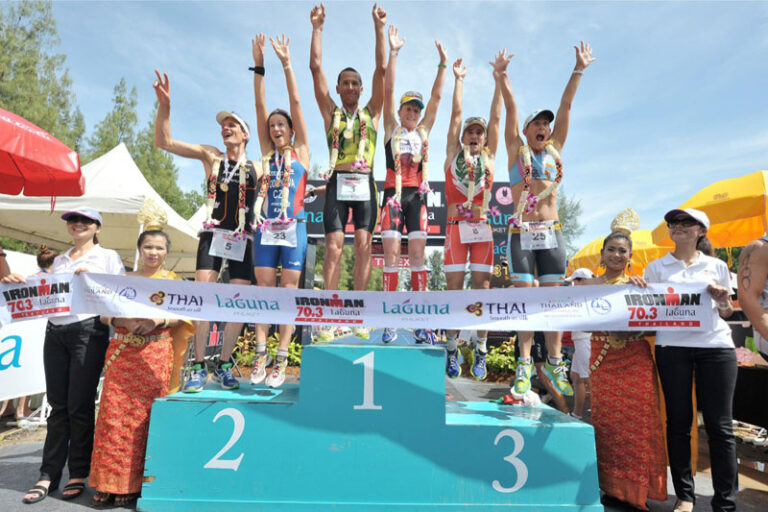 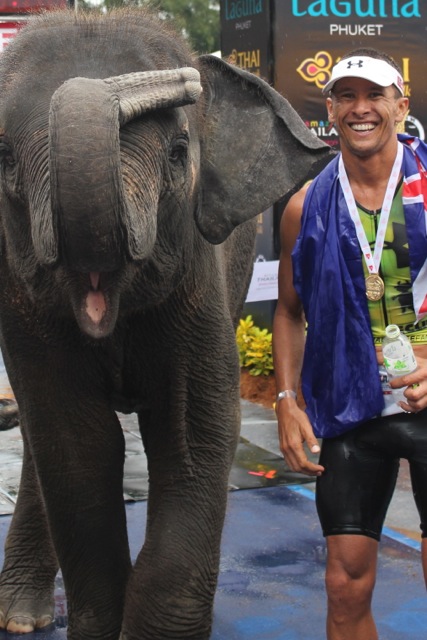 In the hunt for Olympic points in the final three months of scoring, McCormack placed 3rd in the Kinlock Continental Cup in January, moving him to within striking distance of qualification.

His next event at WTS Sydney was a race within a race. As the first of the Australian Olympic Trial races, McCormack had to be among the first three Australian finishers. However he also personally had to finish high enough in the race to ensure the maximum point scoring. While first of the Australians across the line in Sydney, he finished 14th place overall —  not enough to gather the points for Olympic selection.

His performance at WTS San Diego race would determine all, as the final Olympic trials event for Australia. McCormack finished 14th overall and third Australian across the line. Despite accruing points in a six-month period that other athletes had collected over four years, McCormack would fall less than 100 points shy of an Olympic qualification.

McCormack was selected as first alternate for the Olympic team. He would join the Australian team in London and watch Alistair Brownlee win his first Olympic Gold medal. (He would go on to work with Brownlee in the future on the Bahrain Endurance 13 team and the Pho3nix Squad.)

Using his newfound speed, McCormack returned to some middle distance racing, and took out the Ironman 70.3 titles in the UK, Austria and France, along with dominating wins in Tristar Germany, Monaco and Spain.

The Australian Federation suggested an attempt at the ITU World Long Course title, an event held every three years delivered by the governing body of the sport and supported by the Olympic Committee. McCormack made the attempt for a title only one Australian male had ever won: Greg Welch, almost 20 years prior.

The event was held in Spain in July, involving a 4km swim, 120km bike ride and a 30km run. While he struggled a little with the length of the bike ride, McCormack’s run was one of the most powerful delivered over the distance, clocking 1 hour and 40 minutes to win his fourth world title and become the sport’s oldest world champion. He also became one of only three athletes in history to capture every world title on offer in their sport.

McCormack officially stepped back from professional racing in October of 2012, stating: “I am 39 years of age and this sport has been amazing to me… With a World Championship win in 2012 and an alternate spot on the Australian Olympic team, it just seems the perfect time to step down from the international circuit and drive my attention into other fields.

“It is time to give my time to family and to my business partners who have been patient and incredible in their support of me. I am retiring from the professional ranks of the sport, but not the sport itself. You will still see me on a racing course, but without the same sort of intensity and focus as years past.

“I think others in my life deserve that attention now, and I don’t want to be a classic cliche and be one of those athletes who never knows when to step away from it. I walked away at the top from the Ironman World Championships, and will walk away now with a world title to bookend my career.”