Chris McCormack breaks down the team for 2021-2022 and describes it as the strongest ever.

Bahrain Endurance 13 is the most successful endurance team in history with 20 world titles won and a high-performance culture that has become legendary in sports. This has not happened by chance. We are purposeful with the athletes we select because we’re not just looking for current success in the sport; they have to fit into our ethos of a continuous drive for excellence. This culture we’ve built in the team is inspiring and infectious and creates an amazing environment that athletes thrive in across all distances and forms of racing.

I can say without a doubt that the 2021-2022 team is the strongest we have ever fielded. This year’s team is strong and experienced but will also bring a new generation of stars along to future-proof the team.

At its outset, the team was built around ironman athletes; over the past few years we’ve brought in the 70.3 and Olympic presence to build out a cross-section across all facets of racing within the sport. Our team patron and captain His Highness Shaikh Nasser is an Ironman world champion in his own right, and we have continued to build on this heritage to remain the most dominant team and group of racers in this space.

But athletic careers are finite. You can’t just have a Jan Frodeno or Daniela Ryf. Holly Lawrence is stepping up to the ironman distance as Alistair Brownlee and Javier Gomez are transitioning into 70.3 and ironman, but they’re going to give us one more Olympic campaign.

You’ve got to sign that new younger talent. We have some of the best young talent in the world with a big focus on Tokyo Olympic Games success, and then a build to be extremely successful at the Paris Olympics.

We started building out our strength in Olympic racing with Vincent Luis, Vicky Holland and Kristian Blummenfelt. Now with Henri Schoeman, Tyler Mislawchuk, and Cassandre Beaugrand we’ve got the firepower that will put us up near the pointy end in the Olympic Games.

I think we’ll be teeing off for a potential gold medal in the individual and mixed team relay events. The team gold medal I think we will win off the back of our strong French athletes.

And then we have a big focus on individual gold with Alistair back to try and win his third Olympics. Vincent is probably his most feared competitor; he is the current dual world champion who since he has joined the Bahrain Endurance 13 has gone on to be the favourite for Olympic gold success. Adding Henri and Tyler to the mix, BE13 will be all over the front of the Olympic men’s race. On the women’s side both Cassandre and Vicky start as favourites to win medals at the Games.

They’re also major Super League Triathlon athletes, and if we’re the world’s best team then we need to win in Super League, the Olympics, Ironman, across all distances. This team gives us some depth in those distances not just for this year, but even looking ahead to the next Olympic cycle and beyond. These Olympic stars also have the potential to become long-distance stars. It’s about being part of and contributing to that trajectory.

In order to get a spot on this team — which is fast becoming one of the things that most athletes want to achieve at some point in their career — you have to be well-balanced. You have to be able to compete across the three disciplines, a big race performer, and you have to bring something to the team that the other athletes will benefit from.

Most of the team have been training out of established training hubs in Europe, Australia and Hawaii. This ability to plug into the team training assets around the world and train with team mates has provided a great shield from the difficulties many athletes have faced alone during this pandemic. Bahrain Endurance has really created the global truing hubs for its team members, and these have continued to provide the basis for our team’s successful preparations and training.

The global disruption in the sports space has created some obstacles for many athletes, but the power of team has never been more obvious until you face a crisis like we have. I believe the strength of the Bahrain Endurance 13 will be even more apparent when we return to racing this season. We will be unstoppable.

It is a privilege to work with such ambitious and inspirational athletes and under the patronage of such a driven athlete and high performer in his own right, HHSN.

In our seven years of existence the Kingdom has made great leaps and strides in sport, and not just in triathlon. Only recently, the Bahrain Victorious cycling team signed Ahmed Madan, making him the first Bahraini to make a WorldTour roster. He came through the Bahrain national team and the Bahrain Cycling Academy.

We look forward to the time when a Bahrain youngster will be a part of the high-performance team and win a World Championship as a by-product of being inspired by all we have done. We are literally only a few years away from this reality, and that is exciting. 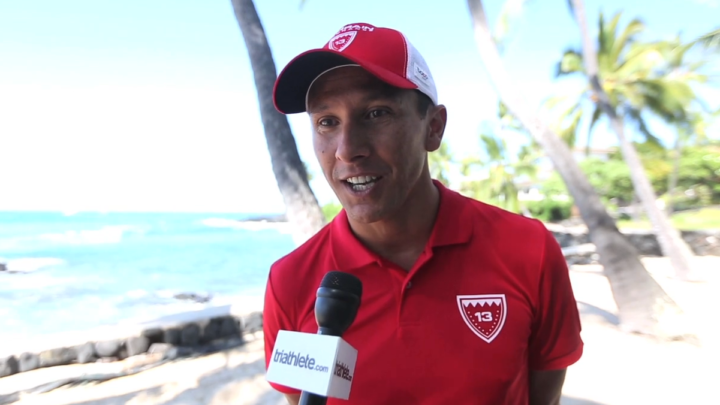 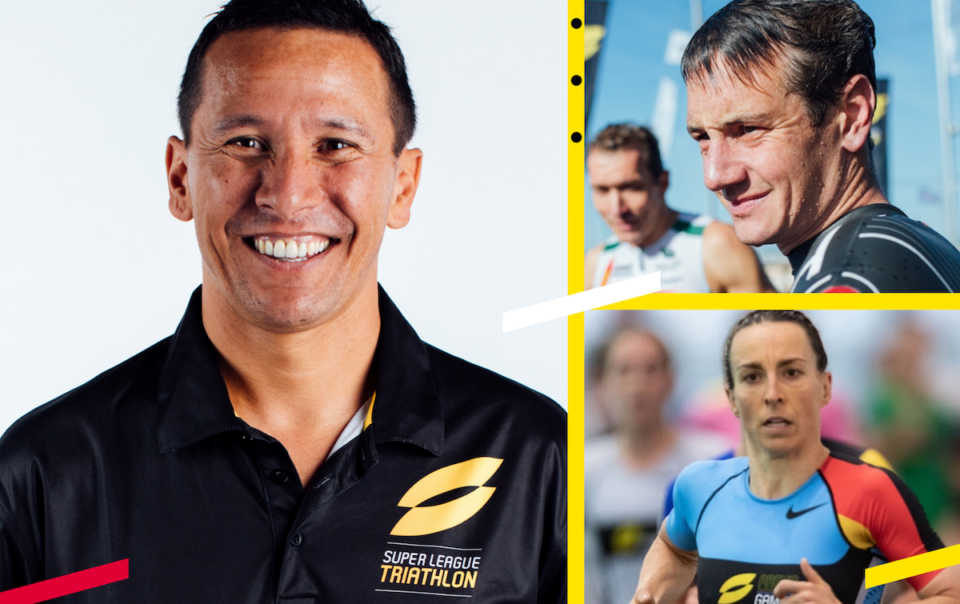 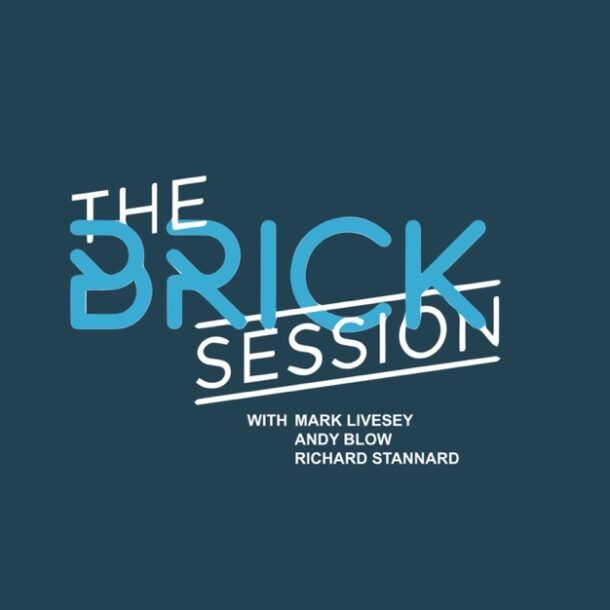 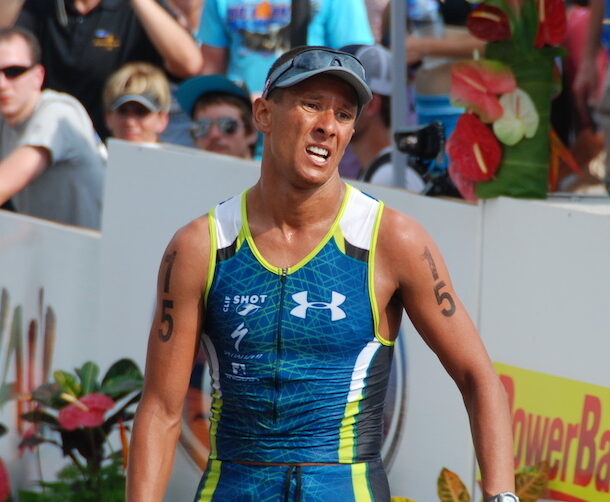