How do you overcome a disappointing race result? As an athlete who made his living off winning, it was always quite personal to me when I didn’t. But even age-group athletes can be disappointed by their performances when they don’t hit their targets, set new PRs, or live up to their expectations of themselves. Everybody faces disappointment when they don’t get the result they’re after.

Post-Ironman World Championships 2012, I was expecting to have a great day. I’d had a great build-up, I’d come off a world championship win earlier in the year, training was exceptional, I thought I was ready to win my third title in Kona — and I didn’t even get to the finish line.

I’ve had bad Konas, and I’ve stood up and come back the next year to win a world championship. Had I stayed down and never got over it, I wouldn’t have had many of the results I now have. I stood back up after Kona 2012, picked a few more races, took the form I had and turned what could have been a terrible back end of a season into a big positive one.

So here’s what I do: Reset, Reassess, and Chase Again.

When you “reset” you return to the previous state; in chess, it means you put the pieces back on the board as if you were starting anew.

Applied to sport, it means bringing yourself back to a mental and physical state from which you can go again. After a disappointing race, resetting may mean taking some time off to process your thoughts and emotions and let the fatigue wash out of your muscles, to a point where you feel refreshed.

This is the time to talk things over with your coach or trusted friend to figure out what you did right, and what could use some adjusting so you can perform better. It could be race tactics, it could be training, it could be recovery, it could be nutrition.

When you do this, you can identify waypoints and short-term goals to approach and achieve on the way to the bigger goals.

Some people may have plenty of races to choose from. Others might only have that one race every year in their area. But the point I’m trying to make is, don’t let yourself be put off from trying again.

We all have bad days. It’s how we stand up from those bad days, how we rise up from the ashes, that will ultimately define us. And this applies not just in sport, but in life. 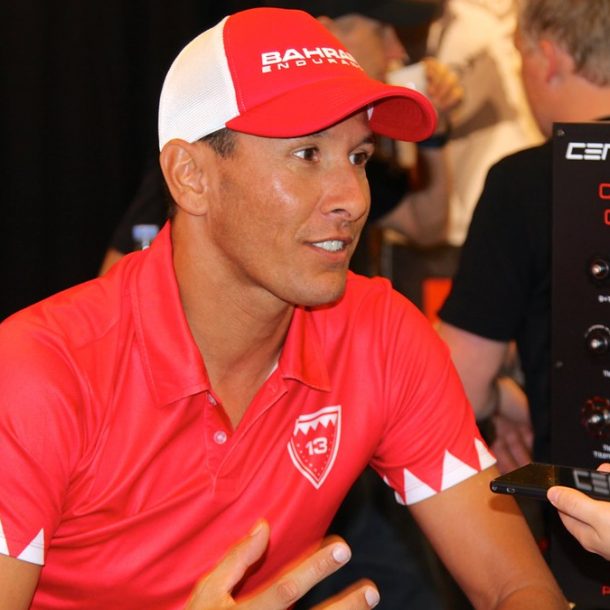 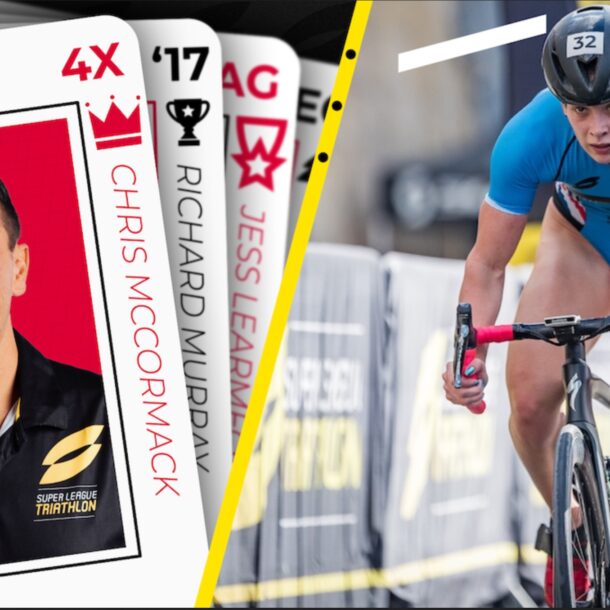