You require the champions and the names to make it worthwhile. Everyone is so flippant about comparing us to golf or tennis, but let’s be honest here: I don’t play tennis but could tell you 15 tennis players off the top of my head. I don’t play golf but could name 15 golfers immediately if you asked me.

Triathlon doesn’t have that luxury and it is also a sport you do, you don’t play, so it has a different spectator base. Most people who watch our sport do it.

We push heavily in all we do at MANA Group and thus within Super League Triathlon and all our projects in the storytelling component. Look at “Drive to Survive” and the uptake this has brought within Formula 1. We have been telling this to Ironman for years, but they never wanted to invest in that (and it’s understandable as this is not their business model). So it was something we pushed to the forefront: making documentaries and storytelling around our athletes. If you follow us on our channels we do this across all our athletes. Relevance is substance – and substance is valuable.

Social media is a hugely beneficial tool, but nowadays the fact this has been handed over to the individual has its limits as they always present the perfect version of themselves; this to be honest is boring. I know I shake my head at the fakeness which has sort of just become an accepted norm. Everyone is so connected and critical of everyone that it is a difficult environment to build authenticity and connectivity out of.

The problem with adopting these filtered lives is that they don’t inspire or capture momentum to build a sport on. It is a very narcissistic self-promoting world now and that is fine, if it wasn’t so fake. Mainstream is easier to access now; it’s just harder to hold onto.

The sport needs to have the substance to support any star it creates, and that has never been the case. The sport at the World Triathlon level was built around federations who are amateur at their core. They could not hold onto and support true professionalism. Even the World Triathlon uniform restrictions limit that.

(The proof of the pudding in a fall from professionalism in a sport is athletics. It can only support one or two stars nowadays. The uniforms and the lack of authenticity and stars limits its progression.)

Triathlon can go mainstream, but we need athletes with the charisma, character, and responsibility to put it out there and go after it.

Triathlon can go mainstream, but we need athletes with the charisma, character, and responsibility to put it out there and go after it. It is why we love the Norwegians right now, as they are the most authentic athletes the sport has had in years.

Look at boxing and how they did it with the HBO 24/7 series that exploded and pushed boxing to the next level of major money-making sports. The Oscar Dela Hoya versus Floyd Mayweather bout that was covered in the build-up to this event and had the HBO 24/7 series rate higher than the actual fight showed that this type of communication is necessary to create an interest in the game.

I think the sport needs the platform and the athlete stars and a commitment from the league owners and the event owners to invest heavily in that content and storytelling piece. We need to create and build that momentum around the events we own. We committed to that last year with SLT and the “Invincible” documentary we put together for Vincent Luis.

The Professional Triathletes Organisation does a great job supporting the professionals over the longer distance and trying to build some value in this style of racing. I think the value is there; the difficulty they have is building that value around a spectator base that is not interested in it.

The PTO is doing their best to sexy up long course racing. This is cool. It’s just the dollar cost and the business model around that which will require mass participation and sponsorship dollars to make it viable long-term outside of investment.

The Ironman business model is about selling 1200-dollar entries to any one they can as many times as they can at as many events around the world as they can. You can see the dropoff already in cost-cutting around event set up, finisher’s towels and medals and just the “Ironman” experience when you compare that to, say, 15 years ago. They have increased the quantity of races, the number of participants and almost doubled the entry fee. Professionals are a bleed on income, so they do the bare minimum to support them.

For this, the PTO has changed the game and it was needed. I find it refreshing working with PTO as our interests are aligned. We did this from a short course perspective but more so looking at the viability of the professional element in the sport and how we could build that out quickly and with sustainability. You must own the events. You have to own the league and you have to own the content you put out. Only then can you create that framework that gives substance to a professional racing series in the sport.

From my perspective in MANA Group we work with them across multiple projects and are aligned with them as part of our Sub7 and Sub8 event. SLT already works alongside PTO in a small capacity. We will do more together as it presents, but sustainability and viability in any start up is the key, and we have had a very difficult two years that’s for sure. Discussions like this ensure we are all pushing in the right direction.

What we at SLT and PTO are doing is what is needed: investing heavily in the production and content around our sport and pushing it out. I think organisations need to start collaborating for the benefit of the sport regardless of the business model, and realise that a rising tide lifts all ships. The talent is available to promote. We just need the content, the authenticity, the racing and the buy-in to consistently push in this space. It is a slow bleed, but after a while you will see the fruits of the work.

Read the full series of articles on Tri247.com. 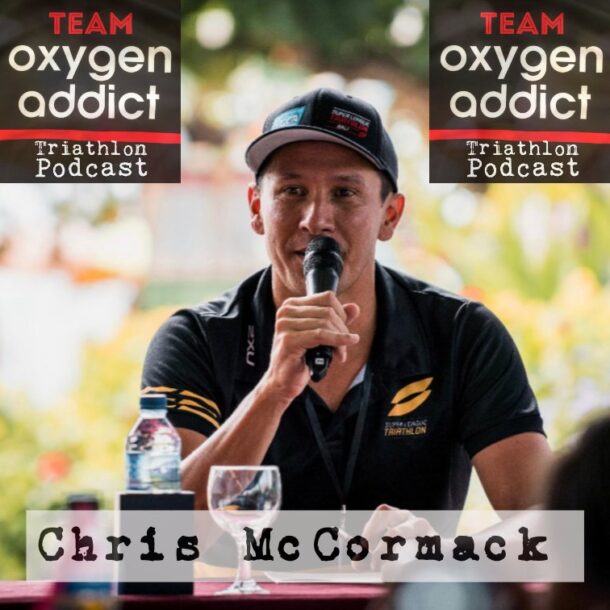 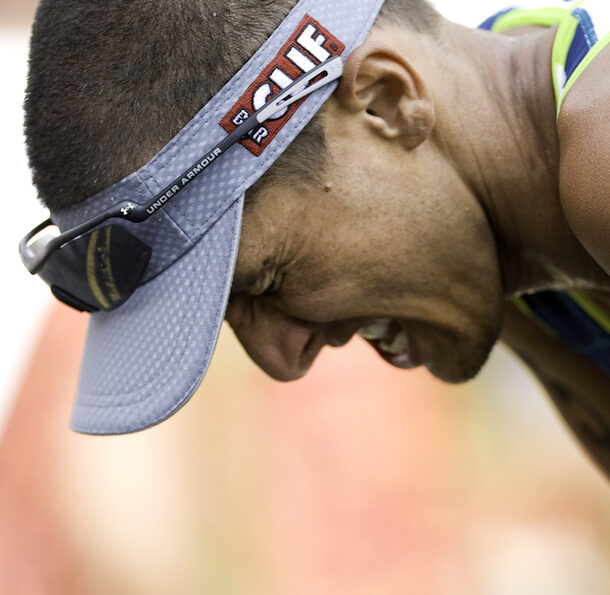 Triathlon is Tough. Let's take pride in that.
Next Article