Triathlon is Tough. Let’s take pride in that.

I’ve always said triathlon is not a sport you play. It’s Everest without the amazing view, leaving you puking your guts out on the side of the road only to come back for more. That’s the sport I fell in love with and was inspired by.

Triathlon at its root is a blue-collar sport; in comparison to golf and tennis, triathlon is intensely physical and laborious. At the same time, it’s a sport anyone can set their hand to as long as they have the grit to grind it out for hours on end.

The people I grew up doing triathlon with in Australia were also the same ones who did ultramarathons and adventure races, putting themselves through punishing conditions and coming out on the other side – maybe battered and bruised, but very much feeling alive. As a young sport drawing from swimming, biking, and running we also didn’t have much in the way of technology, but the athletes I looked up to accomplished extraordinary feats nonetheless.

I was young so everything seemed grander, but my idols seemed like superheroes doing this sport that no one had ever heard of. It was like a secret club of hard, gutsy people that you couldn’t buy your way into; you had to earn your stripes and gain respect by taking on the hard races – the pinnacle of which was Kona.

I wanted to do the same.

With sport you very quickly learn that you will fail more than succeed; after all, there is only one winner among many also-rans. But that doesn’t mean you stop trying, and athletes by their very nature continually push. Failure makes the successes even sweeter, and many times it is failure that propels the changes that enable future success. You just need to have the courage to go through that journey.

But it seems people don’t do hard races anymore; nowadays it’s all about going fast and setting new personal bests. When bragging rights have shifted toward who spent more on their new bike, who’s got slick and flashy posts on social media, and who went faster (never mind that the course is short), there’s a palpable disconnect with the grunty, rough-and-tumble aspect of triathlon.

As any sport gets bigger, you draw more people with different motivations to get involved; some do it because they like the challenge, some do it to improve their health, and some do it to show off, like peacocks. You look behind the scenes and triathlon is still just as hard – maybe even harder at the top end because as a bigger sport and an Olympic one, you pull in the athletically elite. But now there’s this impossible perfection that people feel like they have to chase: the suits and bikes have to be on point, the pictures have to be pretty, and it needs to look easy.

Ultimately I think that fakeness doesn’t inspire. If that is the predominant image of our sport to the rest of the world, will we be able to captivate the hearts and imaginations of the youth who we look to become the future of triathlon?

This is why we do what we do: to paint a different picture and experience of triathlon. As the Pho3nix Sub7 and Sub8 Project race day looms closer, we see how the initial four athletes have each dealt with the challenge of going much faster than anyone has ever before.

Those who think going Sub7 and Sub8 will be easy because they have pacemakers do not understand a thing about the effort needed to go these paces and still make it to the finish line, or the fine line to tread between training enough to go faster without your body breaking down. In Lucy Charles-Barclay’s case, we see how trying to solve that puzzle resulted in injury and has cost her the early season and opportunity for a world title.

But this story also revealed a new challenger: Kat Matthews rose to the occasion and said yes, I believe I can do this. Taking this on, she shows she is made of exactly the same stuff as Alistair Brownlee, Kristian Blummenfelt, Nicola Spirig, and Lucy Charles-Barclay. The stuff champions are made of.

To me, going after what seems difficult and impossible is inspiring, and that is the heart of the sport of triathlon. Triathlon is hard, and we ought to take pride in that. 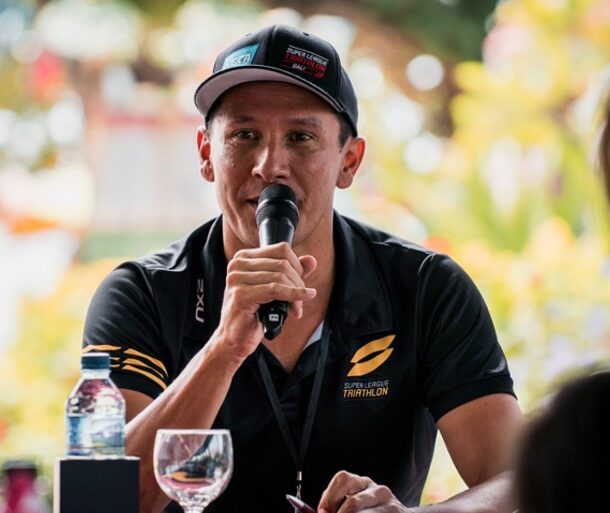 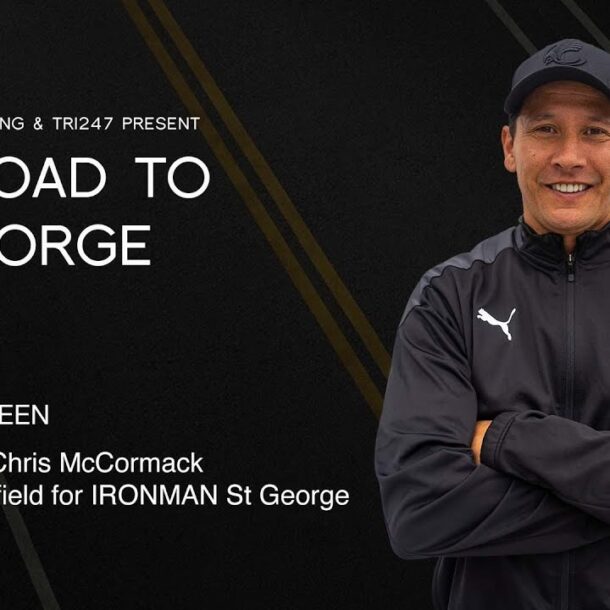