If you want something bad enough you’re willing to move heaven and earth to get at it. That’s the way I’m feeling right now.

I have a burning desire to get back and really compete again, after a year and a half of taking care of business (literally). I want to do a lot of training and racing this year compared to last, so I’m laying down the groundwork for that right now.

What better place to get a solid chunk of bike riding in than Adelaide during the Tour Down Under? I made the trip with Nick Gates and Thanyapura and held some hilly and fast bunch rides around the Tour. Riding in the peloton is a lot tougher than the time-trial riding we do for triathlon because of all the attacking — fit young bastards trying to rip your legs off!

We also saw Cadel Evans off to his retirement. Good mate and he’s done a lot for cycling in Australia. After that it was back across to Phuket straight in with another bunch of young ones. Our Elite Junior Sports Academy kids are amazing athletes to train with and at this time of year we also see a lot of Olympic hopefuls come through this part of the world to train away from the European winter. It’s a seriously inspiring environment to be in so I can build back some fitness, which I will be testing at a few Challenge races later this month. 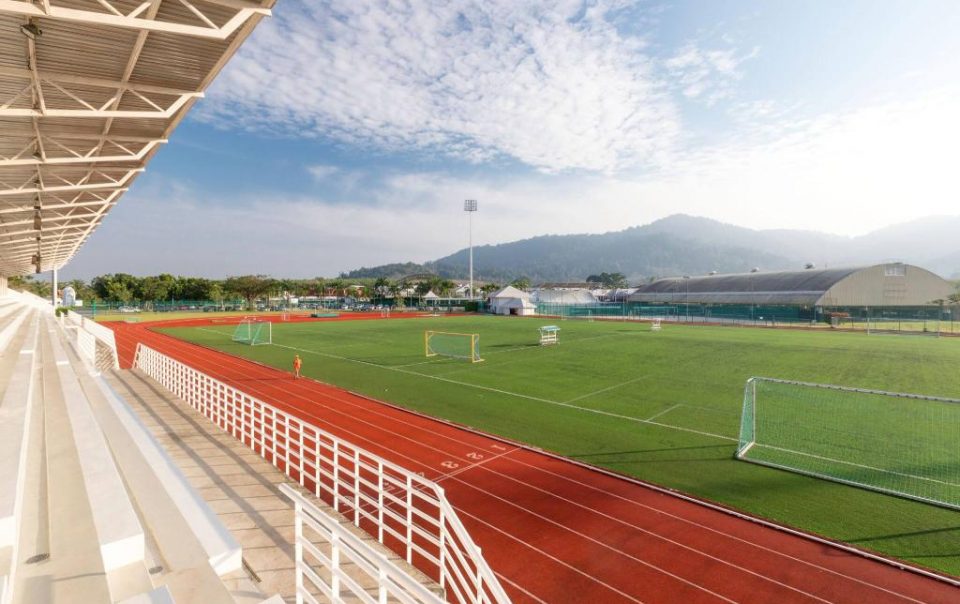 The Rise of Thanyapura 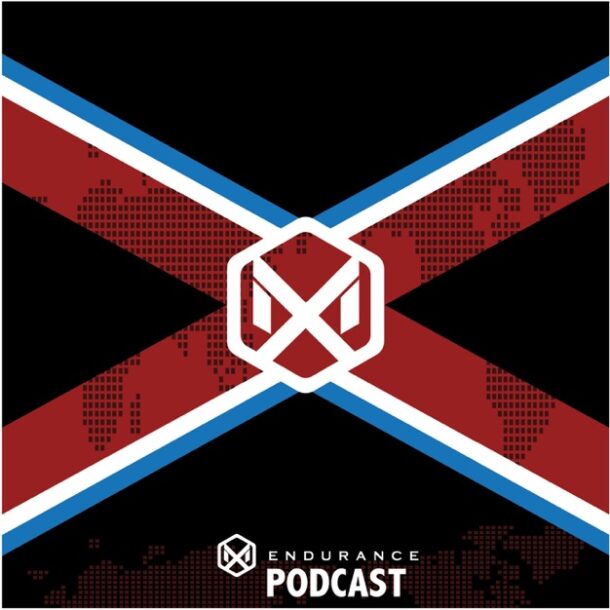