Chris McCormack is one of the true legends of triathlon. A 2 x Kona winner, 6 x Ironman Australia, 2 x ITU World Champion, and 4 x winner at Challenge Roth, and one of the few men to go sub 8 hours in his day. Since retiring from competition, Chris has introduced Super League Triathlon to the world – innovative race formats, making fast, furious and exciting sport for both the fans and the athletes. In an honest and open interview, he talks about how he battled constant self doubt and negative self image during his racing years, projecting an aggressive prize-fighter persona to deflect attention from worries about his abilities, insecurities and body weight worries. He talks about how a plans for a super-race against Lance Armstrong went sour, and how that in part led to the idea for Super League Tri. He talks about his favourite athletes racing at the moment, and who he thinks will be in the spotlight in 2020. More than anything, Chris is one of the most passionate fans of triathlon that you will ever meet, and his infectious enthusiasm for bringing the sport to more people really shines through during this interview. 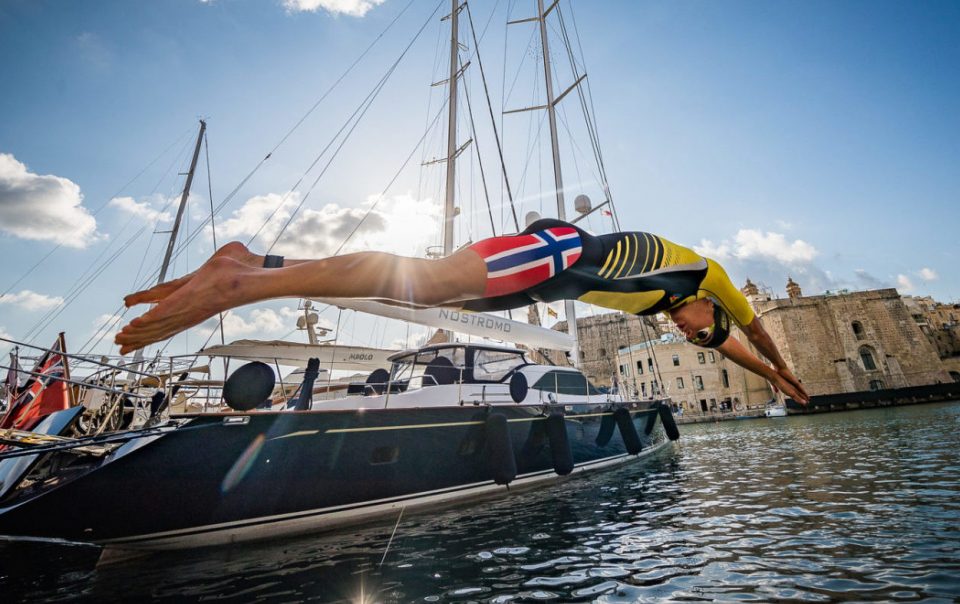 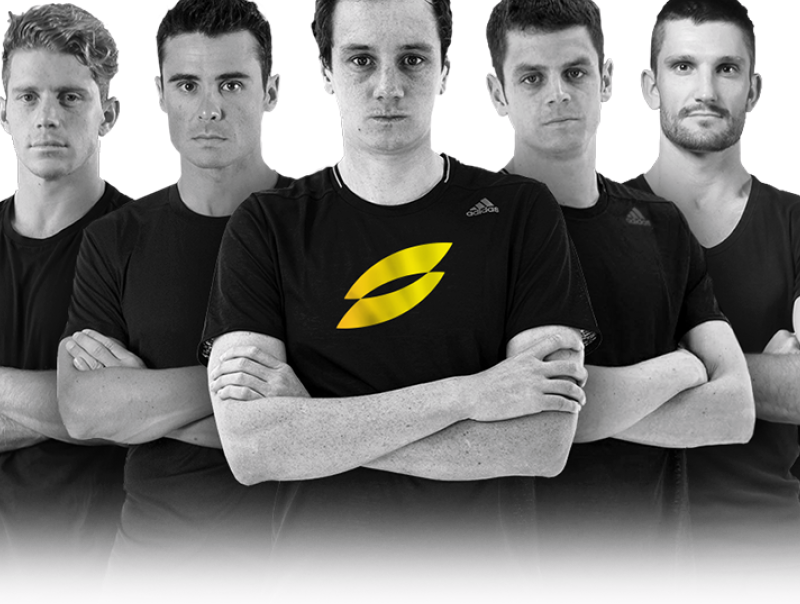 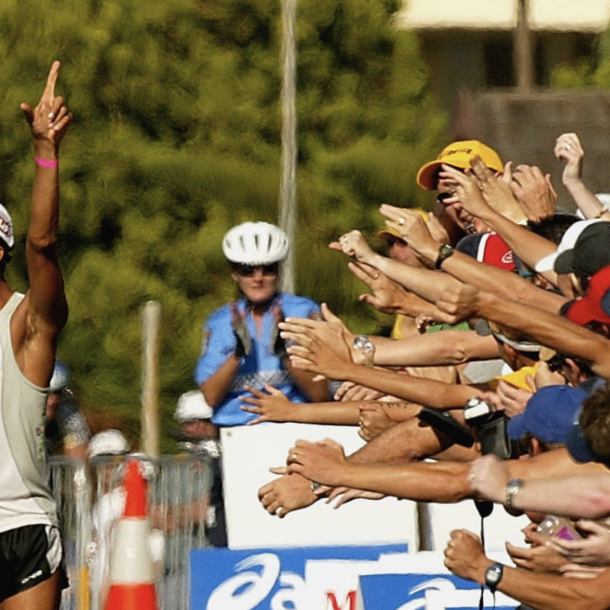