Four of the most successful and decorated athletes in Olympic and triathlon history announce an audacious attempt to push the limits of human performance and smash the current male and female times for the iron distance triathlon (3.8km Swim/180km Bike/42km Run).

Taking on the landmark sporting challenge in Spring 2022 will be reigning Olympic champion Alistair Brownlee (GB) and half-iron distance world record holder Kristian Blummenfelt (NOR), who will be looking to break the current men’s record of 7 hours, 35 minutes, and 39 seconds by going sub-seven hours. They will be joined by three-time Ironman World Championship runner-up Lucy Charles-Barclay (GB) and dual Olympic medalist Nicola Spirig (SUI), who will be attempting to complete the distance in under eight hours, beating the current women’s record by 18 minutes and 18 seconds.

Talking about how the project came about, Alistair Brownlee said:

“We sat around a table after an endurance race in Bahrain discussing the world record times and if they could be beaten. The women thought in the right conditions it was possible to go under 8 hours. I thought I could go sub seven hours. A mix of bravado and competitive instinct kicked in and before we knew it, we had all signed up to the idea of attempting to go faster than anyone in history.”

Spearheaded by former World Champion triathlete and now CEO of event organisers Mana Sport and Entertainment Group, Chris McCormack, the challenge is to be officially known as the Pho3nix SUB7 and Pho3nix SUB8. The attempt is backed by title partner, The Pho3nix Foundation, a not-for-profit organisation that supports sporting participation among young people. As well as promoting the physical and social benefits of sport, Pho3nix also provides young people with the resources and educational development to advance the positive values and attitudes that sport provides, and that become skills for life.

The challenge is being promoted by a campaign entitled Defy The Impossible and has been designed to not only make an impact at the elite end of the sport, but also drive change and inspire people at the grassroots level.

To find out more about the Pho3nix SUB7 and Pho3nix SUB8 challenges, visit https://www.sub7sub8.com/ 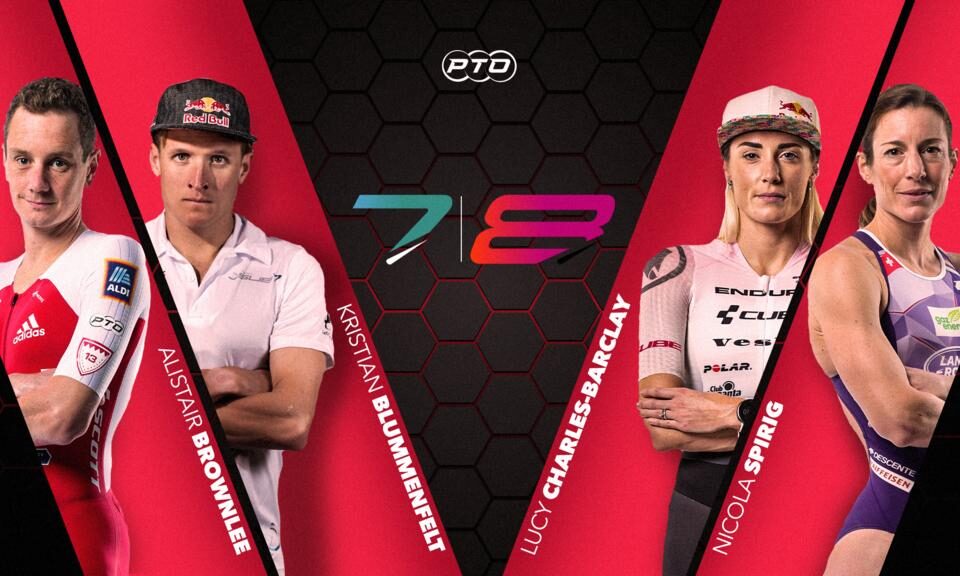 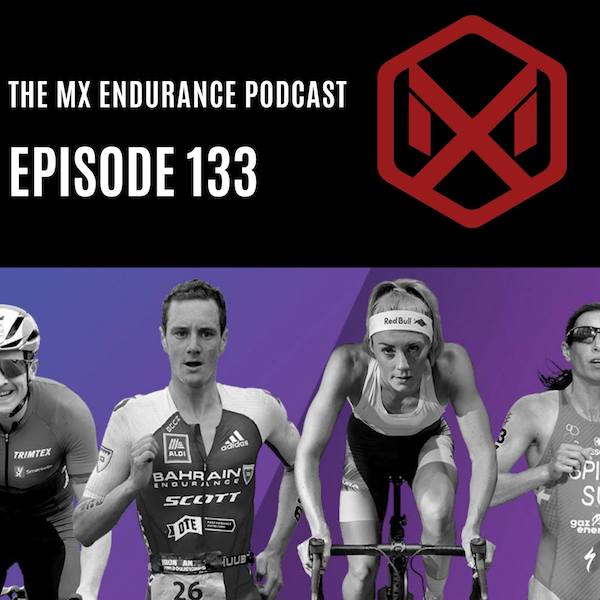 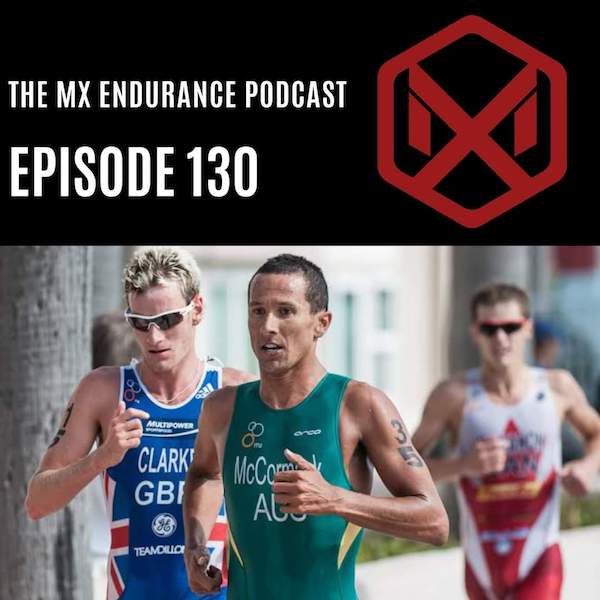